Motus Motorcycles Shuts Down After 10 Years 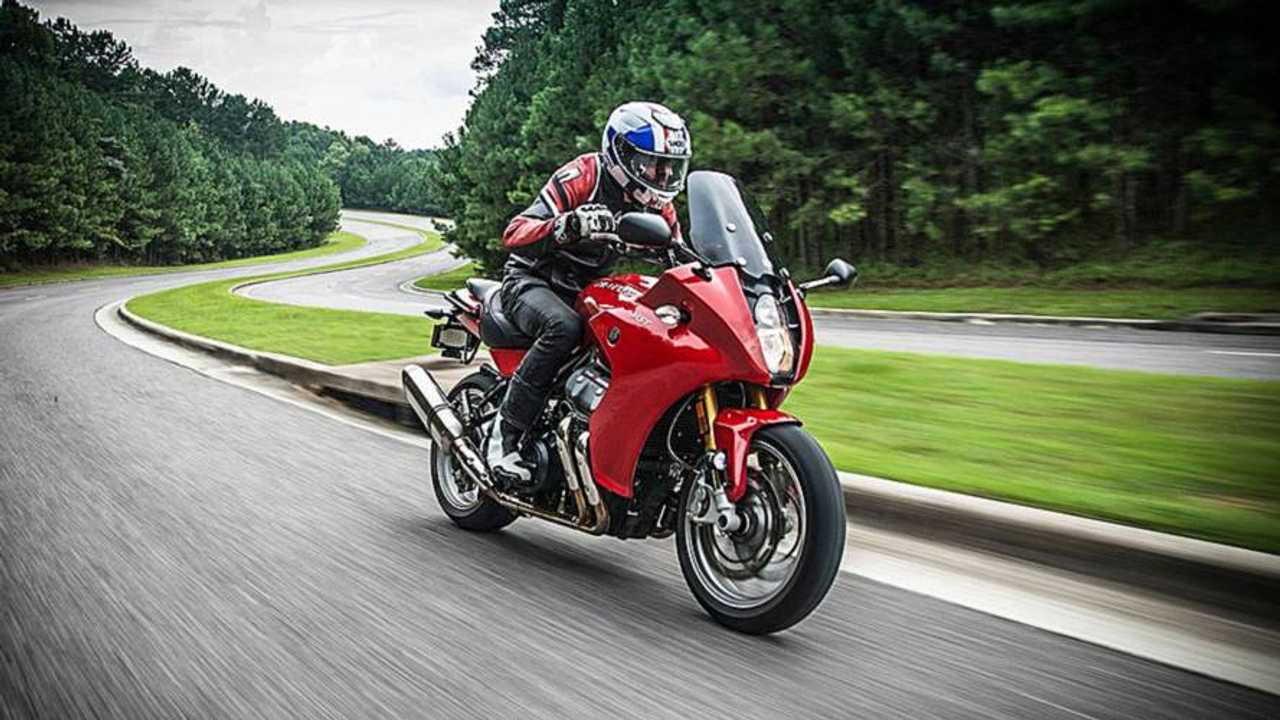 Whether you like the products or not, it's always a little sad to learn that a motorcycle shop has gone under. As of September 1, Alabama native Motus Motorcycles has now been added to the list of extinct species.

Top 6 Made In America Motorcycles You Can Buy Today

The company had built a decent fanbase through the years, a little bit because of its all-American roots, mostly for its "Corvette engine"—or half of one, the American V4. Its MST and MST-R tourers had all the flare of a European tourer with a very American heart. Motus' V4 was pretty much a downsized Corvette GT1 engine with the same 90-degree setup. The latest iteration of the 1,650cc V4 produced 180hp and 126 lb-ft of torque.

Back in 2010, the company claimed it had built the very first direct injection V4 engine that would make its way into the then-new MST tourer. When the MST's evil sister, the Motus MST-R launched in 2014, it set a speed record at the Bonneville Salt Flats, becoming the fastest production motorcycle in the world.

Both the MST and MST-R made their way into reviewers' and buyers' hearts. Last week, however, Motus' luck ran out. Its financial backers announced they would no longer provide sufficient financing to allow the company to continue its activities. The call was unexpected, considering the team had been working on the launch of a new product for the fall.

The release read: "We were surprised and disappointed, especially because we have been working so hard preparing an October 2018 product launch into a new and exciting segment as well as new features on the MST series. This is very unfortunate timing and we will work to quickly find a new path forward for Motus Motorcycles and our American V4 powertrain division."

Does this mean there is hope for the company to find new money to pursue its activities? We're not sure at this point. Quite frankly, the company's current model is a pill that's a little hard to swallow: as sexy as the V4 and the idea of a hand-built bike are, the audience for $30,000 motorcycles isn't a big one. Not even Ducati busts the 30k threshold with the Multistrada. One thing is sure, any potential buyer that waited just a little too long to make the move has missed out—at least until the company finds a new plan, which we kind of hope it does.