MSF gets serious about motorcycle safety 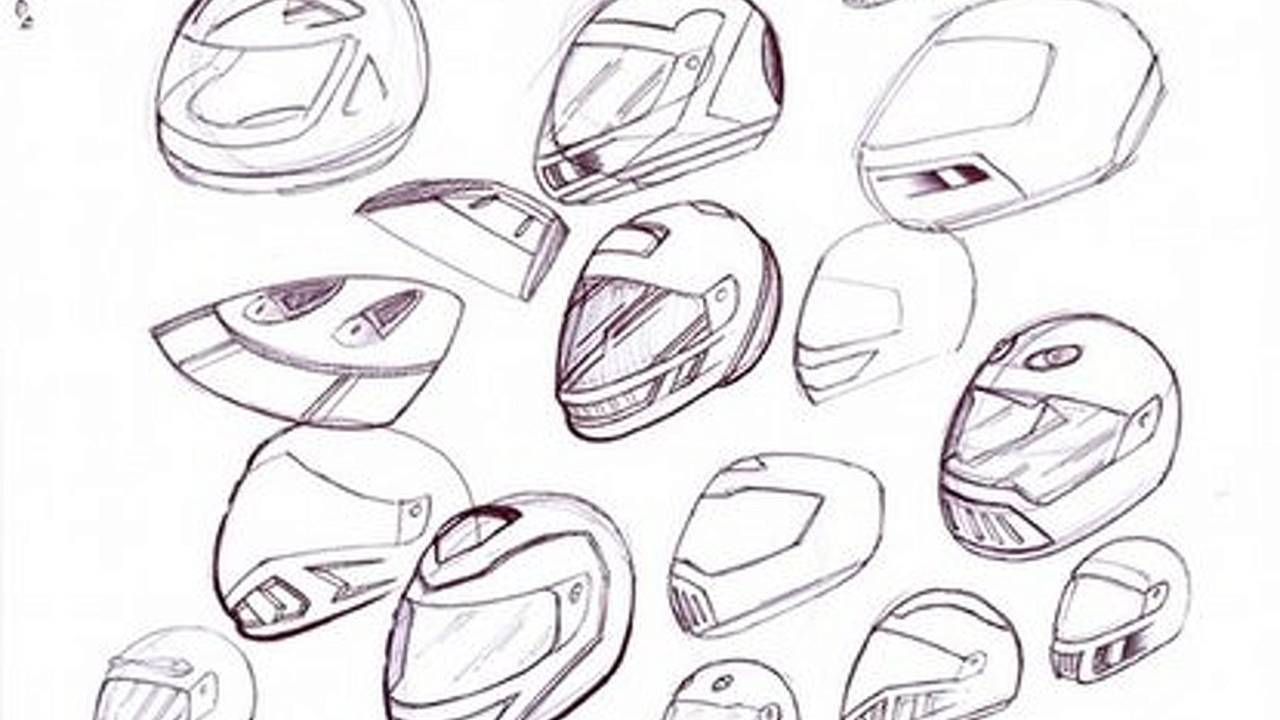 Sketch: Jonathan SmithThe Motorcycle Safety Foundation is announcing a comprehensively revised training program and a new study into the causations of motorcycle accidents that promises to deliver hard facts rather than after-the-incident conjecture. Finally. For too long the US has existed in the dark ages of rider training, with very little in the way of effectual training available this side o...

The Motorcycle Safety Foundation is announcing a comprehensively revised training program and a new study into the causations of motorcycle accidents that promises to deliver hard facts rather than after-the-incident conjecture. Finally. For too long the US has existed in the dark ages of rider training, with very little in the way of effectual training available this side of a very large check and a racetrack. We've relied on the same crash causation data since 1981. No more. >

Here's the details on the new MSF courses:

Compare that to what existed before: basic parking lot lessons that, in most states, were enough to get a license. Now, we're finally getting real on-road training and classes that will teach realistic skills for controlling modern motorcycles. The Kevin Schwantz course sounds particularly promising, no rider should be let loose on any bike made after 1980 without some training in how to properly use modern brakes and some experience dealing with high power-to-weight ratios. If you're planning to learn how to ride or you're a new rider, please, please, please sign up for the Recommended Core courses and the  KS-RiderCourse. It will help you enjoy motorcycles much more and for much longer.

Sponsored by all the major bike manufacturers the MSF is essentially all the US has got in terms of basic rider training. Already available at some locations, these new courses will provide new riders with the option to learn some actual motorcycle safety before hitting the road on their own. Hopefully not literally. For anyone out there that hasn't ridden a modern bike, the throttle and brake lever are the rough equivalent to a loaded gun: get stupid and there'll be brains splattered all over the road. Believe it or not, our backwards country has been turing riders loose with merely the faintest suggestion of where to point that lethal weapon.

While these new training programs are entirely voluntary and don't increase the level of training necessary to obtain a bike license, they do at least give riders an easy way to learn how to not kill themselves. In the long term, we still hope to see rest of the civilized world-style tiered licensing rolled out nationwide; there's no better way to protect a right than with mandated common sense.

It's hard to write about this without sounding like one giant sigh of relief, but that's exactly how we feel. As someone who grew up and learned how to ride in England, it came as a shock to see the just how low the standards of motorcycle safety are in this country when I moved back here four years ago. While there's always been the will to see some realistic rider training among influential members of the motorcycle industry, one thing or another has always prevented the implementation of effectual rider training. To us, this is as big a Change with a capital "C" as health care reform; long, long overdue.

What's also long overdue is a post-Hurt Report crash causation study. Released in 1981, that report is still considered the definitive authority on the causes of motorcycle accidents, but it was severely limited by the period technology and its current application is questionable given not only the change in motorcycle technology, but also our massively altered traffic conditions. While the MSF Naturalistic Study of Motorcyclists won't replace the late Professor Hurt's study, it will massively supplement it with video and instrumented data.

Beginning next year, "numerous" motorcycles will be fitted with video and data recorders  for a period of 6-18 months. That data will then be used to identify the causes of both crashes and near crashes, going far further than any previous study in identifying the factors that cause us to go splat. To be conducted in conjunction with Virginia Tech, the study isn't just a watershed moment for American motorcycle safety, but promises to go further than any study ever conducted anywhere in the world. The key here is being able to look at exactly what caused a crash or near crash, rather than guesstimating the causes afterwards. Instead of a skid mark here, a blood smear there, researchers will be able to examine black box-like data. With that data, the MSF will be able to evaluate the effectiveness of current training techniques, using it to develop new curriculums and the study will also likely inform future legislation and technology.

All this, the training and the study, will mean less motorcycle deaths, more long-term riders and hopefully a reduced potential of future draconian anti-motorcycle legislation. Basically, it means a future for motorcycles in this country. Hooray.
++
Got a tip for us? Email: tips@rideapart.com