Harley Hurt by Trade Rules it Once Supported 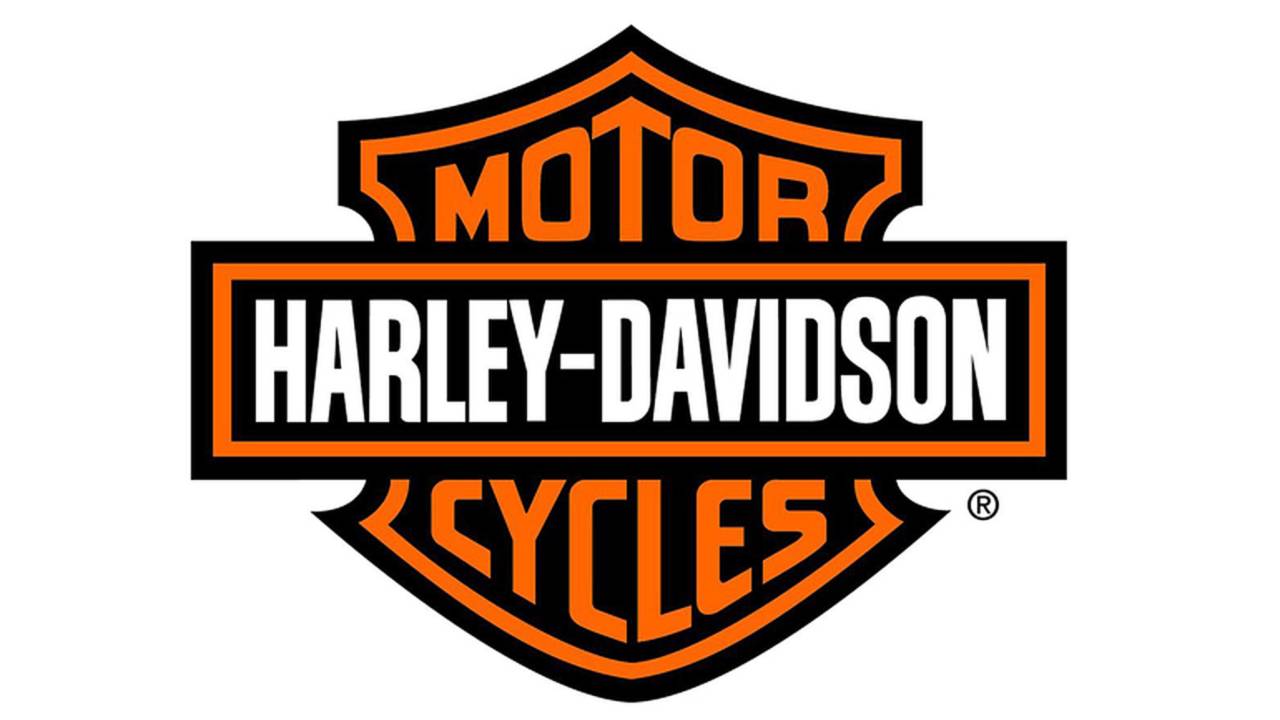 The first time Harley-Davidson sought federal protection from foreign imports in the 1980s, the motorcycle market was in a slump. Milwaukee accused Japan of dumping excess production in the States and petitioned Washington for stiff tariffs on imports. The Reagan administration agreed and imposed heavy taxes on imported motorcycles over 700cc, to which the Japanese responded by making their 750s into 699s.

While the dumping charge turned out to be bogus, and the tariffs had little effect on imports, H-D was able to rebuild its infrastructure, produce the Evolution engine, and streamline its production methods. Now, in response to similar tariff restrictions in Asian markets, The Motor Company has responded by building a plant in Thailand which tacks a 60 percent tariff on imported motorcycles. India, where Harley-Davidson also has an assembly plant, puts a 100 percent tariff on imports. Eighteen years ago, Milwaukee opened a similar plant in Brazil.

According to Madison.com, the Thai plant also opens the markets in ten countries that comprise the Association of Southeast Asian Nations (ASEAN), and also offers better access to the Chinese market. Though sales in China have been in decline for two years running, most other Asian markets are strong. Sales figures in India were up about ten percent last year, and are expected to rise by eight percent this year.

The loudest complaints about Harley building plants overseas have come from the United Steelworkers union, which fears an accompanying loss of jobs in the U.S. Harley has responded by noting that the plants will be using parts made in America. And while the government's move to drop out of the Trans-Pacific Partnership trade agreement came under fire for ostensibly helping companies avoid high tariffs such as those in Thailand, that country isn't a signatory to the pact. The Asia-Pacific region is Harley’s third largest market, accounting for 12 percent of its sales last year.

While foreign plants may be an effective form of turnabout becoming fair play, avoiding stiff tariffs may ultimately be the least of Milwaukee’s worries. Harley isn't the only kid on the block anymore. With Indian on the rise and smaller, independent bike makers like Cleveland siphoning off new and returning riders, there's enough here for them to worry about.