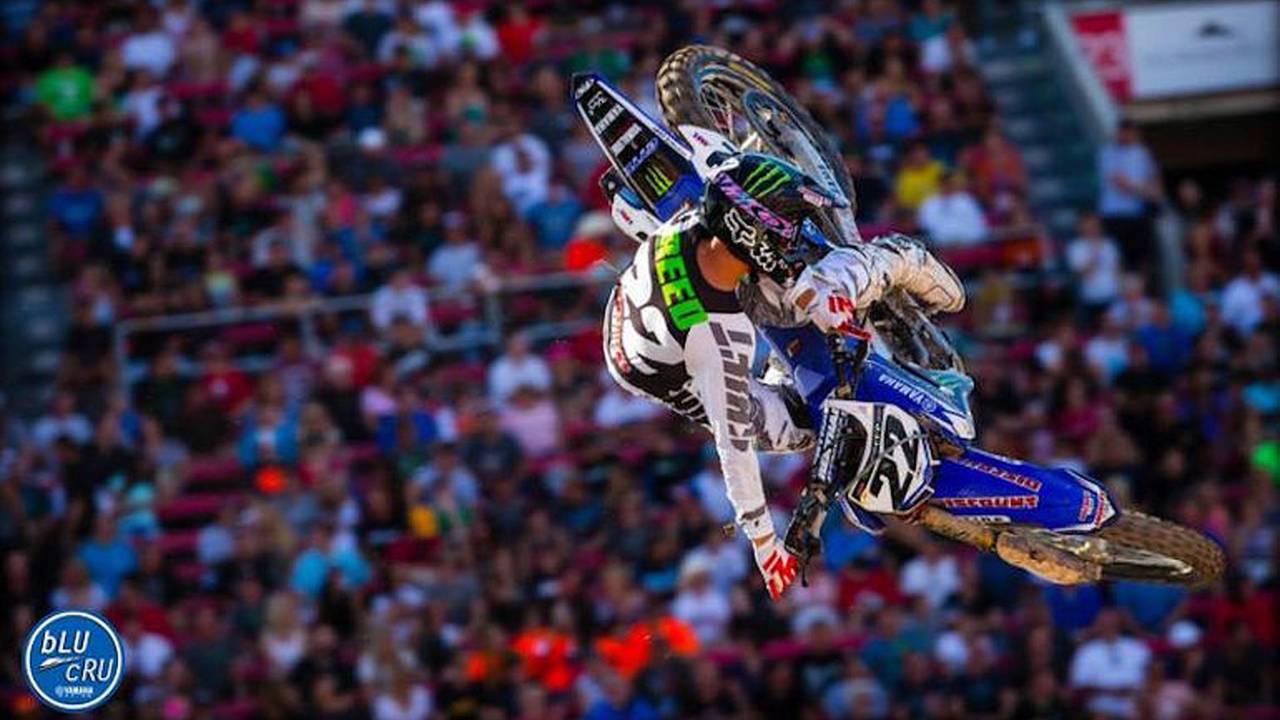 After a year of new and updated models, Yamaha reports record-setting profits for 2017.

The motorcycle industry can be really confusing. Every other day I read articles talking about how sales are on the decline, yet every week or two since 2018 began I find myself reporting on a large manufacturer setting some kind of sales, growth, or profit record in 2017. BMW, Ducati, Triumph, Indian, I've covered them all. Now Yamaha's getting in the mix after it announced record-setting profits over the 2017 fiscal year. Apparently, its net income increased by more than 60 percent, and it raked in just shy of $950M (¥101.6B).

SO DID DUCATI: Ducati Reports Positive Numbers for 2017

Though the Japanese marque continues to sell ridiculous amounts of small-displacement two-wheelers, as well as a pretty impressive number of its “Hyper-Naked” and “Sport Heritage” bikes, Yamaha reported that a significant amount of the financial increase was a result of the outfit’s sales of its more high-end machines, This was, of course, while simultaneously keeping operating/manufacturing costs down thanks to the company's remarkably well-calculated manufacturing and production process.

A huge earner for Yamaha is the ASEAN region—AKA the Association of Southeast Asian Nations—where sales increased by more than 10 percent over the year. This increase earned the manufacturer a whopping $15.6B. As far as sales in the region, Yamaha was happy to report motorcycle unit sales achieved their highest year-over-year gain in more than half-a-decade. The company utilized the substantial profits from the sales of its more expensive two-wheelers to invest in cost reductions for scoots in emerging markets like the ASEAN region, India, and Brazil.

Yamaha Motor doesn’t appear to be slowing down either. The company is forecasting steady profits over the 2018 fiscal year, and predicting an increase in net sales of almost two-percent. That means about $16B in net sales while net income is also expected to jump up 1.4 percent to nearly $1B. Meanwhile, Team Blue doesn’t anticipate an increase in operating income or ordinary income from where the figures stood in 2017. Yamaha also experienced solid growth and sales in other sectors, such as its outboard motors and industrial robots. Looks like everything keeps coming up Yamaha and I can’t say I’m not happy about it.

I’ll let you know when another company announces some kind of record next week.