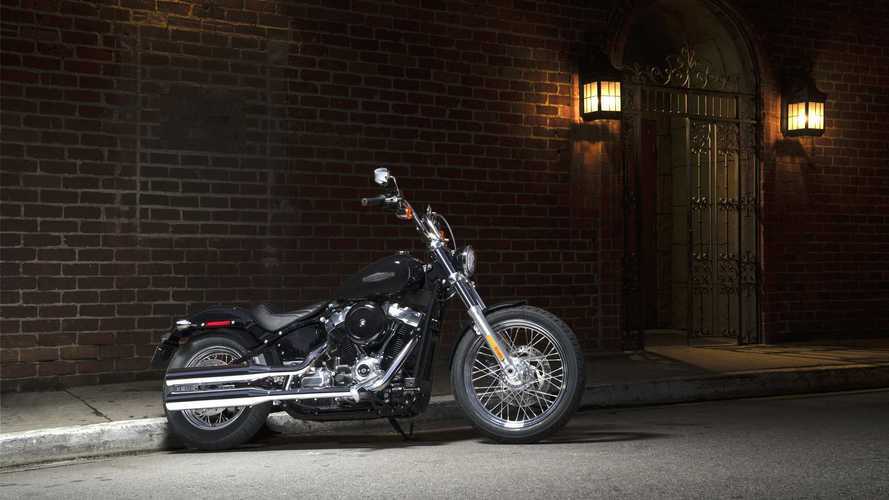 Also, its longtime CFO is stepping down.

Harley-Davidson's efforts to right the ship continue under its semi-secret “The Rewire” program. While the company gave a brief outline of this program in April, 2020, full details of what’s involved haven’t been made public just yet. The company says that details of a strategic plan for 2021 through 2025 will be made clear in Q4 of 2020.

In the meantime, though, we’re still seeing it progress, even if we don’t have a complete contextual overview for what we’re seeing. The Motor Company announced today that it’s cutting 700 jobs worldwide, which in reality means that around 500 current employees will be out by the end of 2020. Currently, 200 of the jobs that it’s cutting already sit unfilled, so those positions will simply get whisked away.

On top of that news, the company said Chief Financial Officer John Olin stepped down from that role, after working for the company for 17 years. Current VP Treasurer Darrell Thomas will become interim CFO until a permanent replacement is selected.

“The Rewire is progressing very well and substantial work is being done to eliminate complexity and get Harley-Davidson on a path to winning. Our new operating model is simpler, more focused and enables faster decisions across the entire company,” said Jochen Zeitz, chairman, president and CEO of Harley-Davidson.

“We’ve taken a hard look at our entire set up, our spending, and how work is getting done, to align our operating model, structure and processes. We are building a strong foundation to drive a high-performance organization in the future.”

"Significant changes are necessary, and we must move in new directions. I thank John for his commitment during his 17 years with the company and for his leadership during this critical phase of The Rewire,” Zeitz said in a statement.

The company didn’t immediately make clear where those 500 jobs would be eliminated. Also, this news comes in addition to the 140 positions at the York, Pennsylvania, and Tomahawk, Wisconsin, facilities that it announced it was cutting in June, 2020. When BizTimes Milwaukee Business News reached out to a Harley-Davidson spokesperson, they did not give any additional details about where the newest round of job cuts will occur.

Is this a company tightening its belt to fight through to an eventual underdog victory, or is it a company just throwing everything at the wall to see what sticks in an effort to save itself and its stockholders? Only time will tell. It’s definitely a year for the record books for most of us, and Harley, in particular, is fighting a very public battle to win hearts, minds, and hard-earned consumer dollars.