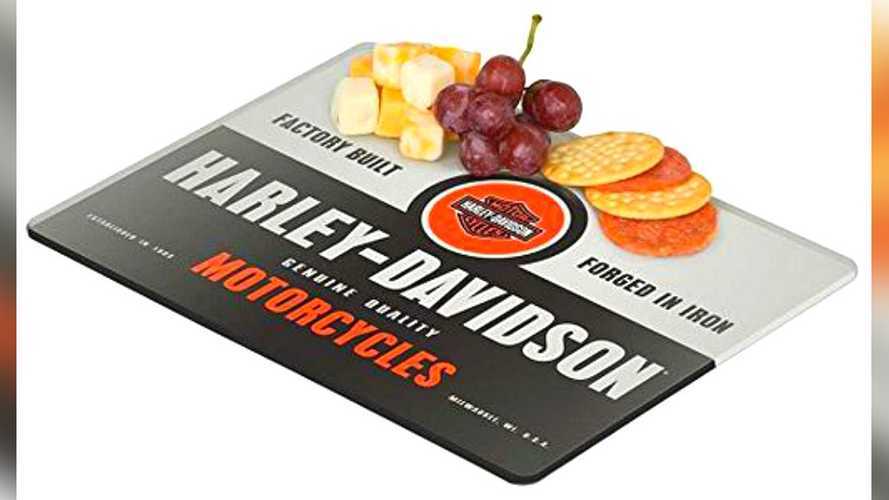 When the punches come on paper.

While Harley-Davidson has temporarily shut down production as the world hurtles through our ongoing COVID-19 pandemic, the search for a new CEO continues. Decisions about candidates come from the company’s board of directors—and according to the Milwaukee Business Journal, there may be a proxy fight over director seats brewing behind the scenes.

When embattled former MoCo CEO Matt Levatich stepped down, he was replaced by acting CEO Jochen Zeitz. A hedge fund that is also a Harley-Davidson shareholder, Impala Asset Management LLC, claims that Levatich was fired not long after it had ‘expressed concerns’ about his management. An unnamed source MBJ spoke to disagrees with that assessment and says the parting of ways was mutual.

IAM isn’t in the top ten shareholders of Harley-Davidson, but its stake in the company is still significant. The existing board of directors has a slate of nine nominees for board seats that it is currently recommending. Meanwhile, IAM has two alternative nominations it wants to pursue. One is former NASCAR president Brent Dewar, and the other is retired racecar driver Leo Hindery Jr.

Harley’s existing board isn’t certain that Impala will proceed with these nominations, but issued a statement anyway. “We believe that our nine nominees have the right experience, have a deep understanding of our company and its markets, and are more capable than the Impala nominees to lead our company forward,” the March 13 note to shareholders said in part.

No names have been publicly mentioned with regard to the CEO position at this time. However, with such an important decision, having the right team on your board of directors is clearly crucial. With as storied a company as Harley-Davidson, there are bound to be plenty of disagreements behind closed doors that we never hear about.

Power struggles at the top aren’t unheard of, and there’s no way to be sure what this means for the future. All we can do at this point is watch what happens and have some tea or another tasty beverage in hand. If the finger-pointing continues, popcorn also might not go amiss.