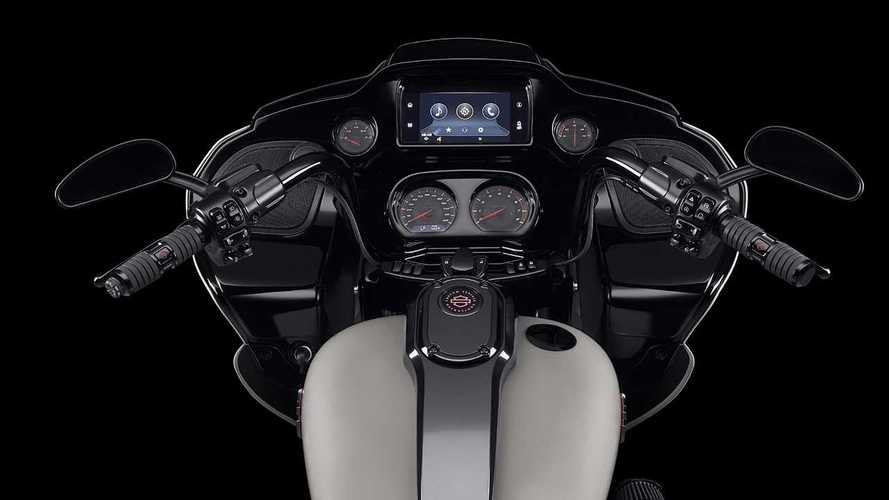 So, are you Apple or Android?

“Are you on Apple or Android?” It has now become a standard question people ask one another and sometimes even debate and argue over. As an increasing number of vehicles are now relying on cellphone connectivity and technology to offer enhanced navigation and audio features, the question has now gone beyond the realm of friendly arguments. Motorcycles are also becoming more and more connected and in this day and age, the matter of what phone is in your pocket will make a difference in whether you get to take full advantage of your bike’s features or not.

In 2017, the Honda Gold Wing became the first motorcycle to be compatible with Apple CarPlay—but only CarPlay. Android’s Auto counterpart was not part of the deal. This means that out of roughly 50 percent of the North American population, those with Android phones interested in buying a Gold Wing don’t have access to the smartphone interface. Honda’s been promising the addition of the Android feature for a little while but the last time we checked, it still wasn’t available.

Harley-Davidson followed closely in Honda’s footsteps with the introduction of its Boom Box GTS infotainment in 2018, also only compatible with Apple CarPlay. Harley was faster on the Android ball, however, as the company now announced that all of its 2021 Touring, CVO, and Trike models with the Boom Box GTS system will also be compatible with Android Auto.

What this means is that the onboard system becomes an extension of the rider’s smartphone with a similar, user-friendly interface. The Android Auto compatibility will allow owners to manage their calls and messages, stream their music, use voice commands (with a headset), and use Google Maps for navigation.

Note that this doesn’t mean that your motorcycle’s system can’t be connected to your smartphone via Bluetooth—that doesn’t depend on your phone’s hardware and every Bluetooth-enabled phone should be able to be linked. For instance, Triumph and Kawasaki's systems only rely on Bluetooth and connect via their proprietary app, available on both Apple and Android platforms.

The difference with Auto and CarPlay is that the motorcycle’s system is set up to look and act like a smartphone display. The motorcycle’s controls become the smartphone's controls, which goes a step beyond simple Bluetooth pairing. Also note that to use the Android Auto and Apple CarPlay features, your smartphone must be plugged into the bike using a USB cable.