The Zero XP Is The Future Of Retro Bikes 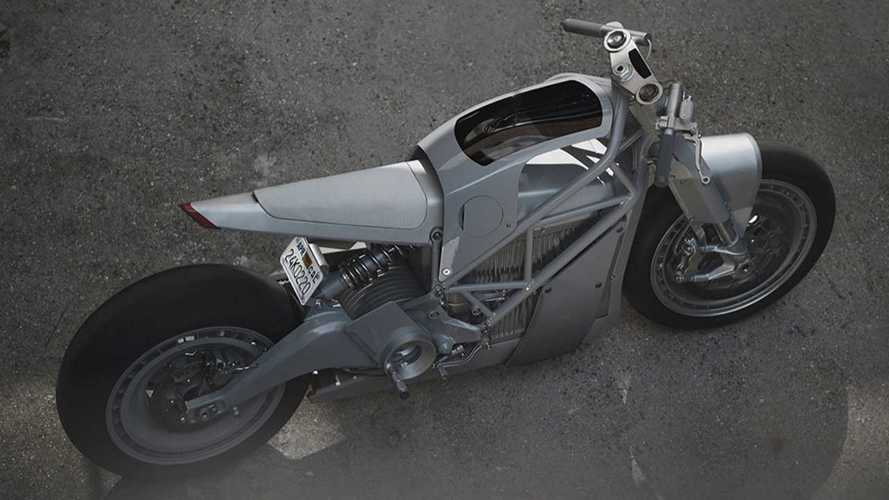 Untitled Motorcycles stripped the Zero SR/F to its core and added... not very much.

One could make a strong argument that electric motorcycles have no right getting in on the retro styling trend that many traditional manufacturers are following. While they have a long history of classic models to draw inspiration from, electric bikes are so new that they have no such heritage. Seeing what Untitled Motorcycles came up with after Zero handed them an SR/F to play with, though, has thoroughly convinced me that not only can electric bikes be made retro, they can even improve on the trend.

The production SR/F is already styled as an attractive naked sport bike. Hugo Eccles of Untitled Motorcycles has stripped it down even further to its bare essentials, then added just enough stylistic components to evoke the cafe racers of old in a 21st century way. The clip-on handlebars, digital gauges, and of course the fact that it's an electric bike are thoroughly modern, but the completely stripped down styling is exactly how they used to make old bikes fast. As Colin Chapman of Lotus famously said, "Simplify and add lightness."

Those old motorcycles, however, were limited by the way motorcycles worked at the time. For example, they had to have a tank on top, to gravity feed gas to the carburetors, to go into the engine, and then have the exhaust flow away from the rider to avoid burns. None of these constraints apply to an electric bike, because it doesn't work that way. Its design is still similar for familiarity's sake. You can see gauges on top of a gas tank on most cruisers, but holding the gauges is the only reason for this panel's existence on the XP. The only other solid panels on the bike are there for your knees to grab. Everything else is an open design. There is nothing on this bike that isn't absolutely necessary to its function.

UMC has done an amazing job of pointing the way forward with retro builds like these. Even the model name, XP, is an amusingly techy but retro throwback to the obsolete but loved Windows XP operating system. All this bike needs is a retro video game soundtrack to be complete.