HomePhotos9 Things I Wish I'd Known Before Riding

Don't assume that just because other riders are older or more experienced than you that they automatically know everything. They don't.

Don't assume that just because other riders are older or more experienced than you that they automatically know everything. They don't. 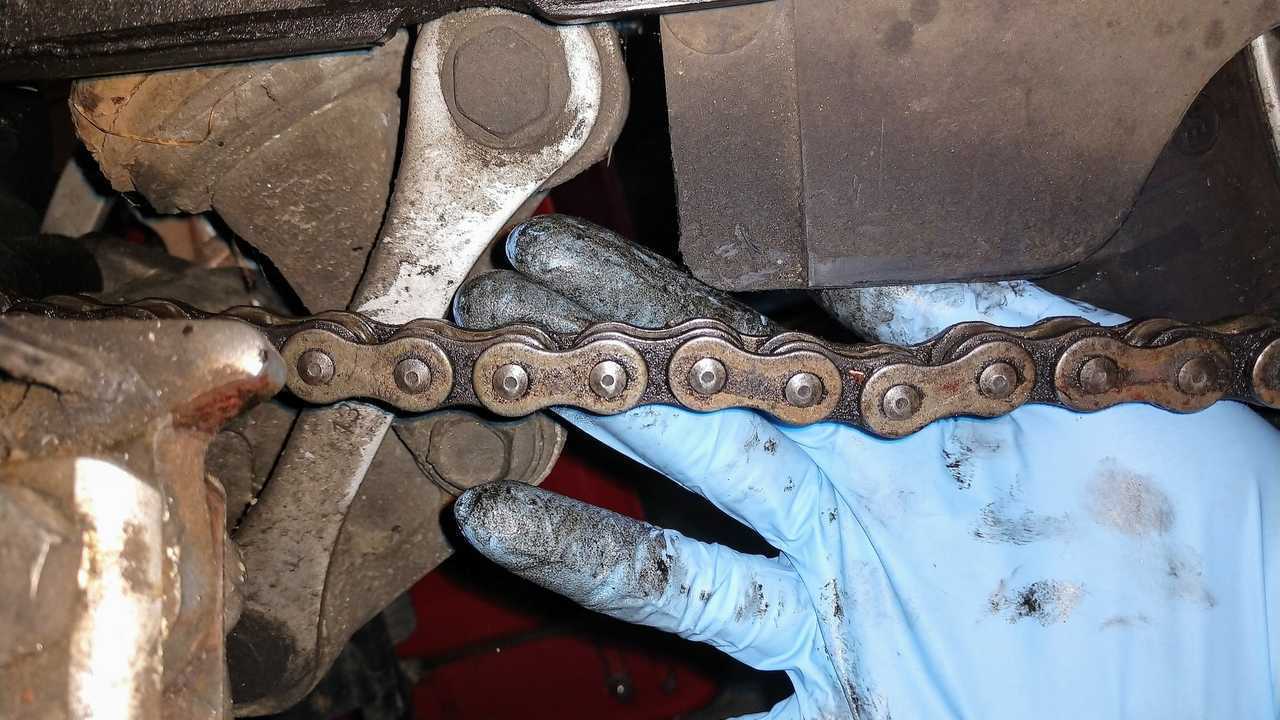 Motorcycle people have a lot of opinions, and many are only too happy to share them. You might have some riders who’ve been doing it for decades, who everyone in your local rider community looks to for advice. They probably have some valuable stuff to share, but that still doesn’t mean you should take every single word they say as the absolute rule on every topic.

Think about the wild debates regarding what oil is best for your bike, how often you should change your oil, or how to clean your chain. Most of the time, people will tell you what they like to do, and then say it’s the best way because they’ve had good luck with it. Also, no one likes to be wrong. Some people are reasonable, and others will fight about it relentlessly, because this is the Internet.

Extrapolating from that, it’s reasonable to assume that no one is right 100 percent of the time, even if they’ve been riding for longer than you’ve been alive. “We’ve always done it that way” is not a valid answer in any decade, unless there’s something else concrete to latch onto behind that well-worn cliché. Unless they’re your parent and you’re a very young child, do you just shut up and do it their way if someone tells you “because I said so”? Didn’t think so. That’s not very far off.

Take It With A Grain Of Salt:

Ask RideApart: Any Advice On How To Ride In The Winter?
Sign In or Sign Up
© 2020 Motorsport Network.