HomeHondaPhotosEverything New Under The 2020 Honda Sun 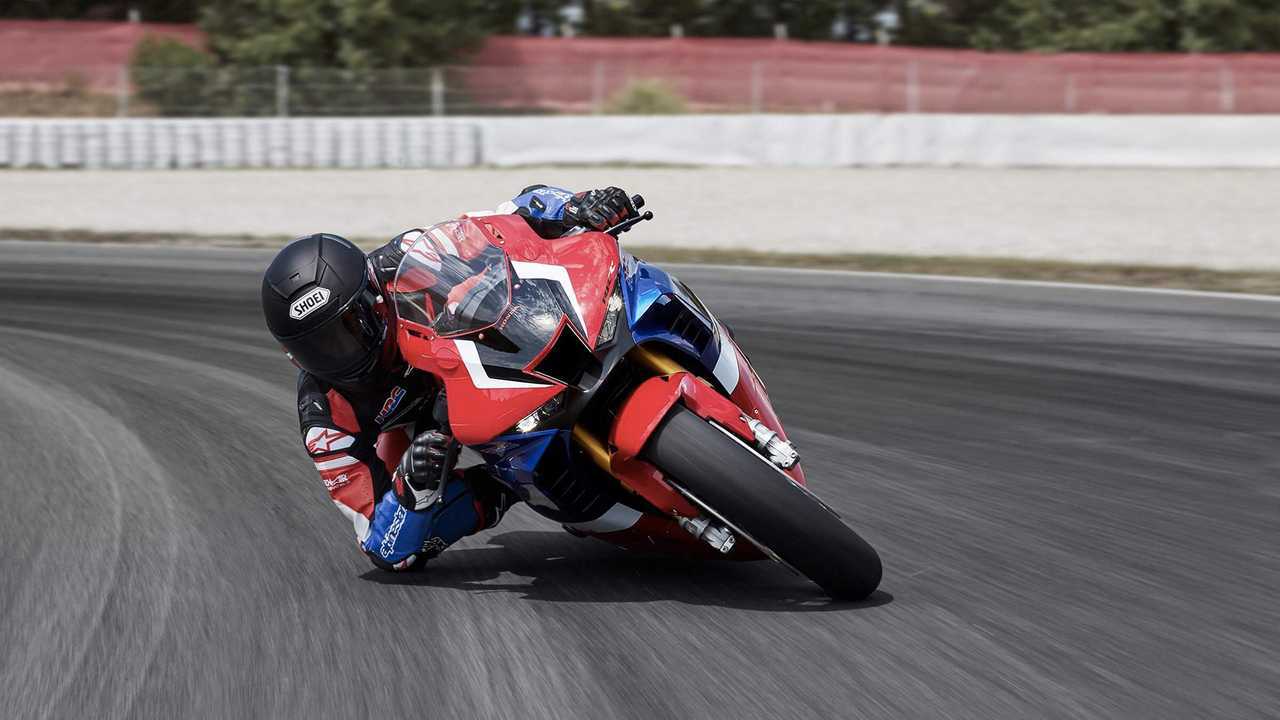 How many Rs does it take for Honda to max out on performance? Three looks about right! Honda introduced the all-new CBR1000RR-R Fireblade ahead of EICMA 2019. The quiet and tamed Honda is showing its teeth with this extreme new superbike.

Honda’s goal with the Fireblade was to channel the RC213V-S, the 2016 model that brought MotoGP to the streets. The RR-R borrows some of the aerodynamics of the racing Honda, including a pair of winglets integrated to the fairing that helps stabilize the bike.

The Fireblade uses a 999cc inline-four engine rated at 214 horsepower and 83.3 lb-ft of torque. Other features include a Bosch six-axis IMU as well as an Akrapovič titanium exhaust. The SP model also adds Öhlins suspension and Brembo brakes to the list.

Is Honda Hinting At A New Sport-Tourer With The CB4X Concept?