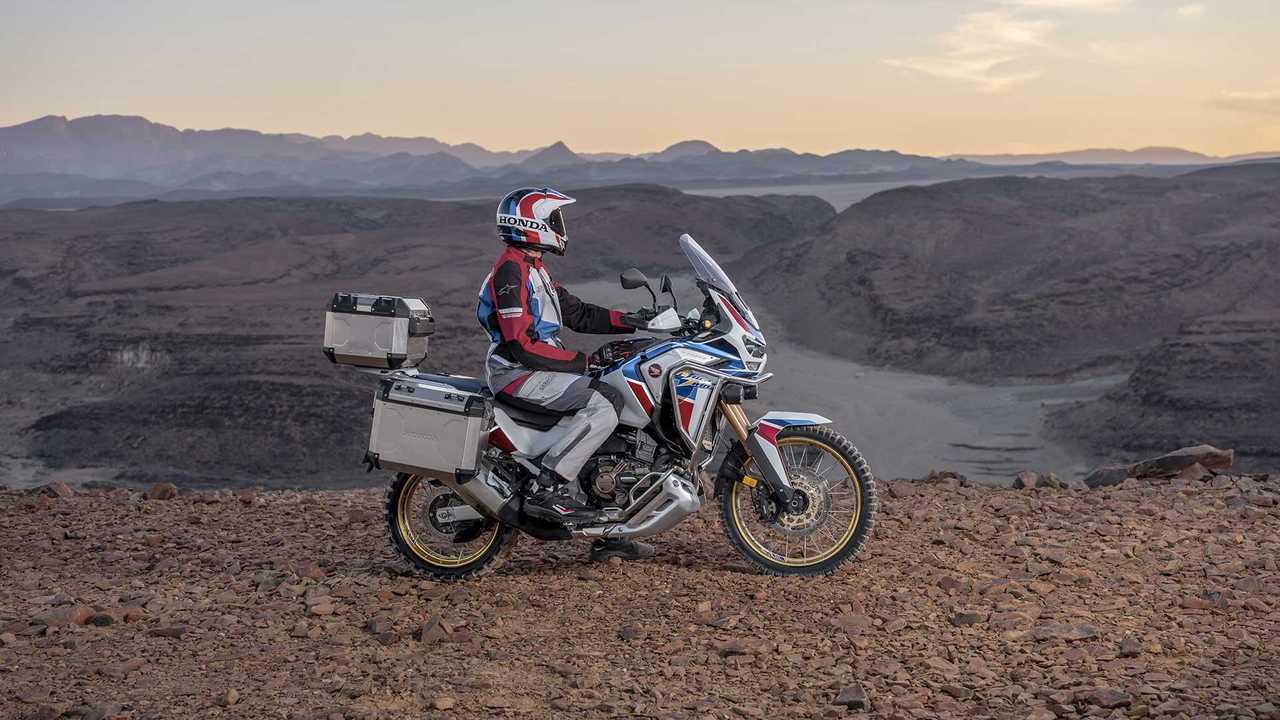 Personally, this is one of the bike I was the most excited about. Since early in 2019, there were speculations of a new Africa Twin in the works at Honda’s. In addition to its thorough upgrade, the new Twin was expected to receive a new, bigger engine.

The launch in September of the new CRF1100L proved that the rumors were true. The model received a fresh new design built on a revised chassis and a subframe inspired by the CRF450R’s. This allowed the model to shed a few pounds, now tipping the scales at 498 lb. Its height has also been reduced by a little less than an inch which, combined with the bike’s lighter weight, makes the model more accessible. The new 1,084cc twin now produces 101 horsepower and 77 lb-ft of torque.

There are six available driving modes including tour, urban, gravel, and off-road as well as two customizable settings. Pricing for the 2020 Africa Twin starts at $14,399.