HomeBMWPhotos5 Motorcycle Manufacturers That Started Out As Something Else 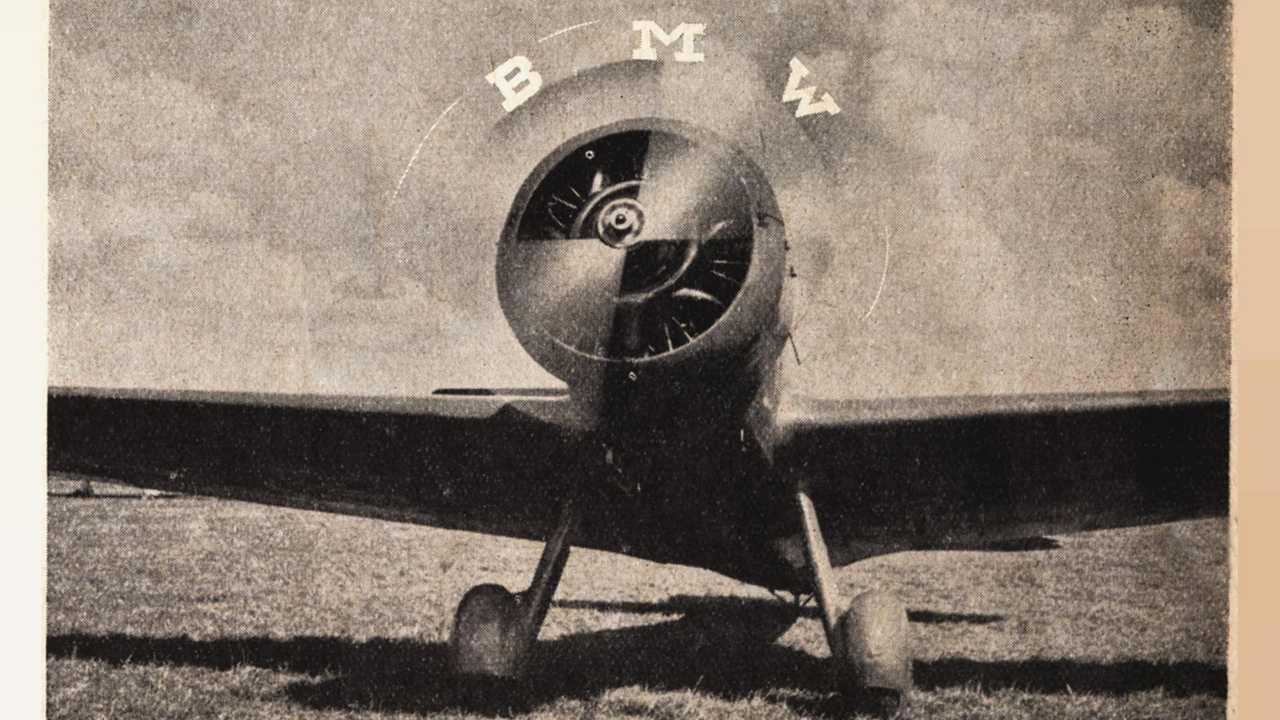 I reckon everyone knows this one already, but here goes. BMW considers March 7, 1916 its official founding date, because on that day the aircraft engine manufacturer known as Bayerische Flugzeugwerke AG was born. BFAG came out of a merger between three other companies—Rapp Motorenwerke (aircraft engines), Bayerische Flugzeugwerke (also aircraft), and Automobilwek Eisenach (cars). The companies merged at the, uh, suggestion of the Kaiser and was a state-owned, or at least state-supported, business for the first few years of existence.

BFAG made aircraft engines until the end of World War I, when the Treaty of Versailles put the kibosh on that part of the business. To make ends meet, the company (which was renamed BMW in 1918) built motorcycle engines, farm equipment, various household items, and even brakes for railway cars. The first BMW motorcycle, the legendary R 32, was released in 1923 and it was off to the races, as it were.