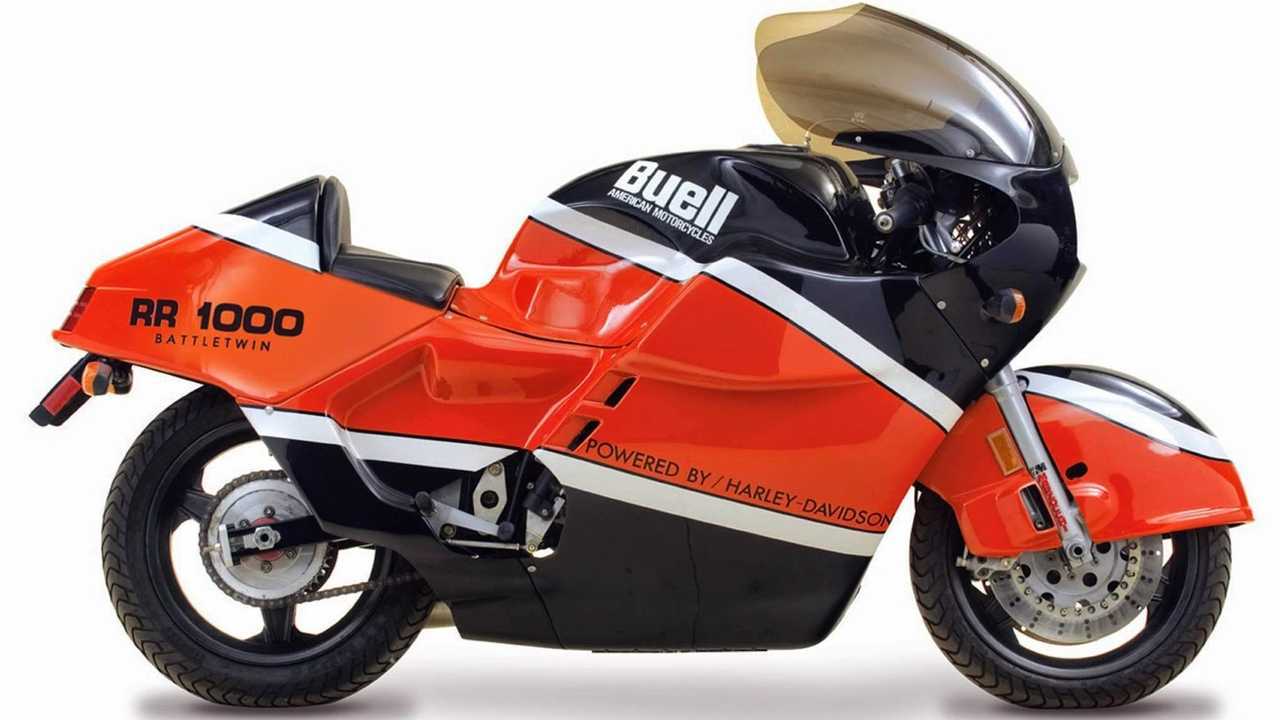 Here’s another one that, like the BMW K1, was a result of trying to deliver a particularly slippery drag coefficient. And while it does look like Erik Buell's Battletwin could slice through the wind, it also looks like something that makes me want to slice my own eyeballs out. Ugly folds and dents in the bodywork, a ridiculously big fairing, and a fender only matched in hideousness by that of the K1’s; for a myriad of reasons, the Buell hurt to look at. Interestingly, the full-faired American looks pretty average when stripped of its bodywork, though it unfortunately wasn’t sold that way.