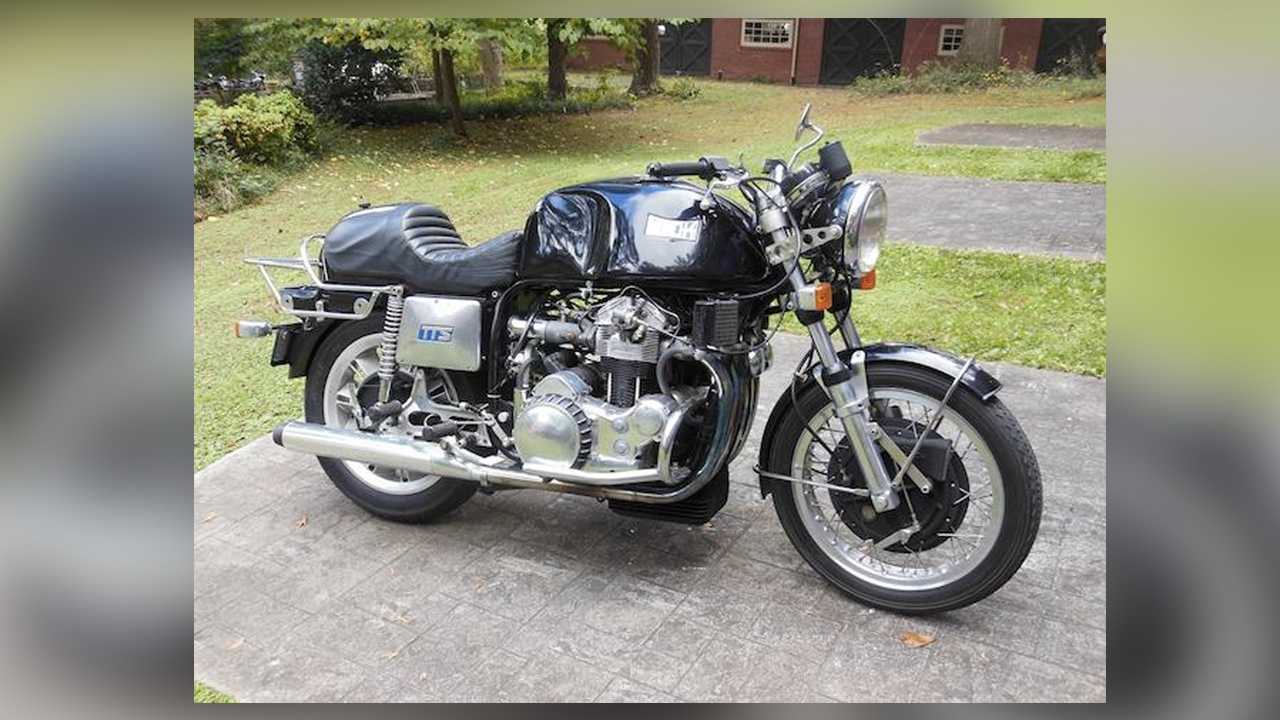 Behold! The first European superbike. Some might even argue that the Münch Mammoth actually deserves the title of world’s first superbike, a title usually granted to Honda’s CB750. Whatever your stance is on the matter, there is no denying that the Mammoth was a real beast if its time. The model was initially introduced in 1966 by Friedl Münch and had a cent near-ten-year run on the market, until 1975. At the heart of the early-years Mammoth, the world’s first 1.0L inline four mill. By 1968, the engine was upgraded to a 1177cc displacement, then rated at an impressive 88 horsepower.

During that time, it is widely believed that only 500 units of the model were ever produced—every bike was made by hand, which also prompted the belief that though similar, no two bikes were exactly the same. The bikes were also insanely expensive for the time, no expense was spared. As a 1974 model-year, this unit represents the latest, most advanced iteration of the Mammoth.