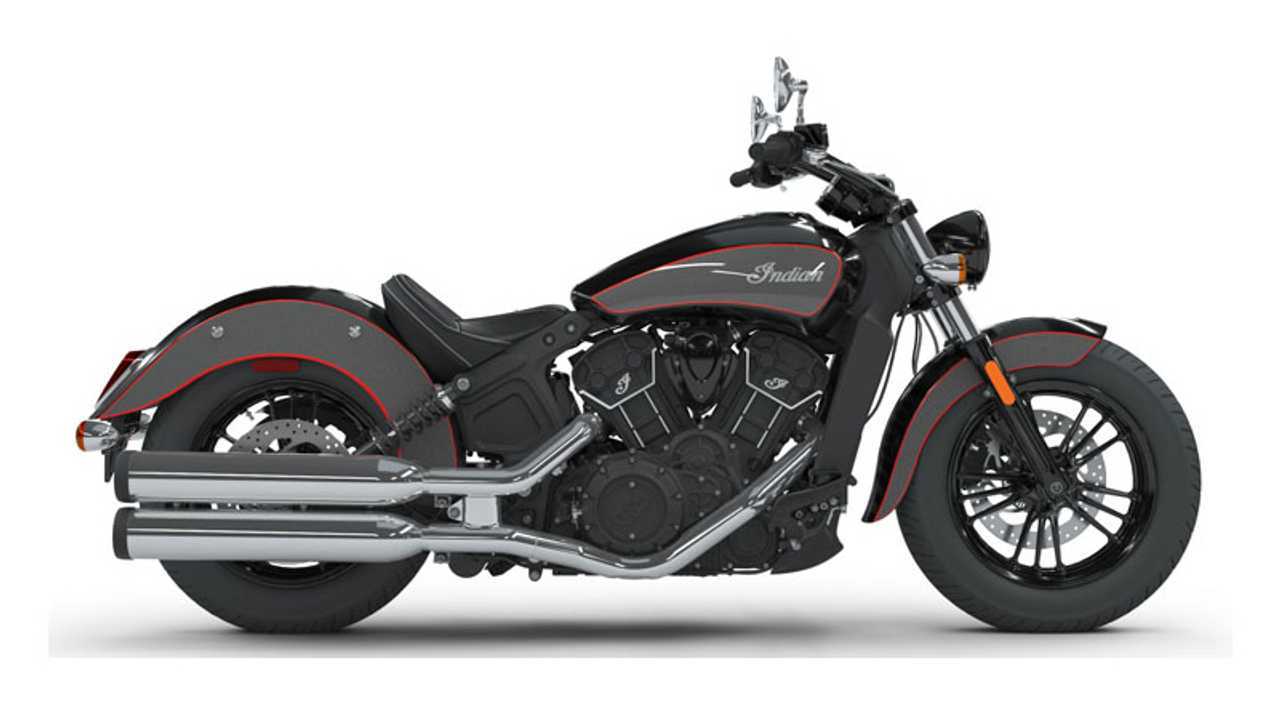 The Scout Sixty is a healthy blend of bobber and cruiser aesthetics, backed by the Indian’s Scout notoriety. The Sixty received a lot of praise since its introduction in 2016. As the entry-level Scout, fitted with a downsized 983cc, the Sixty ranks as the biggest displacement in our list. It ranks as one of the top bikes under $10,000 to consider thanks to all the Scout genetics in a smaller package.

Despite the drop in cc and in power (78 hp from 100), the Sixty remains fun and fast enough not to be considered a downgrade from the standard Scout. While not a cruiser in the classic sense of the word, the Sixty isn’t so much a bobber as to be commute unfriendly. It just needs a little more padding in the saddle.