HomePhotosThe 5 Bikes Justin Is Excited To See in 2019 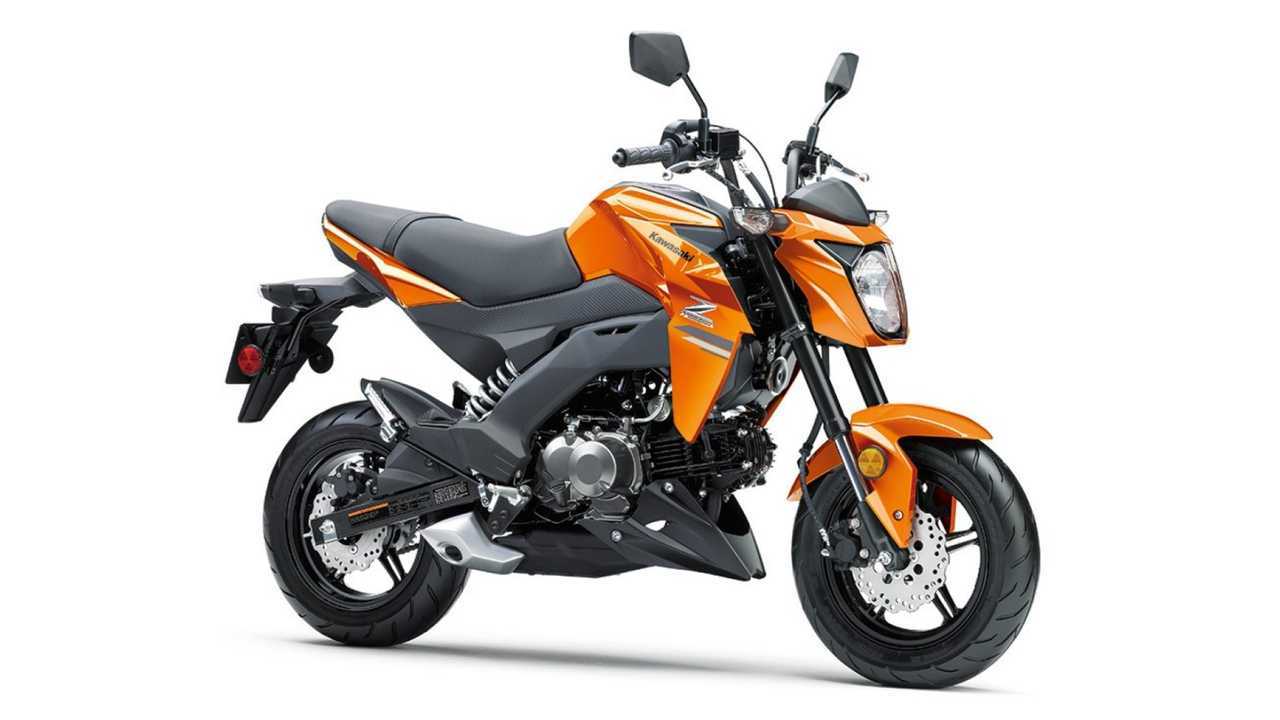 The Kawasaki Z125 followed hot on the heels of the success of the Honda Grom.  More recently the Kymco Spade has given these two a run for their money with a bigger 150cc engine and 12 horsepower rather than 8. Kawasaki fights back for 2019 with a new 125cc engine from the Ninja 125 making a thunderous 15 horsepower. It may not seem like much, but that's nearly double the old 125, as well as the Grom. You don't buy a mini bike for its speed. I've also watched a riding buddy on a Grom drop speed like he hit a brick wall when we went up a hill. I look forward to seeing what the Kawi can do with its extra power.