Crazy Ex-Girlfriends Are Afraid Of Us

Crazy Ex-Girlfriends Are Afraid Of Us 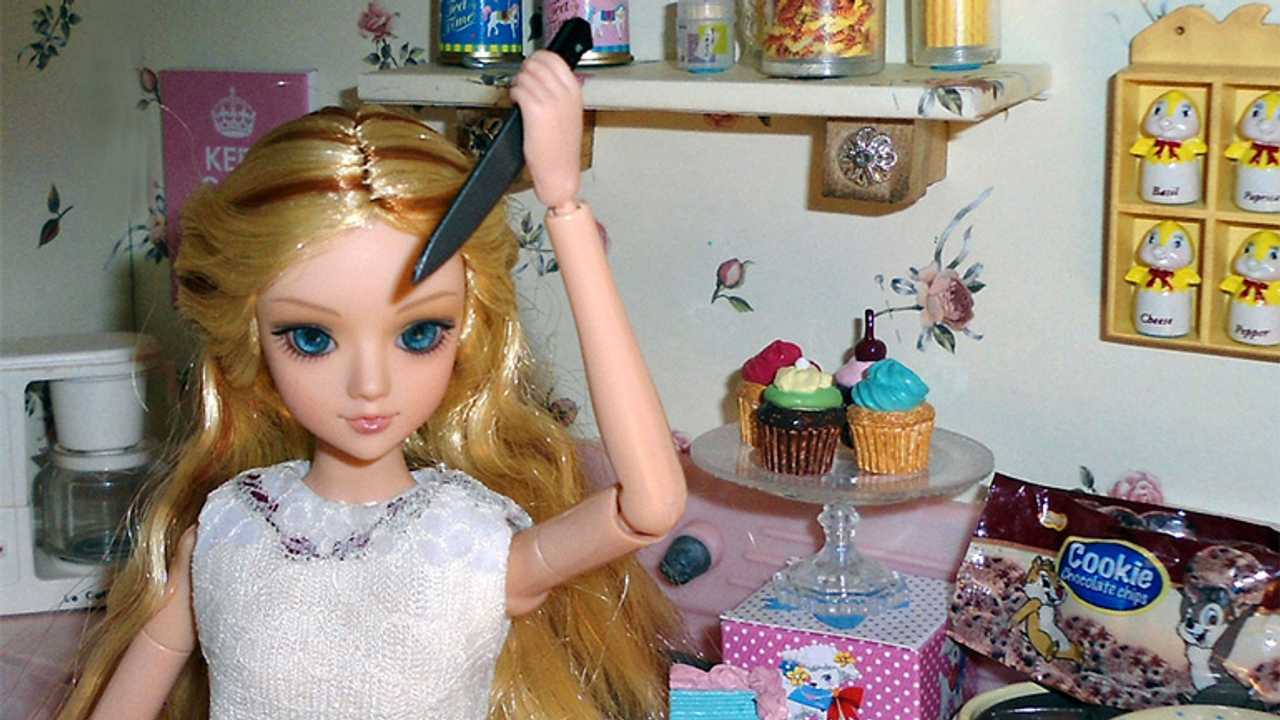 Doesn’t matter what we ride (not like she’d know the difference, anyway), your nut-job ex sees you holding hands with some girl who’s holding a helmet in the other, and suddenly, camping out on your porch with a batch of your favorite cookies on what would have been the two-year anniversary of your first date doesn’t seem like such a good idea. You could be escorting the new gal to her pearl-pink Vespa, but all’s that psycho sees is “BIKER-CHICK”. In the twisted hierarchy of feminine badasses, we’re sort of up there. Right under female Navy Seals and Heidi Klum.