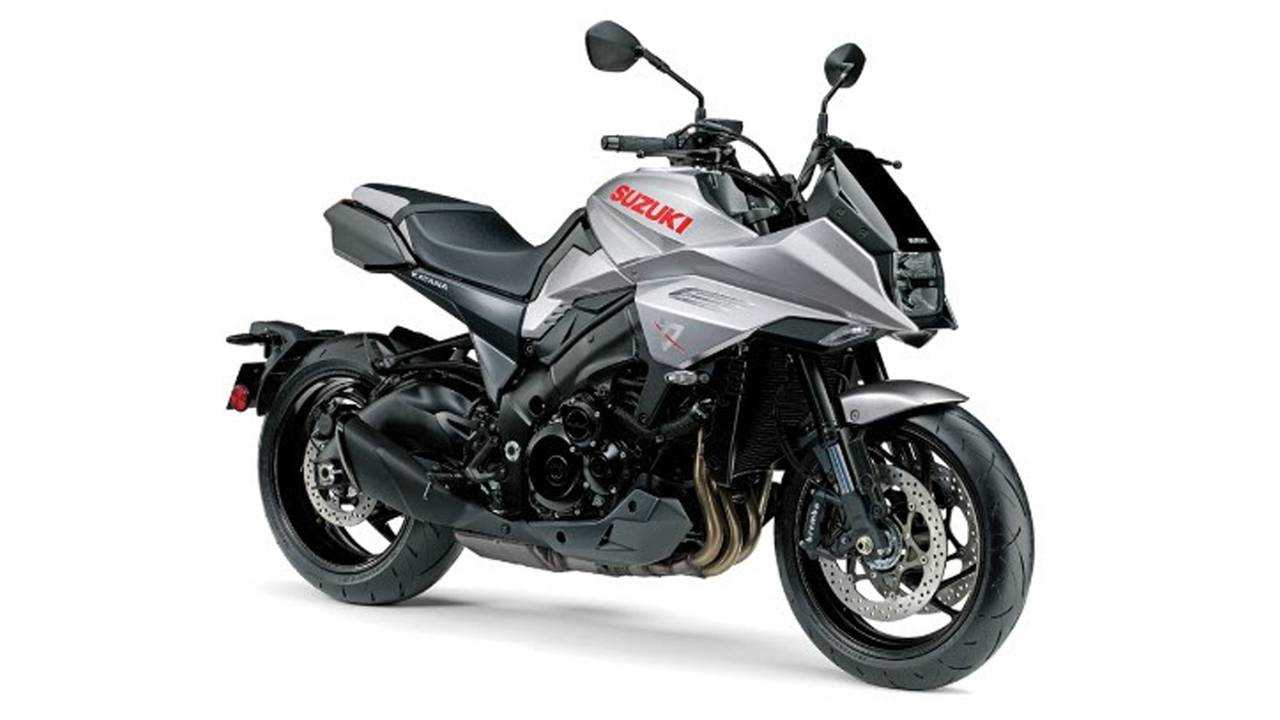 This is the one most people have been waiting for. The model was unveiled at Intermot on October 2 with an 80s-inspired look meant as a tribute to its very first generation. This Katana won’t have anything to do with the discontinued model from 2006—this revival borrows the GSX-R1000’s 999cc four inline engine which will produce 148 horsepower for 474 lb. This is only the first look we get of the bike, the model isn’t to be expected until the 2020 model-year.