When the wheel speed sensor goes...

Suzuki’s Burgman 200 scooter is far from a speed demon. With a liquid-cooled, SOHC, 200cc single at its core, the baby Burgman only musters 18 horsepower. Despite the scoot’s casual demeanor, the Suzuki can still achieve a top speed of around 60 mph. Of course, the instrument panel will help users keep such speeds in check, but Suzuki just issued a recall for faulty speedos on its 2019-2020 Burgman 200 models.

The National Highway Traffic Safety Administration (NHTSA) reported the recall potentially impacts 270 Suzuki customers. According to the release, the rubber boot that covers the speedometer assembly wire harness coupler naturally releases a sulfur gas. As a result, the speedometer assembly resistors equipped on the UH200 may corrode, resulting in a loss of power to the wheel speed sensor. Without the wheel speed sensor, the speedometer doesn’t relay the vehicle's actual speed, endangering the rider in turn.

The issue not only eliminates the speedometer’s functionality but also knocks out the odometer’s ability to calculate the miles racked up by the Burgman. Before October, 2019, Suzuki sourced the scooter's peedometer assembly resistors from two separate suppliers. Once the House of Hamamatsu realized the quality control slip up, it transitioned to corrosion-resistant units.

To help address the problem, Suzuki will replace the speedometer assembly on qualifying 2019-2020 Burgman 200s. Suzuki expects to inform dealerships of the mishap by May 17, 2021, and owner notifications will be mailed on May 24, 2021. Concerned owners are encouraged to contact Suzuki and find more information on the brand’s website. Customers can also contact the NHTSA for more information.

While the Suzuki Burgman 200 won’t set any land-speed records, safety is paramount, especially in urban environments. If you own a newer Burgman 200, it’s worth addressing the speedometer issue, before it becomes a much bigger problem.

On The Flip Side: 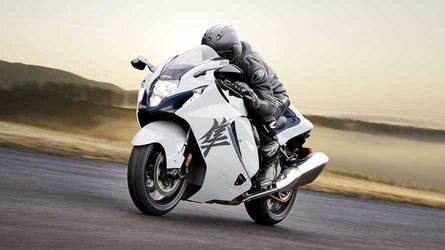 Suzuki Hayabusa Sold Out In Less Than 24 Hours In India
⠀ 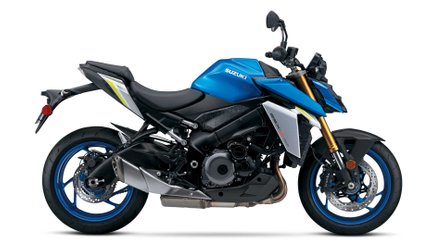