The COVID-19 pandemic is particularly bad in India at the end of April, 2021. Several massive manufacturers, including Hero MotoCorp and Honda Motorcycle and Scooter India, already announced plans to close temporarily and redirect some of their liquid oxygen stores to hospitals that need it for patients. Now, both Hero and HMSI are among several Indian firms working with local governments to build temporary hospitals.

The city of Gurugram, located in the northern state of Haryana, is about 19 miles southwest of India’s national capital, New Delhi. On April 29, 2021, it recorded a pandemic-high 5,042 new cases for the first time, which is nearly 1,000 more cases than in Mumbai for the same time period. Additionally, the daily positivity rate in the city was recorded at an alarming 41 percent.

The city is a hotspot at the moment, but several local companies including Hero MotoCorp and Honda Motorcycles and Scooters India are working to build temporary hospitals to help patients. Additionally, they’re supplying much-needed personal protective equipment and oxygen canisters, as well as helping out in other concrete ways. 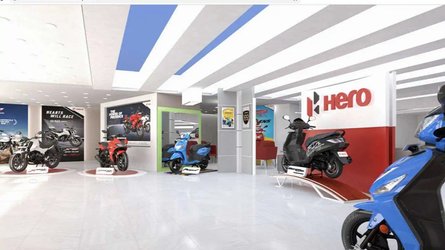 Browse For Your Next Bike In Hero MotoCorp’s Virtual Showroom 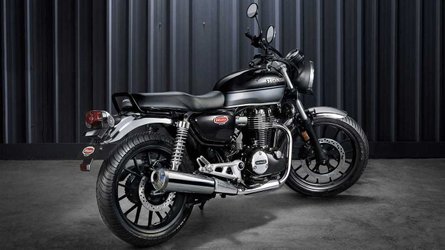 “Hero Motocorp has started to build a temporary hospital of 100 beds, which is expected to be ready in the next one week or 10 days,” Gurugram deputy commissioner Yash Garg told News18.

All the temporary hospitals being built by companies not normally in the healthcare field will be connected with Gurugram’s existing major hospitals, so doctors and experienced medical staff will be providing all necessary care to patients.

Just one day before, on April 28, Hero MotoCorp also announced that it was providing motorcycles and scooters as personal commuting vehicles for healthcare workers throughout multiple Indian states. These include Delhi, the national capital region, Haryana, Uttarakhand, Rajasthan, and Gujarat.