In April, 2021, we talked a bit about how the global semiconductor shortage is impacting the motorcycle industry. On April 29, 2021, Yamaha Motors Europe president and CEO Eric de Seynes made a public announcement on Facebook about this topic and other challenges the company is currently facing. While some factors are more Europe-specific, others will affect Yamaha customers worldwide.

In his speech, de Seynes addressed both dealers and customers in an attempt to explain what’s been going on so that everyone hears the words straight from Yamaha. Demand, he said, had picked up considerably since the start of the pandemic. As a result, Yamaha Europe expected to take delivery of a whole bunch of its products across all product segments, including bikes, scooters, four-wheelers, and boats in early 2021.

Then, two things happened. For one, the semiconductor shortage is hitting Yamaha production across most of its product lines. On its bikes and scooters, ABS systems, Smart Keys, ECUs, and some other components are particularly affected. As we’ve discussed, this is a worldwide problem that currently affects multiple industries, and will not likely be completely resolved until 2022 or possibly even 2023.

For two, remember the recent Suez Canal drama with the massive cargo ship, the Ever Given? Apparently, Yamaha Europe had several thousand of its products and components on board that ship, en route to Europe for distribution to dealers. It’s unclear what the status of those shipments is at the end of April, as the CEO didn’t give specifics. However, we do know that even after the Ever Given was eventually freed, Egyptian authorities impounded it to demand its owners pay money owed for causing billions of dollars in shipping delays. That undoubtedly tacked additional delays onto the arrival times of the cargo that was on board.

According to CEO de Seynes, the situation continues to improve day by day. Above all, he thanked dealers and customers alike for their patience and understanding as Yamaha continues to work through solving these problems, and said that he looks forward to Yamaha being able to rev your heart again very soon. 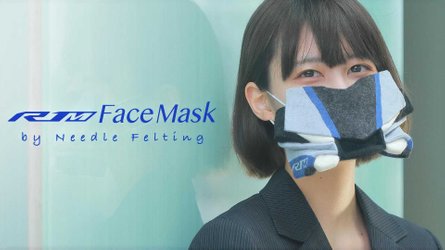 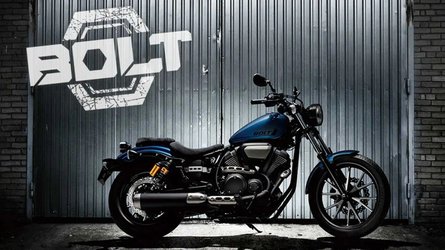