The Triumph Trident 660 Storms Into India 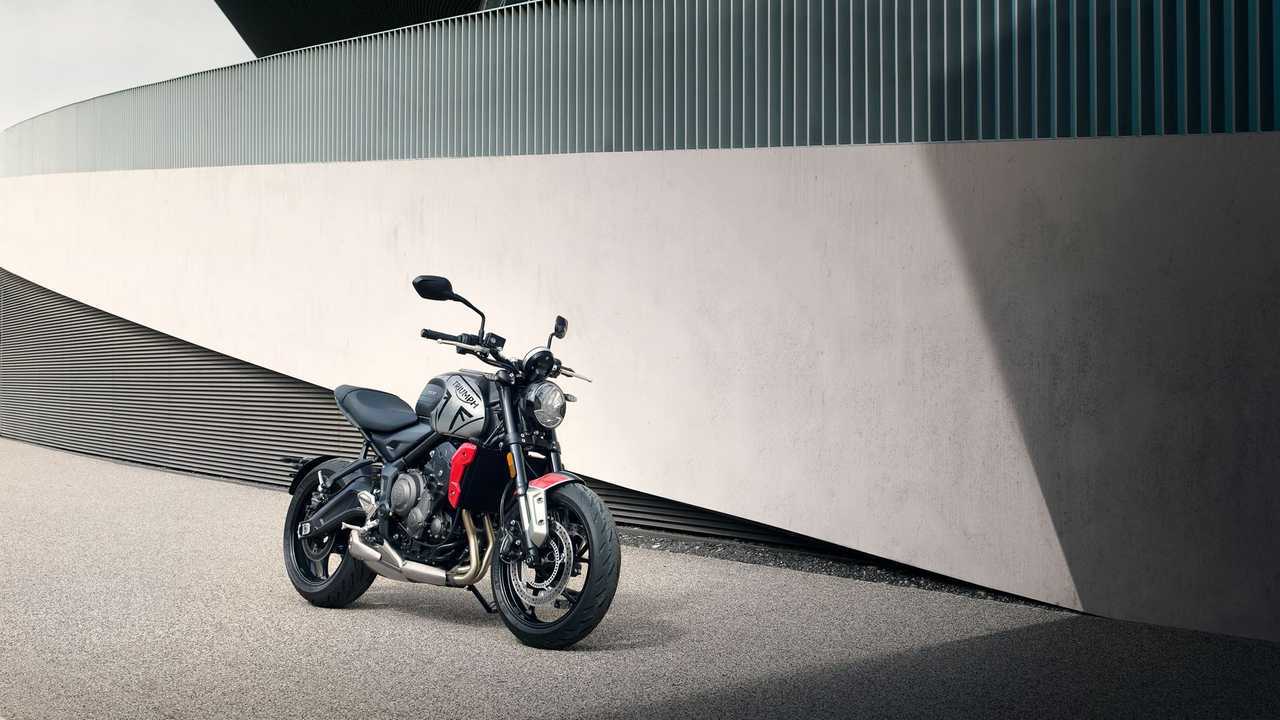 Before Triumph unveiled the groundbreaking Trident 660 in the global market late last year, the British motorcycle company only offered motorcycles which, for the most part, were beyond the financial reach of most motorcycle enthusiasts, particularly in the Asian market. This is why it comes as no surprise that, despite its simplicity, the Trident 660 has become such a well-received model the world over.

Lauded for its beautiful styling, impressive performance, and affordable price tag, the Trident 660 is by far Triumph's most affordable motorcycle to date. As such, after making its debut in the Asian market a few months ago, it's not surprising that this bike is rolling off showroom floors a lot faster than expected. That said, India is the latest country in Asia to finally receive this peppy machine. Considered as a big bike in the region, there's no doubt that the Trident 660 is a premium motorcycle in the gargantuan motorcycle market that is India.

However, Triumph India has priced the Trident extremely competitively, so much so that it goes up against some of the popular Japanese bikes in the market. Pegged at a competitive Rs. 6.95 lakh, or the sum of $9,340, it undercuts the newly launched neo-retro naked sportbike from Honda, the CB650R, which is priced at Rs. 8.67 lakh ($11,652 USD). In fact, the Trident 660 occupies the same pricing bracket as entry-level middleweights in the 650 class such as the Kawasaki Z650 at Rs. 6.50 lakh ($8,736 USD), and the Suzuki SV650, which is expected to launch in India later this year, at around the Rs. 6 lakh mark, or the equivalent of $8,100.

Perhaps, the Trident 660 becomes an even more enticing option thanks to its impressive spec-sheet. Unlike the other bikes in the 650 class which are equipped with twin-cylinder engines (save for the CB650R), the Trident gets a soulful triple which, apart from delivering around 80 horsepower, produces quite an exhilarating exhaust note which is sure to inject a dash of excitement even on the most mundane of rides.

Hero Electric Is Training Traditional Mechanics In Working On EVs

Sources: The Times Of India, GaadiWaadi