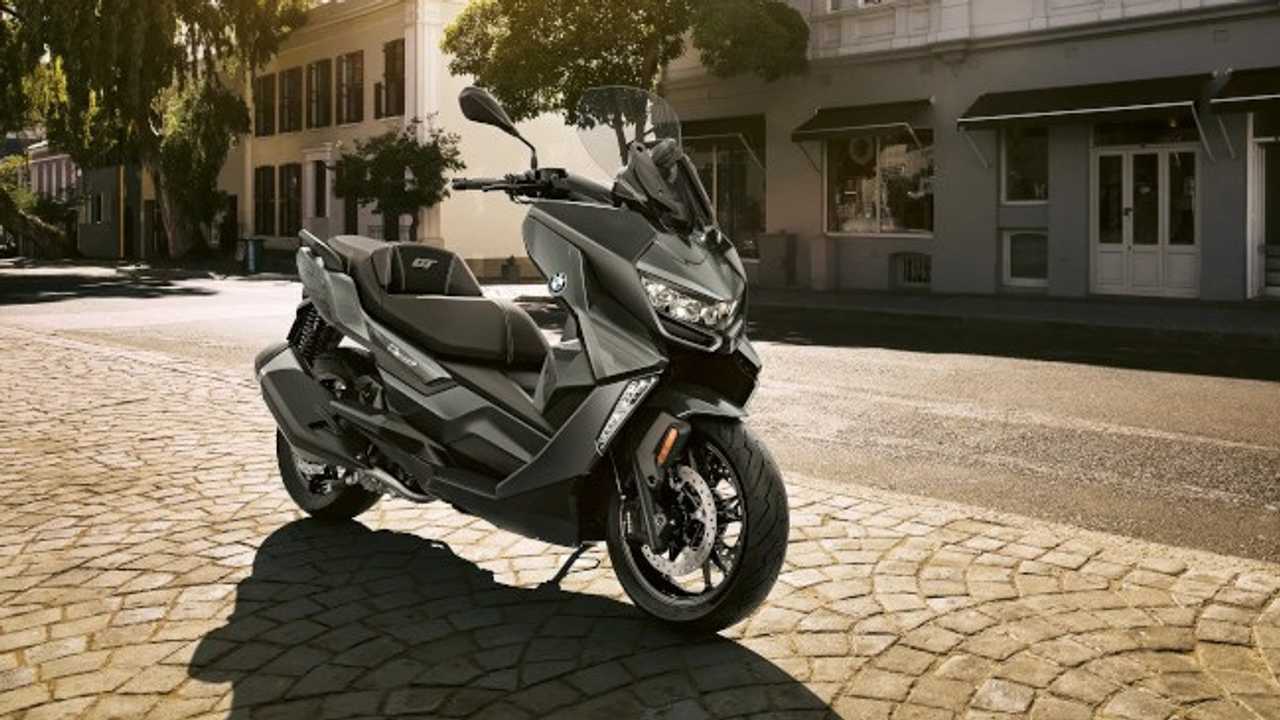 The updates consist of revised styling, performance, and color options.

Motorcycle manufacturers such as BMW and Yamaha  have seen the increase in popularity of their maxi-scooter models, particularly in the European and Asian markets. Maxi-scooters, as opposed to the barebones machines on which they are based, offer tons of tech and premium creature comforts which make them ideal for long-distance touring. Equipped with upright ergonomics and CVT transmissions, these scoots make for friendly commuters, too.

Earlier this year, Yamaha unveiled the 20th Anniversary edition of their biggest, baddest maxi-scoot, the TMAX. This time around, BMW is revamping their range of entry-level maxi-scoots in the form of the C 400 GT and C 400 X. Initially launched in 2018, the BMW C 400 X was designed as an urban scooter capable of light off-road riding. Bearing subtle styling cues from the GS line of adventure bikes, the C 400 X continues to be a burly and muscular option in the entry-level maxi-scoot segment. On the other hand, the C 400 GT was designed as a more refined, touring option, boasting streamlined styling and loads of premium features.

For the 2021 model year, BMW has rolled out a few notable updates on the duo of maxi-scoots. For starters, the 350cc liquid-cooled, single-cylinder engine has been updated with a revised throttle-by-wire system. An updated engine management system also keeps all 34 horsepower on tap, while a redesigned exhaust system consisting of a new catalytic converter and wideband oxygen sensor ensures the engine conforms to Euro 5 emission standards.

BRP Will Introduce Electric Models Across All Its Lines By 2026

The WMoto RT3 Is A Sleek Maxi-Scooter