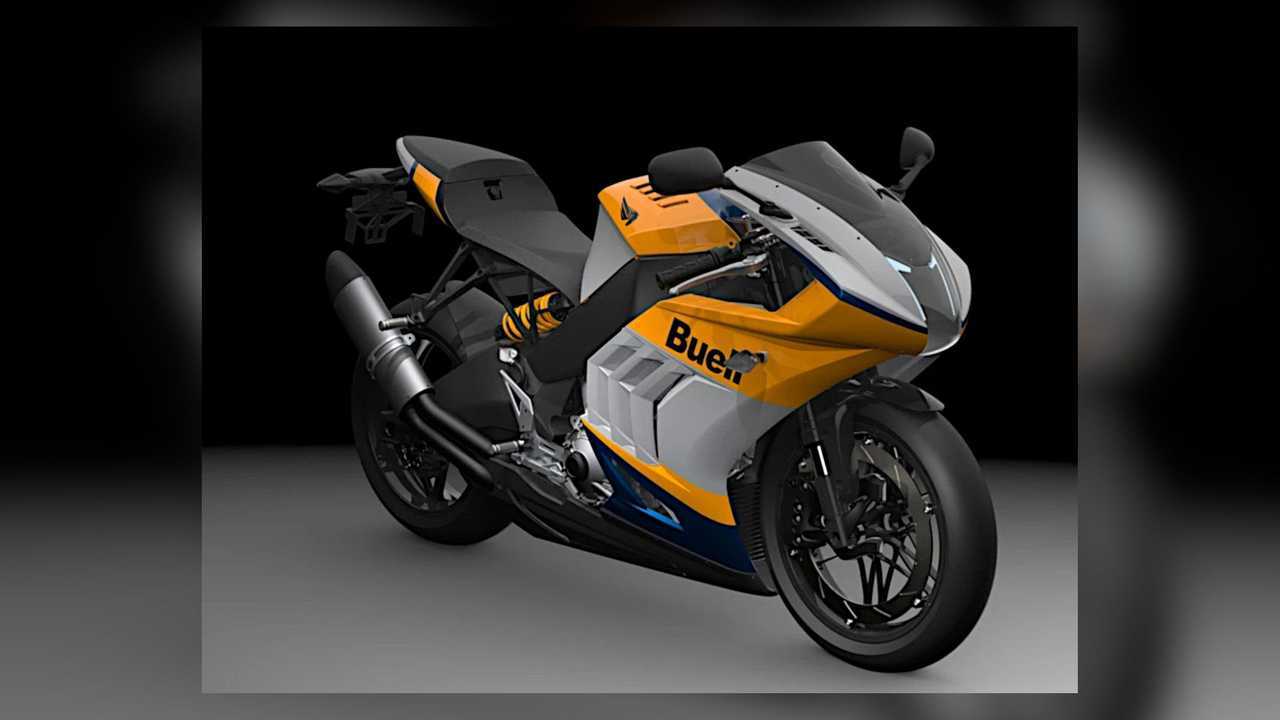 [Update, 2/23/21: Following the Buell Motorcycles official announcement regarding its plans for 10 new bikes by 2024, Erik Buell reached out to Roadracing World to make an official comment. If you want to know the entire story from his perspective, you should definitely read the whole thing.

“I am not involved with the EBR or Buell brands, which are owned by the people from LAP of Michigan. Where they go will be seen, and hopefully it’s all good, but I have no part in it at this time. I would appreciate it if LAP would stop using my personal name Erik Buell in their postings, but what to do… In any case if I can’t stop that, I just would like it to be known that I am not personally associated with a company where I have no involvement in business or engineering. The future of Erik Buell is with FUELL.”]

The current Buell Motorcycles company is led by CEO Bill Melvin, whose relationship with Buell started back in the Harley-Davidson days. When former Harley-Davidson CEO Keith Wandell made the decision to shut down Buell, he called in Melvin’s Liquid Asset Partners firm to handle Buell’s asset liquidation.

Fast-forward a few years, after Erik Buell picked up his tools, went home, and started Erik Buell Racing. Things were cautiously optimistic on the small-scale racing front, but after Hero MotoCorp got involved and started missing crucial payments to EBR, the company unfortunately became insolvent. Once again, Liquid Asset Partners and Bill Melvin stepped in, buying up EBR’s assets.

As a final puzzle piece, the company acquired the rights to the Buell brand in 2020.  As of February, 2021, we have the formal announcement that Buell Motorcycles will shortly be rolling out a wide range of bikes aimed at a broad spectrum of riders. To be totally clear, Erik Buell has zero to do with the company that now bears his name.

So far, the company lists four models for 2021, all based on the Rotax-derived 1190cc V-twin engine. Additionally, the RX and SX feature some Buell innovations seen in previous iterations of the brand, including the aluminum fuel-in-frame design and the perimeter brake rotor up front.

The sporty 2021 Hammerhead 1190RX will be sold in either what Buell calls “Heritage Colors,” which are orange and gray, or Carbon Fiber. Meanwhile, the more street-oriented 1190 SX will come in your choice of Carbon Fiber or Black Mamba, with more upright rider ergonomics than those found on the 1190RX.

The 1190 Super Touring is listed as “Coming Soon!” on Buell’s website, with a couple of renders posted, but no other available information.

“The Super Touring bike is super exciting. It's got some really distinct features I think it's going to be exciting for people to see. It's mean, it's tough, it's a mega-fast bike. This is a bike that can go head-to-head with a Ducati Multistrada,” CEO Bill Melvin told Lance Oliver of Revzilla’s Common Tread.

Melvin also went on to say that it produces 185 horsepower, and added that while Buell is working on some rider aids, this is a bike meant for a more advanced rider. You can take that however you like, as I’m sure readers generally do. Timing the relaunch of Buell and its upcoming Super Adventure model just before Harley-Davidson's Pan America reveal was also a calculated choice. Of course, exactly how that calculus works out remains to be seen.

Finally, you may have come across photos of the 2021 Buell 1190HCR earlier in 2020 on social media. It’s the bike that Logan Cipala won the 2020 AMA National Championship on, and both racer and bike will be in it to win it again in 2021. Buell also plans to make this platform available for dirt racers, as well as Baja racing and adventure-oriented bikes. Right now, though, like much of what we’ve discussed here, they’re just plans.

Will this be the point, once and for all, where we find out if the name “Buell” is just kind of generally cursed in motorcycling? No one wants it to be, of course, but it’s hard not to view this entire situation with a healthy amount of skepticism. As a large number of startups can tell you, companies can announce upcoming models all day long. Ultimately, what people are most interested in is what (and whether) you actually deliver.