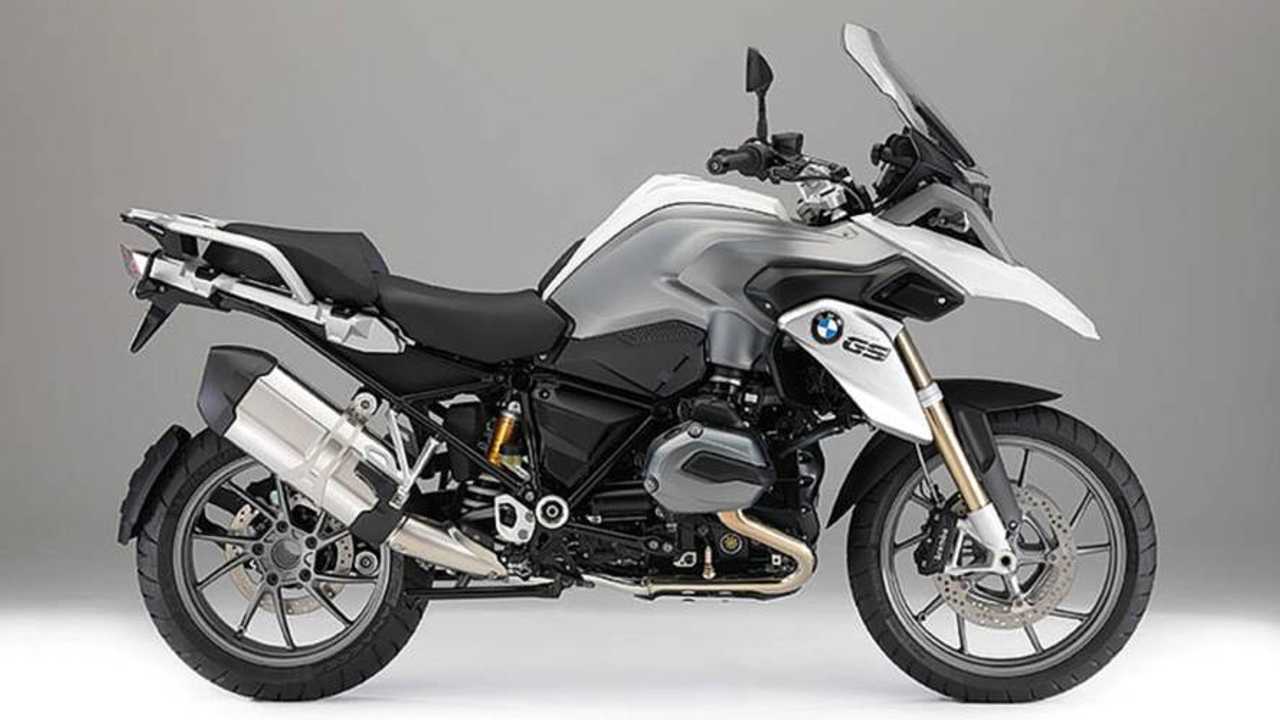 BMW of North America issued a recall on several models of motorcycles over a potentially leaking fuel pump.

According to the details published by the National Highway Traffic Safety Administration (NHTSA), BMW estimates that about ten percent of the 20,963 motorcycles involved in this recall could present the flaw. The models included in this safety recall are the following:

This recall follows the one issued in August, 2020, for 2005 to 2011 models. In the Safety Recall Report, BMW details how during the manufacturing process, the fuel pump on some of these bikes might have been improperly fitted which could result in a leak.

According to the report, the use of a pneumatic tool to install the fuel pump flange’s support ring could have caused the component be fitted with unwanted tolerance which could lead to the component cracking and causing the leak. In the most extreme cases, a fuel leak could result in a fire is exposed to any spark or flame.

Recall number 21V-060 will start on April 2, 2021, at which point owners of the affected motorcycles are going to be invited to visit their BMW dealership to have the fuel pump replaced with an updated component, free of charge. Owners who paid to have the pump replaced are eligible to a refund.

Owners of the motorcycles involved in this recall are invited to address their questions or concerns and to have their VIN verified with the BMW customer at 1-800-525-7417. Customers can also direct their questions to the NHTSA’s Safety Hotline at 1-888-327-4236 or visit www.safercar.gov for more information.

On The Bulletin Board: