Hero On Target To Hit 100 Million Motorcycles And Scooters Sold 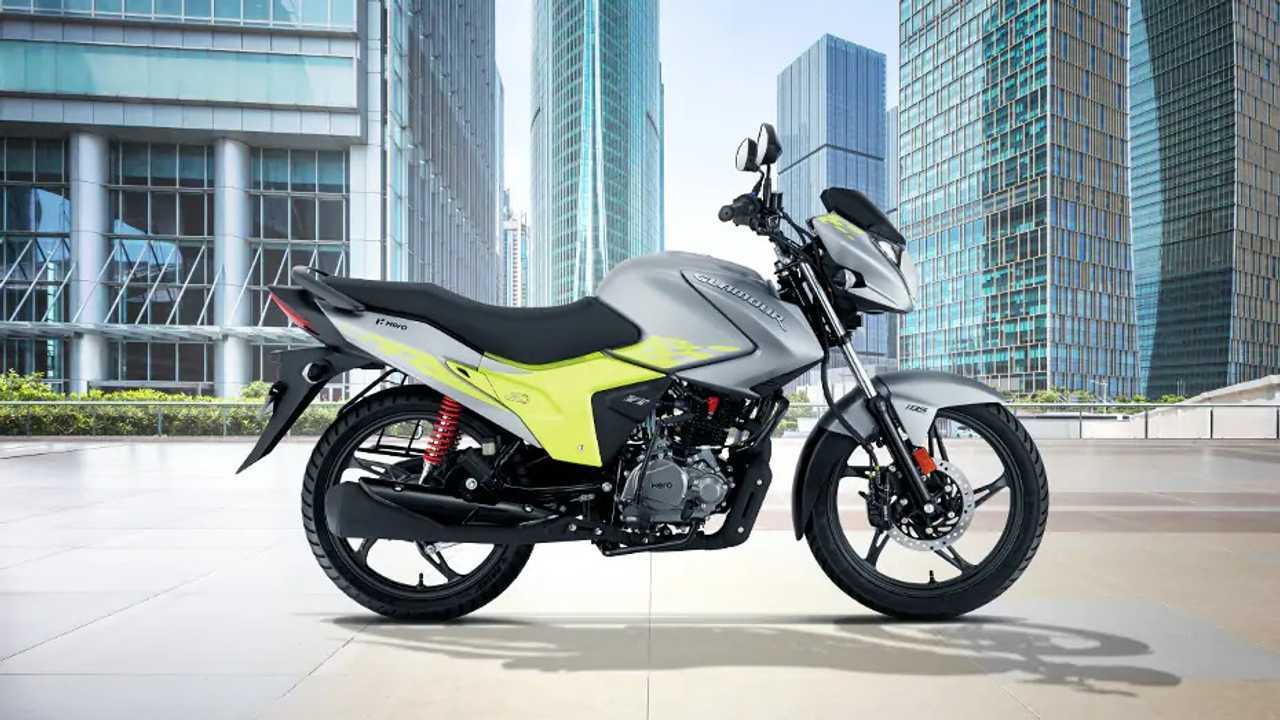 A world record for one of India's biggest motorcycle manufacturers.

To say that 2020 was a challenging year in the Indian automotive and motorcycle industry would be a massive understatement. The COVID-19 pandemic forced people to stay home, while hundreds were laid off their jobs. This caused an already price sensitive market to become even more stingy. Thankfully, 2020 is behind us, and the motorcycle industry in India, as well as other parts of the world is gradually getting back on track.

It would appear, however, that the Indian motorcycle industry is making a strong comeback with many manufacturers reporting strong sales, and even growth versus the same period of previous years. Hero MotoCorp for one, has announced that it is inching closer and closer to achieving an industry-first milestone: crossing the 100 million units sold mark. Understandably, this is no mean feat. As such, Hero MotoCorp will be holding an online event on the 21st of January to commemorate such a momentous occasion.

Having been in business for 37 years in the Indian market, Hero MotoCorp was formerly known as Hero Honda, and came to life on the 19th of January, 1984. Back then, the company had partnered up with Honda to manufacture and distribute a number of their bikes for the Indian market. In 2011, however, this joint venture came to an end, and Hero MotoCorp—the company we know and love today—was born.

The achievement of this momentous goal comes at no coincidence, either. In fact, Hero MotoCorp had been planning and gearing initiatives towards achieving this goal since July of last year. A report by GaadiWaadi shares the sentiments of Pawan Munjal, the Chairman of Hero MotoCorp: "The continuous expansion of our geographic footprint over the past five years to more than 40 countries now creates a platform to build scale beyond India.”

Moving forward, Hero MotoCorp still has a lot of new and exciting models to offer the market. In fact, the company just recently partnered up with Harley-Davidson to manufacture and handle operations for the iconic Milwaukee marque in India. This comes in parallel with all of Hero's other new and updated bikes in the pipeline.

Here Are The Prices Of Hero Motocorp’s 2021 Lineup