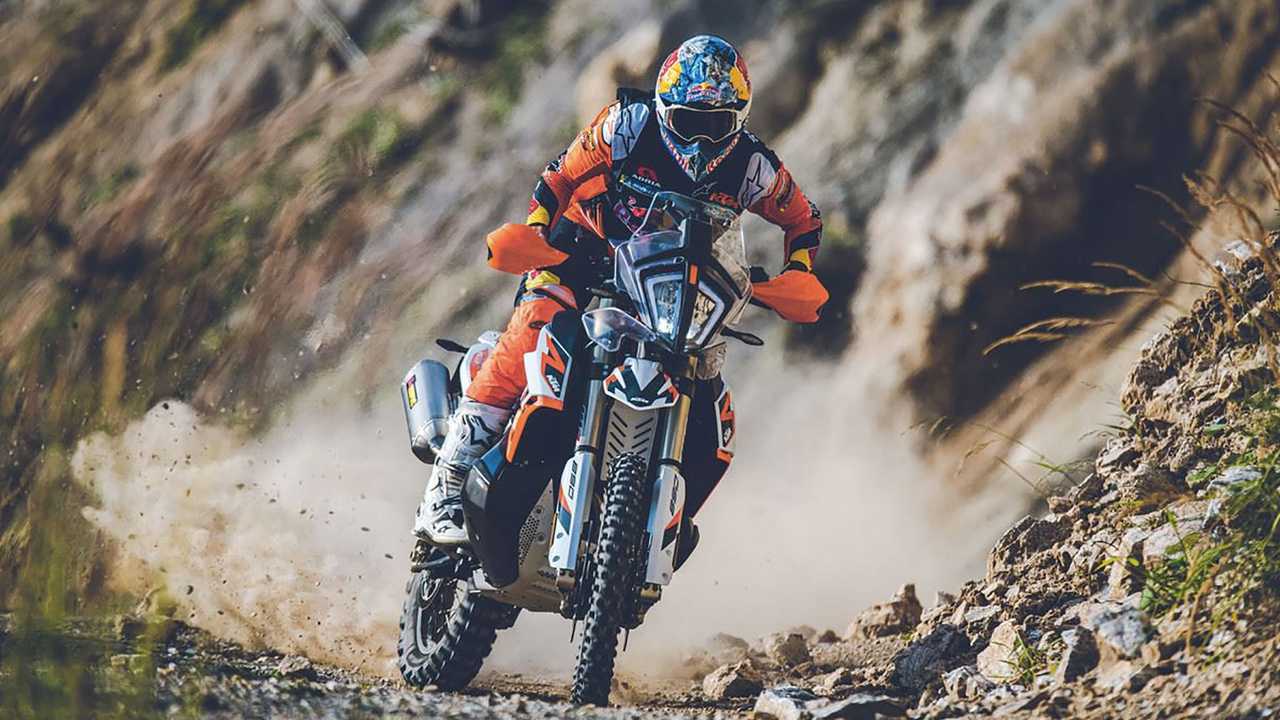 In&Motion wants you on its testing crew!

Airbag jackets have come a long way since trendsetters like Dainese and Alpinestars started developing the technology two decades ago. Nowadays, the biggest names in motorcycle gear offer their version of the inflatable jacket. While some companies develop proprietary technologies, others rely on the expertise of third-party developers to up their safety ante.

For instance, European manufacturers including Klim and Ixon have teamed up with French engineering firm In&Motion to come up with a lineup of airbag jackets. The firm is behind the subscription-based In&Box motorcycle tracking and airbag system that gear makers can easily integrate into their jackets. Now that the company has perfected its road-oriented airbag system, it wants to provide adventure riders with the same level of protection, but it needs help. This is where you could come in.

See, all the airbag jackets currently available are marketed for road and track applications where the riding usually is smooth and linear. Until recently, the technology had yet to be perfected for the trails.

The way the body and the motorcycle move and react in an off-road setting is completely different than on the road. That’s why the most popular airbag products state that they are designed to be used on the road. They don’t have the right algorithm to tackle the choppy trails, which could cause the airbag to inflate uselessly.

The In&Motion team wants to remediate that situation and make its airbag technology available to a wider range of riders. However, to achieve that, the company is looking for riders who currently own an In&Box-equipped jacket and would be willing to test its new adventure riding algorithm. The firm specifies that the algorithm is designed for mild off-road and shouldn’t be used for more hardcore enduro, freestyle, and other, harsher off-road shenanigans. Baby steps, folks.

If you meet the criteria and are interested in being a tester, you can sign up for In&Motion’s testing program online by answering a few quick questions. The company hasn’t confirmed a timeline for the development of its new product, however, one of the questions ponders the candidates about whether they plan to do some mild off-roading in the upcoming two months. We can therefore suppose that In&Motion is looking to collect all that precious data sooner rather than later.

Be Safe, It's A Dangerous World Out There: