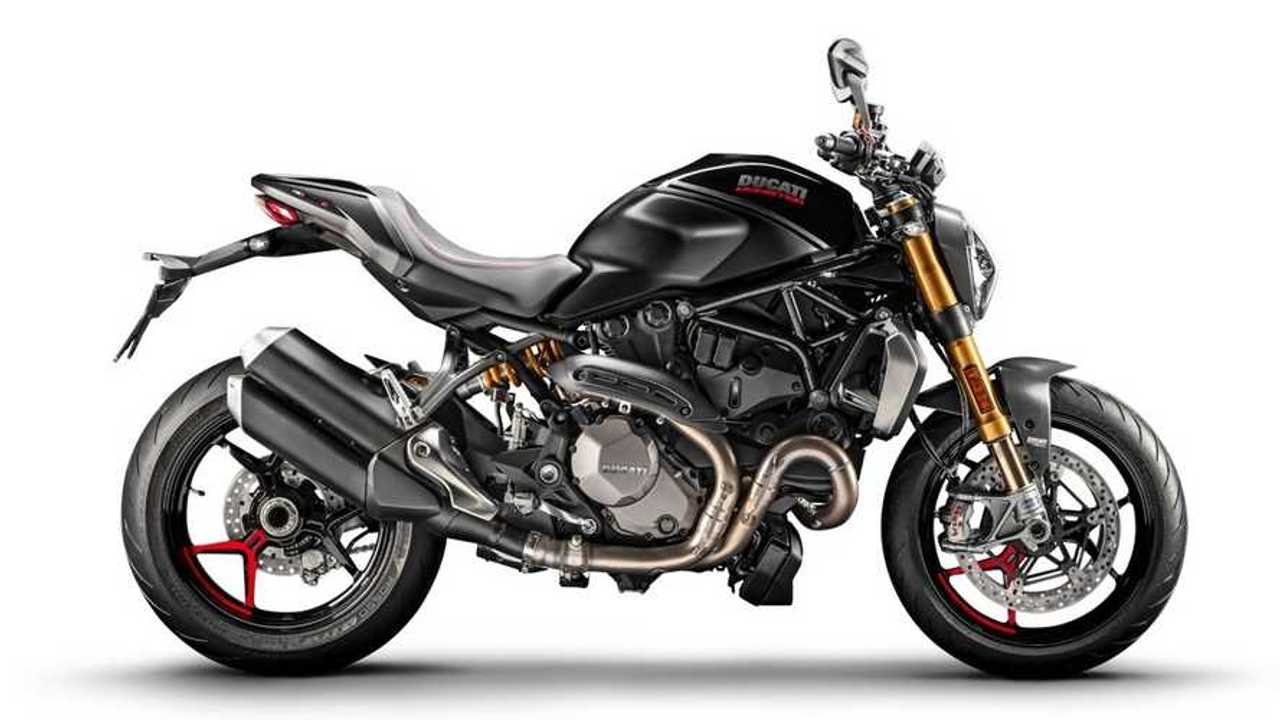 After 30 years, the Monster achieves another milestone.

Ducati introduced the Monster M900 in 1992. By removing the fairings and exposing the superbike-worthy trellis frame and 90-degree engine, the Bologna brand blew open the naked bike market and hasn’t looked back. The model has been a top seller for the House of Borgo Panigale ever since, and after 30 years in Ducati’s range, the firm delivered its 350,000th Monster to a loyal customer.

Ducatista Sebastien Francois Yves Hervé De Rose traveled from Milan to the Borgo Panigale factory to receive his Monster 1200 S Black. CEO Claudio Domenicali and the Director of Design Andrea Ferraresi bestowed the flagship Monster on De Rose with a certificate of authenticity and an Angelo Amato design sketch. The milestone comes on the heels of Ducati announcing the latest Monster, due in dealerships by April 2021. 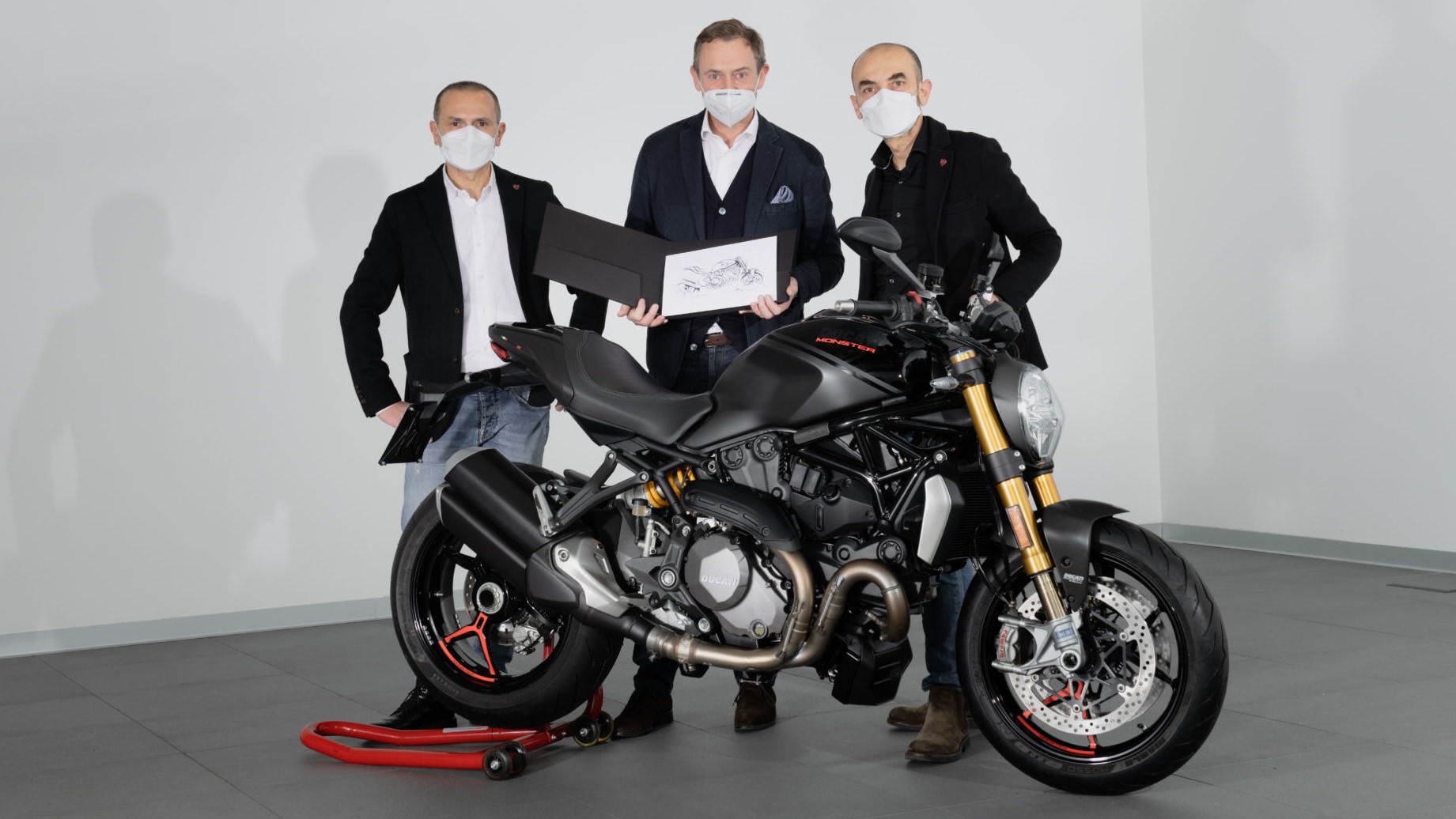 Over the years, the Monster continued to evolve with technology and design advancements. From the beginner-friendly M600 to the second-generation 1100 to the most recent 797, 821, and 1200 range, the factory streetfighter has been a stabilizing force in Ducati’s history. While Ducati whittled down the emblematic trellis frame over time, the Monster’s timeless aesthetics rarely had to adapt to current trends—until now.

In 2021, the Monster will begin a new chapter with the latest 937cc-variant. Ditching the trellis frame for an aluminum chassis, the new naked bike will take aim at an ever-growing list of foes in a cluttered segment. Packing 111 horsepower, 69 lb-ft of torque, and trimming the fat to a svelte 366-pound dry weight, Ducati looks poised to hoist its streetfighter onto the top step once again. With any luck, we’ll see the brand’s longest-running model last another 30 years and sell 350,000 more units in that time.