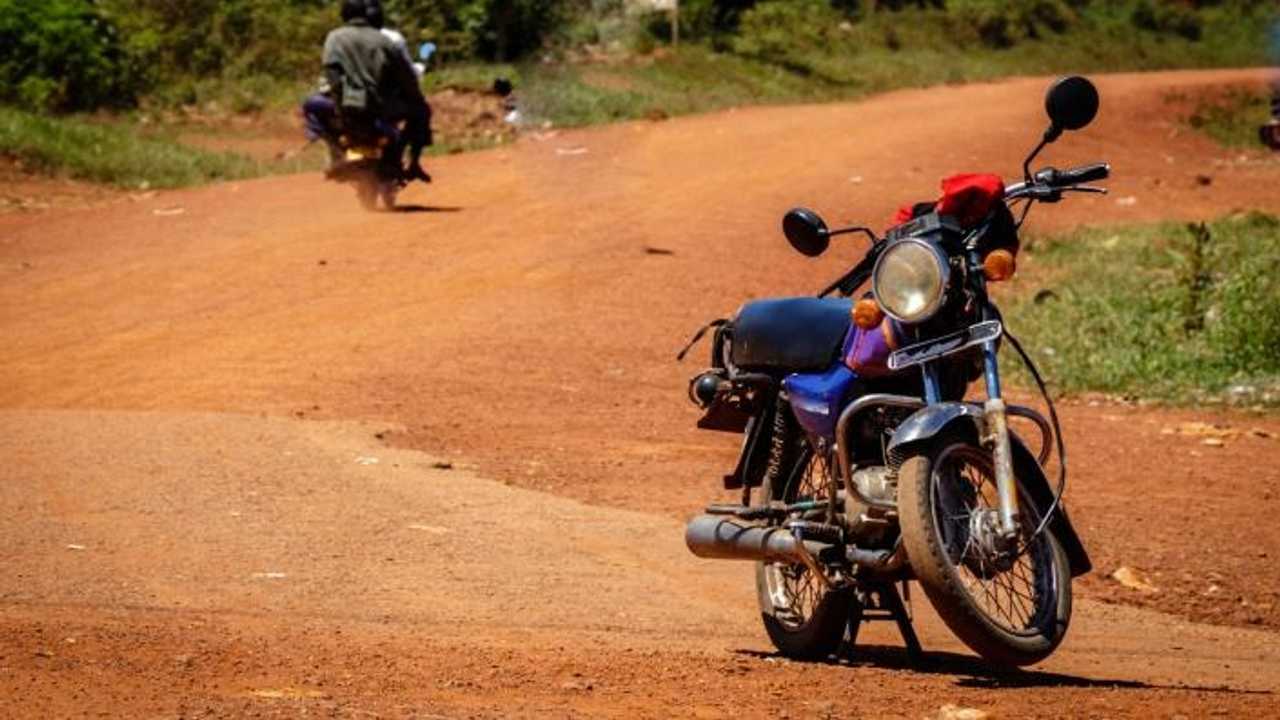 Difficult times have forced kids to put their books aside in favor of making a living.

The term 'motorcycle taxi' is not one you hear everyday, especially if you live in a developed western country. However, in developing regions such as Asia and Africa, many people rely on motorcycle taxis to go about their day to day lives. This unconventional means of public transportation also fuels the livelihood of many individuals, with lots of people making a living solely from ferrying people around aboard their motorcycles.

Now, the unfortunate global disaster which was pretty much the entirety of 2020 caused a massive shift in the tides of the world's industries. Africa in particular, saw massive shutdowns of nearly all its schools, giving kids a lot of idle time until online classes were implemented. Hundred of laborers and employees in countries like Zambia, Mozambique, and Malawi were left jobless and without a stable income to support their families.

An interesting thing to note, however, is the fact that students have begun dropping out of school and instead getting into the motorcycle taxi business. It's clear that this sudden surge in interest towards the motorcycle taxi industry is a result of a combination of schools shutting down, and families in Africa needing to do what they can to make ends meet. A story from Tes paints a vivid picture of the ordeal African kids are facing. As mentioned, the pandemic has forced the shutdown of face-to-face classes and sports—something well-loved by the African youth.

As it would turn out, kids would rather spend their time outside working, and ferrying food deliveries as well as people from point A to point B, rather than stay at home doing nothing. This idleness paired with all the affordable Chinese motorcycles in the region have lured kids as young as fifteen to buy their own bikes as an investment to earn a living. Now, this may all seem well and good, however, the Tes story does highlight a potential problem that this could have in the long term. Naturally, the key to a developing region is education. The world wouldn't be what it is today if not for the brilliant minds that have shaped industries.

That being said, the fact that a substantial percentage of African youth are putting away their books in favor of ferrying people and deliveries aboard their bikes means that these kids won't  be receiving the education they need. Furthermore, an uneducated future population poses a severe challenge to an already struggling economy. At this point in time, there's simply nothing else the African youth can do to sustain themselves and their families. Hopefully, with the positive developments amid the global situation, schools will reopen soon and more employment opportunities pop up in the region sooner than later.

Honda Rolls Out PCX 160 And PCX e:HEV In Thailand
⠀