Could The Next Generation KTM 390 Duke Feature Radar Cruise Control?

It's interesting to see features like this trickle down to the likes of the 390.

In the western world, the KTM 390 Duke is considered by many as one of the best beginner motorcycles in the market. In Asia and other developing regions, the 390 Duke is a machine to aspire for. Equipped with loads of high tech features not found even on bikes up the spectrum, the little Duke presents itself as incredible value for money.

At present, the 390 Duke features programmable ABS, premium suspension, a TFT Display, and Bluetooth connectivity. That being said, it would appear that the next generation bike is about to get even fancier. A new patent from KTM seems to show what could quite possibly be the next 390 Duke, or another naked bike donning the 390 engine. Could this be a 390 Supermoto?

Interestingly, aside from the illustrations on the patent, there isn’t any mention of just what bike they’re illustrating. After all, the patent itself is centered on the company’s upcoming radar cruise control system which is expected to make its debut on Orange machines soon. Granted, radar cruise control technology isn’t exactly new. Other bikes such as the Ducati Multistrada V4 and other top end bikes come with this feature. It’s interesting to see KTM intending to have this feature on more accessible motorcycles, though.

Now, going back to the bike in the illustration. If this is indeed the next generation 390 Duke, there are a few things we ought to consider. Firstly, let’s not forget that KTM is also expected to release a 490 range of bikes in the coming two years. Will retaining a 390 Duke in conjunction with the new 490 Duke cause a redundancy in the market? Also, take a closer look at the bike in the rendering. It comes with wire-spoked wheels, as opposed to alloy wheels. Could this in fact be the future KTM 390 SMC, or supermoto variant? I guess only time will tell. 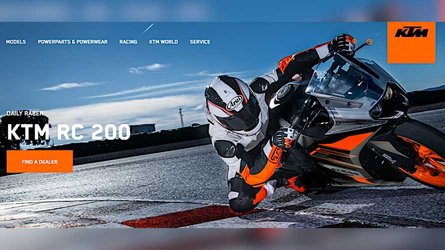 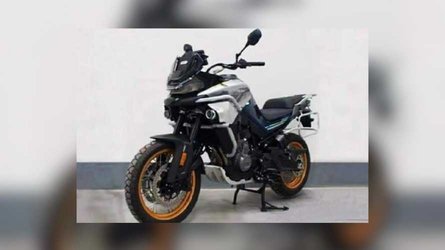