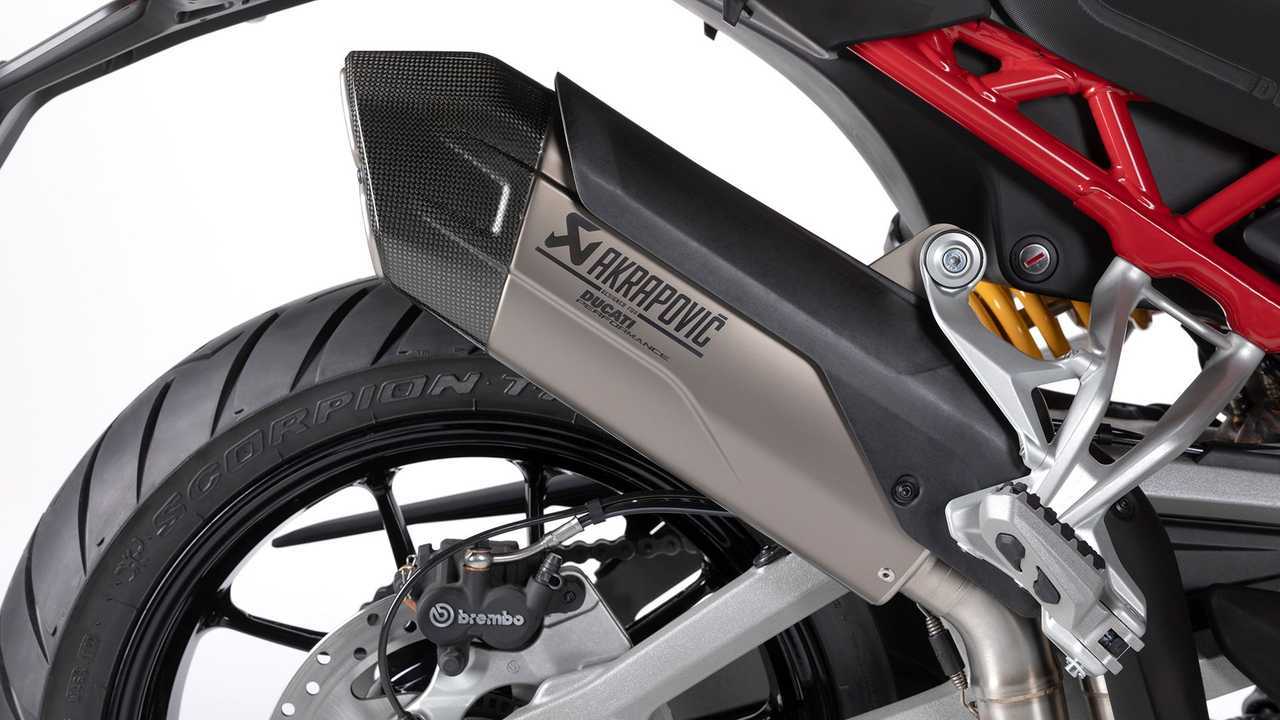 Turns out more and more folks are changing out their bikes' factory exhaust systems.

It would appear that the downtime the global pandemic has caused has given people the itch to modify their motorcycles. In a report published by BusinessWire, motorcycle slip-on exhaust systems from notable brands such as Akrapovič, SC Project, Mivv, and many others are expected to grow at 16.8 percent from now until 2027. This is roughly 21.6 million units by then—up from the initially estimated 7.3 million units in 2020.

Most motorcycle exhaust systems are made from aluminum, carbon fiber, stainless steel, titanium, or a combination of these four. Aluminum, one of the more commonly used materials, is expected to grow at an 18.3 percent compound annual rate. Carbon fiber on the other hand, is expected to see a 17.1 percent CAGR in the next seven years. Combined, the aluminum and carbon fiber slip on exhaust segment comprises 26.1 percent of the global slip-on exhaust system market.

Moving up, or should I say, down the scale, titanium exhaust systems comprise 10.9 percent share in 2020. Furthermore, titanium is expected to see a 14.9 percent CAGR in the coming seven years. As far as consumption is concerned, the top regions are the USA, Canada, Japan, China, and Europe. For 2020, the U.S. accounted for nearly 30 percent of the global slip-on exhaust industry. China, on the other hand, is expected to see growth higher than 20 percent for the period of 2020 to 2027.

In other parts of the world, Japan and Canada play an important role in the industry as well. Japan is expected to see 12.2 percent growth, while Canada is looking forward to a 15 percent. In Europe, Germany is the largest market, with a growth forecast of 13.4 percent by the year 2027.

Spice Up Your Ride: