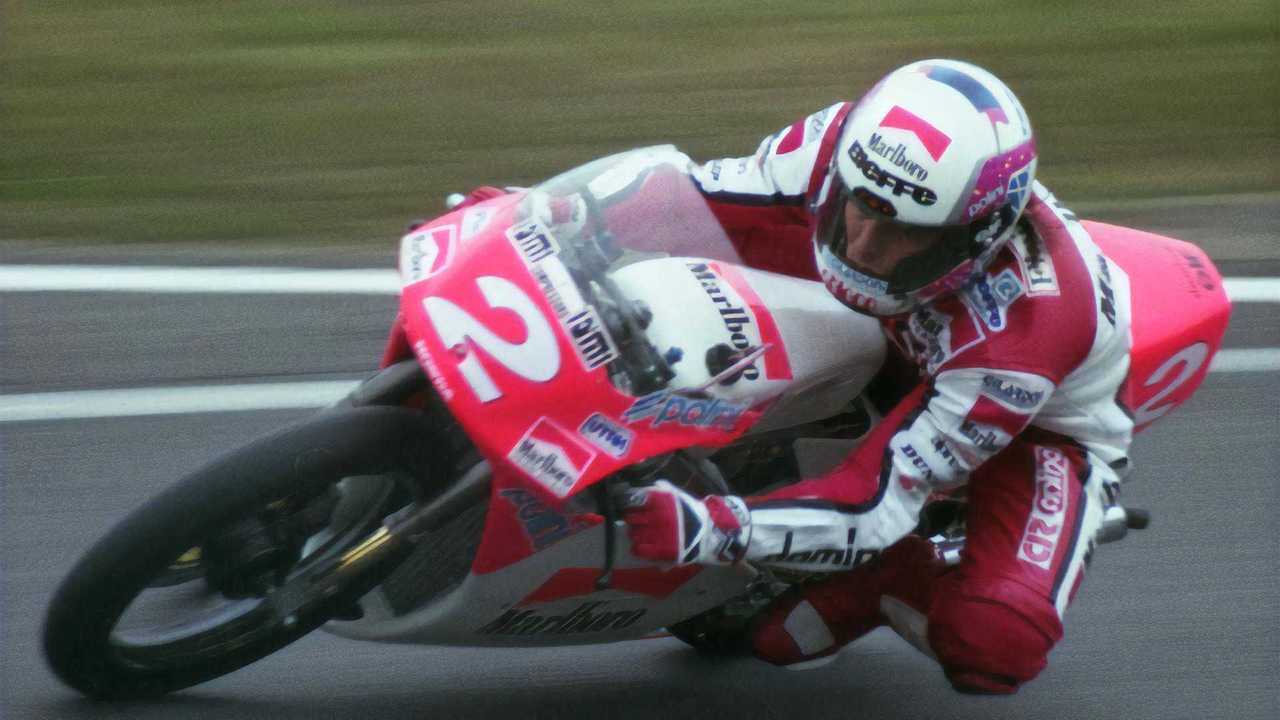 The Aprilia team boss is on a ventilator, but his condition is improving.

Former racer and Aprilia MotoGP team manager Fausto Gresini has been hospitalized for COVID-19, according to an announcement on the Gresini Racing Facebook page. His condition is grave but improving as doctors begin to revive him from an induced coma to enable him to breathe on his own once again.

Gresini tested positive for COVID-19 shortly before Christmas. After isolating at home for several days, he went to the hospital on December 27, 2020, where his condition could be more closely monitored. Further details released on January 1, 2021, reveal that Gresini's condition is improving, but was quite serious upon his arrival at the hospital. He had very low blood oxygen saturation levels, was put into a pharmacological coma, and was intubated to ensure his body had enough oxygen to survive. His condition has since improved, and doctors have begun the process of reviving him and letting him breathe on his own.

Gresini Racing joined forces with Aprilia in 2015 and runs its factory team in MotoGP. This partnership continues through the 2021 season, after which Aprilia will run the team independently.

Fausto Gresini is an accomplished racer himself. He won the 125cc world championship in 1985 and 1987. He has competed in 132 Grand Prix races with 21 race wins. He and Ángel Nieto share the record of 11 consecutive victories in the 125 class. Gresini won 10 of those victories in 1987, crashing out of the final race but still winning the overall championship.

It's Not Over Yet: