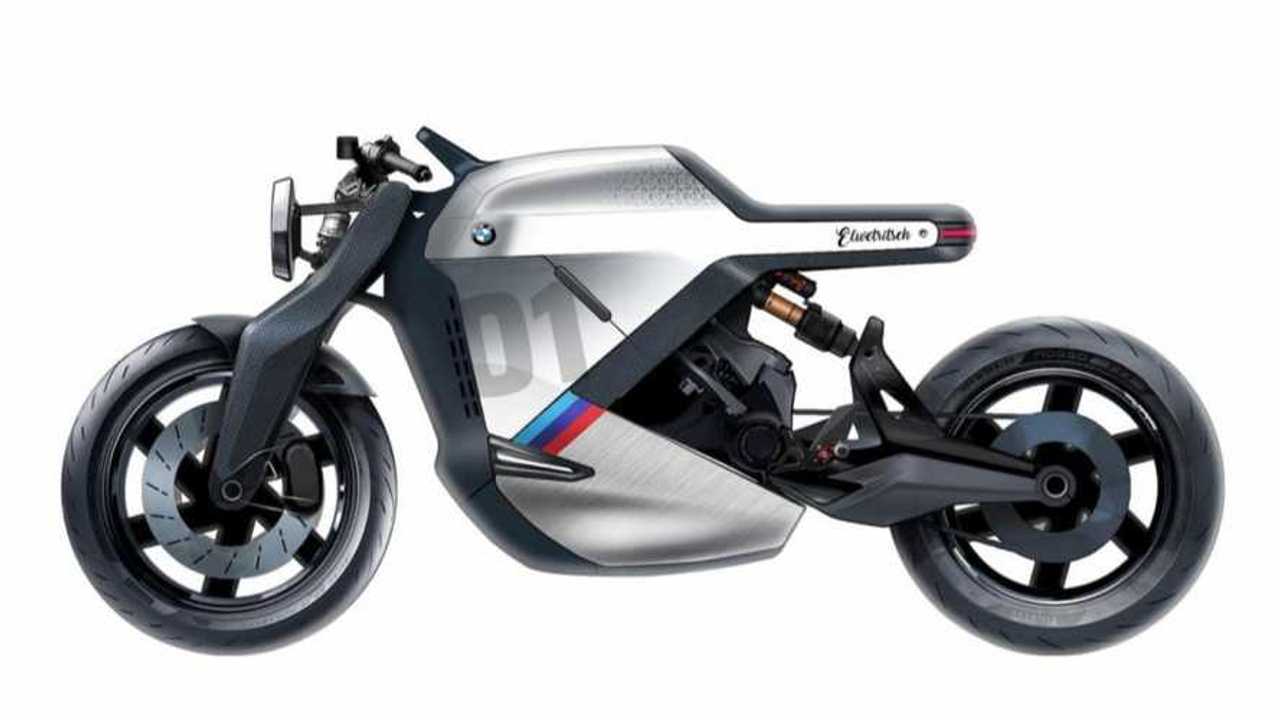 It certainly looks like retro is never going out of fashion.

In as much as the performance of electric motorcycles holds much excitement towards the future of motorcycling, so too does the styling and aesthetics of said machines. To this day, manufacturers have gone through great lengths to make their bikes' internal combustion engines aesthetically appealing and worthy to serve as the centerpiece of the machine.

Bikes like Harley-Davidsons and Triumphs proudly display their engines, oftentimes clad with shiny bits and pieces. However, when an electric motor which is by far much less aesthetically pleasing takes the place of an internal combustion engine, the rest of the bike's design language is altered and must thereby conform to the futuristic stereotype of electric motorcycles. Manu Mohan, an automotive designer from India, has rendered his take on what an electric cafe racer from BMW could look like.

Manu Mohan stared in an interview with ElectricVehicleWeb.in, “The intention behind this very short project was to create a cafe-racer for the future with an aesthetic appeal that combined contrasting ideas of old and new . This theme is extended to both silhouette and materials used.” It is clear from Mohan's design that he drew inspiration from both the classic styling of motorcycles like the BMW R nineT, as well as the futuristic appeal of electric motorcycles with sleek lines and understated features. His design is a seamless blend of the classic styling of cafe racers, and the futuristic appeal of high performance electric motorcycles.

Mohan's design employs classic cafe racer design cues such as the unmistakable round headlight, cropped single-seat setup and faux fuel tank which doubles as a fairing to conceal the large electric motor and battery beneath. Indeed, the gradual shift to electric doesn't mean the death of the motorcycle as we know it. With numerous brands already beginning to make the shift into electric bikes with mainstream offerings in the market, it's safe to say that the future of motorcycles is in good hands.