Which Two Roadsters Will BMW Unveil On November 19? 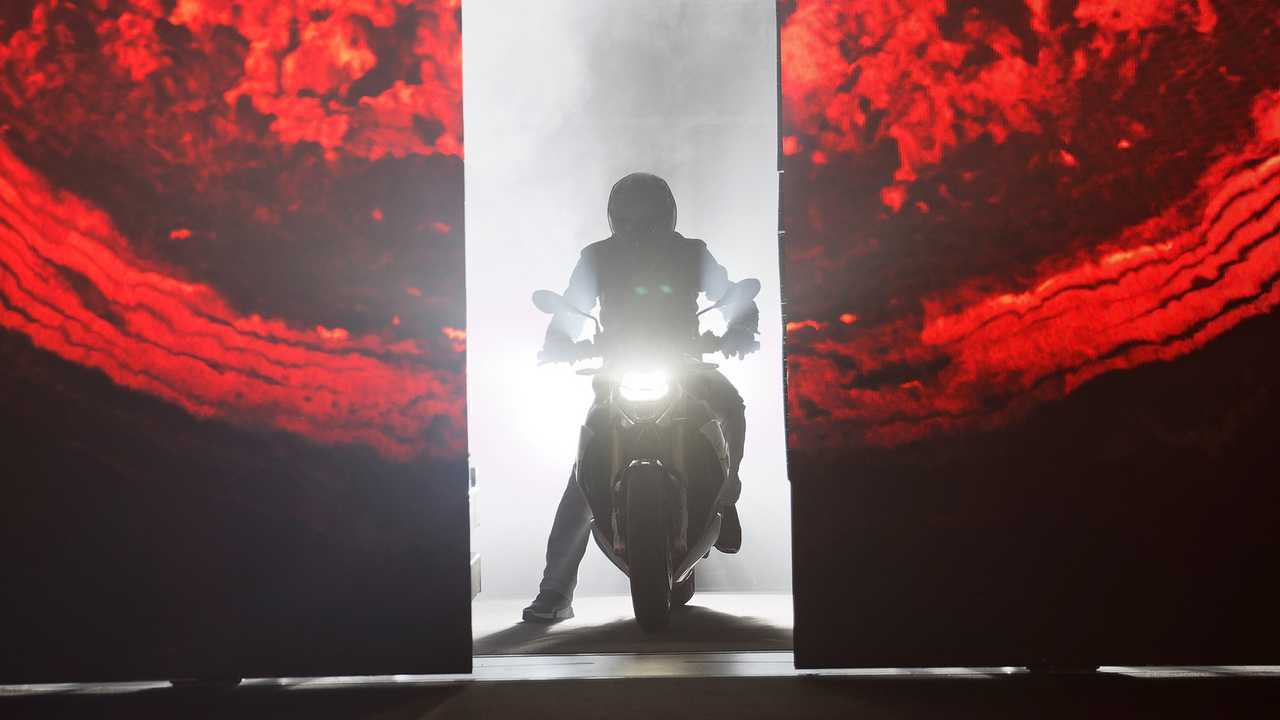 New nakeds on the way.

Now, the House of Munich is gearing up for the world premiere of two additions to its roadster lineup. Here’s what we think we’ll see on November 19, 2020.

We think one of the two roadsters could be the G 310 R. Both 310s needed to be updated to BS6 and Euro 5 standards for 2021. Now, not only has the updated small naked already launched in India—where it’s built—but the 2021 G 310 GS was also unveiled in Europe and in the U.S. It sounds like the G 310 R is the only one missing at the party, don't you think?

The other likely scenario will be the introduction of an updated R 1250 R. The bike is still featured as a 2020 online and the 2021 model-year has yet to make an appearance.

Several media outlets also suggest that another possible card on the table is the S 1000 R—the model is in need of an update as well. Weirdly, despite the absence of a formal announcement, the S 1000 R is advertised as a 2021 on the BMW U.S. website. That being said, what looked like an updated S 1000 R was spotted being tested on the road in July which suggests that there's an update in the works and that it could be the other naked bike BMW is planning to debut.

For all we know, BMW will take us all by surprise and unveil an M 1000 R to join the RR in the high-performance lineup. That’s the thing with pre-event announcements—it allows us to speculate. What do you think BMW will showcase?