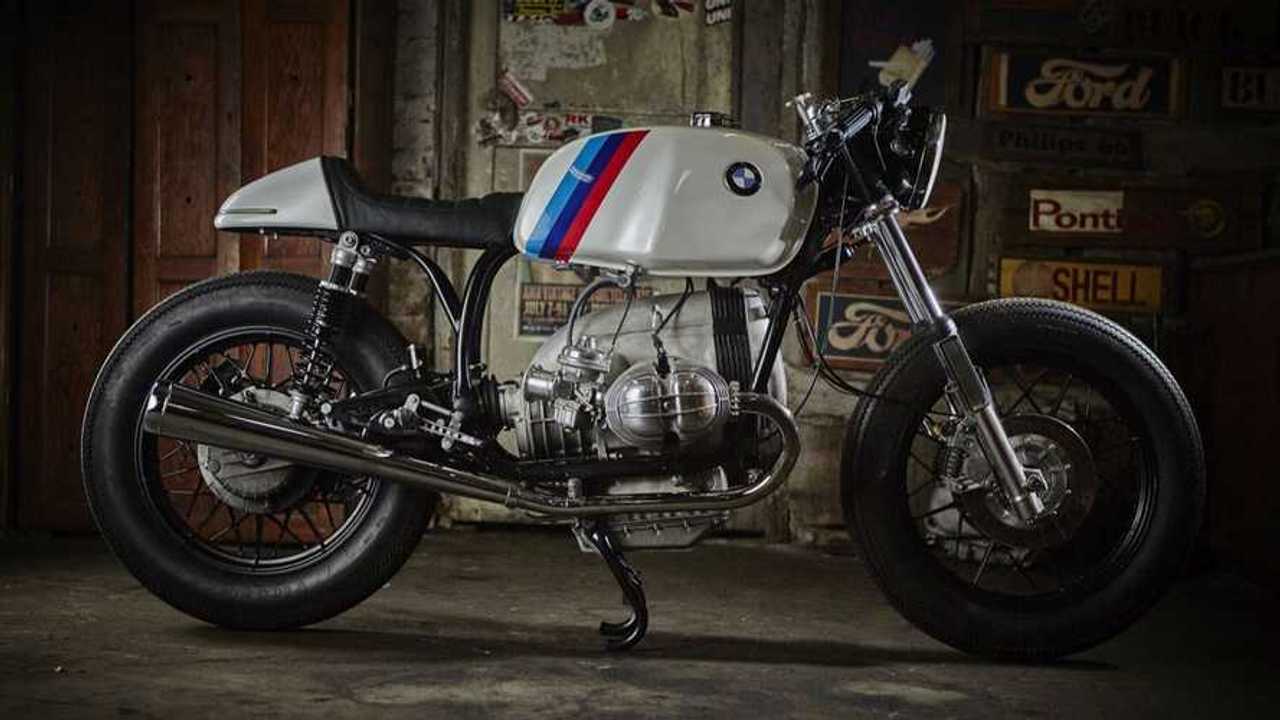 The BMWs of the 1980s are, in my opinion some of the most iconic motorcycles to have ever existed. To the uninitiated, bikes like the BMW R65 and the R100 RT can go by unnoticed, passing themselves off as any other retro bike. But to those in the know, these bikes present themselves with a deep history and rich heritage.

Nearly four decades hence, bikes like the R100 RT have all but cemented their place in the world of motorcycling history, as well as the thriving custom scene across the globe today. A testament to that case is this custom 1982 BMW R100 RT by 86 Gear. The Warsaw-based custom shop has created this BMW cafe racer as a tribute to the original bike—highlighting and accentuating its iconic styling, albeit taking it ever so slightly into the modern age.

What makes this bike undoubtedly special is that fact that everything looks factory fresh. This bike could quite literally pass as a special edition model, if the R100 RT remained in production to this day. Christian Boosen, the man behind the machine, brilliantly executed a slew of subtle modifications, which, when viewed as a whole, become so much more than the sum of its parts.

Starting life as a bone stock 1982 BMW R100 RT, Christian decided to retain the stock fuel tank, as it served as a crucial design element of the R100 RT. From front to back, one of the most striking design elements of this bike is its aggressive, slightly forward canted stance. In order to achieve this, Christian elevated the rear end of the tank ever so slightly, to accentuate that low slung, hunched over stance. The horizontal boneline is complemented by a ridiculously clean seat cowl with an integrated LED light strip which serves as the tail light and turn signal indicators. Sitting snugly between the tank and tail is a bespoke black leather saddle.

Equally as impressive as this BMW’s aesthetic refresh would be the work done to its internal workings. The base bike was already in remarkable condition, but Christian took it upon himself to give the engine a full overhaul to ensure its longevity. Refreshed with new pistons, a new cam chain, and a new clutch assembly the bike churned out an additional 5 horsepower. To achieve an even sleeker appearance, the stock oil cooler was done away with in favor of an upgraded oil pan which increased the bike’s oil capacity while keeping temps at bay. To top things off, a set of Siebenrock velocity stacks, and a bespoke exhaust system were fitted.

One look at this bike makes it clear that the attention to detail is simply otherworldly. All the unsightly wirings were concealed excellently by way of a custom wiring harness and a slew of Motogadget accessories. Everything from the bar end mirrors, hand grips, and switchgear were taken off the Motogadget catalogue. To finish the bike off, the chassis was painted in a lustrous black finish, while the tank and cowl were painted in white. A set of BMW tri-colore pinstripes adorn the bodywork, providing a tasteful touch to an already gorgeous machine.