The Race to the Clouds, 2014 Pikes Peak International Hill Climb saw some major changes in motorcycle classes this year, only the second year the entire mountain has been paved. Kawaski takes the win the new open class and Ducati Wins in the new Middleweight Division. 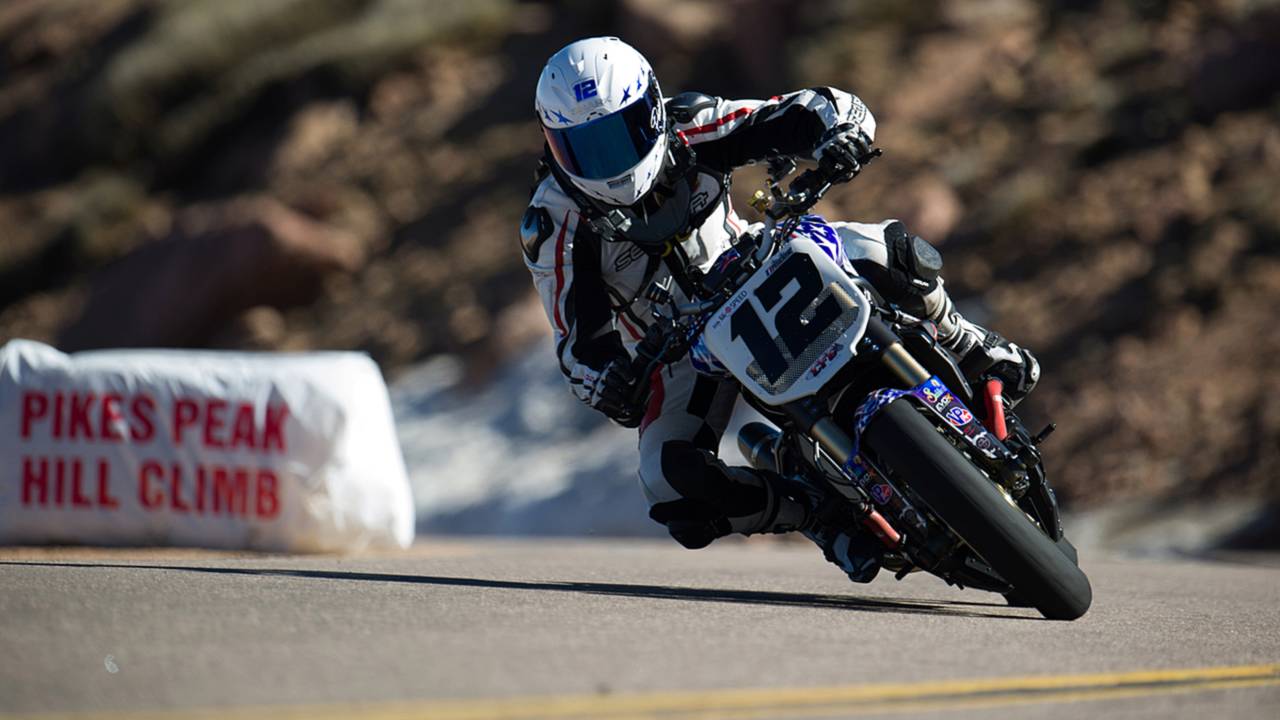 Ducati riders achieved the Middleweight Division victory and four of the five top motorcycle times of the day at the 92nd running of the historic Pikes Peak International Hill Climb. This year’s introduction of new rules and new motorcycle racing divisions, including the “Motorcycle Middleweight Division” and “Motorcycle Open Division,” brought with it a field of strong competitors challenging for top times.

On his first attempt at the Broadmoor Pikes Peak International Hill Climb, road racer Jeremy Toye set a record in the premiere Open Class to win the category aboard a 2015 Kawasaki ZX-10R.

Ducati fell slightly short of the king of the Open Class, but they did take the win in the Motorcycle Middleweight Division with rider Eric Piscione, on a Ducati Streetfighter 848 with a time of 10:46.159. 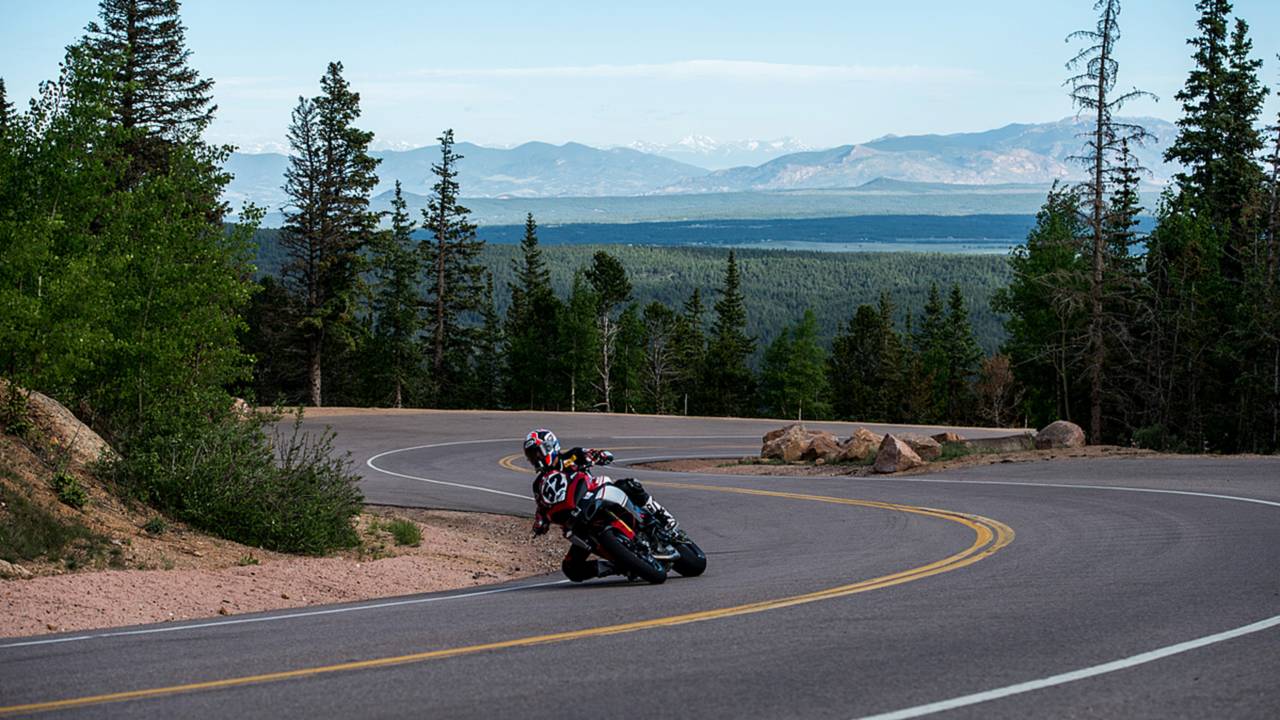