This leaked parts diagram reveals that the 2012 Triumph Street Triple will be adopting the 2011 Triumph Speed Triple’s controversial slanty headlights. MCN, which uncovered the document, suggests the facelifted model will be officially unveiled next week, but won’t feature significant mechanical upgrades. It doesn’t really need to, making 105bhp and weight 419lbs (wet) it’s already lighter, more powerful and better handling than anything else at its $8,899 price and in its naked middleweight class.

The reaction to the new 1050cc Speed Triple’s oh-my-god-not-round headlights from you impossibly conservative motorcyclists was predictably scandalized. One frightened biker cried, “How dare they change the design of a bike that’s been around for five whole years?!” “Change makes me cry,” screamed another. “Why isn’t it still 1971?! Why?!” bawled another. I just made those up, but you get the idea. 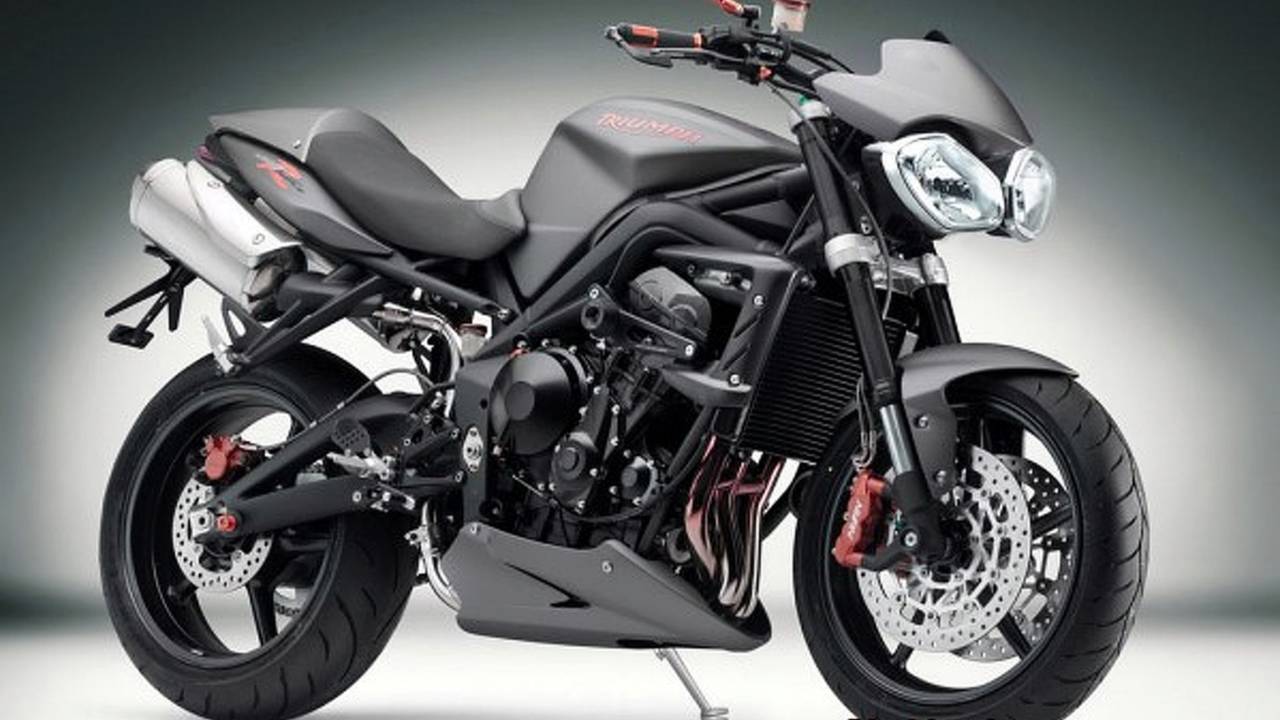 But, when we ran this a photoshopped image of the Speed’s new headlight on the 675cc Street, the reaction from you guys was universally positive, with most HFL commenters postulating about the ways in which they would make bizarre mechosexual love to a machine so-equipped.

It seems logical that the 2012 Triumph Street Triple R, which differs only in suspension and brake spec, will also adopt the new headlights. Don’t worry, it comes with dual exhaust pipes so you guys’ll be able to share. Please don’t send us pictures of you doing so.