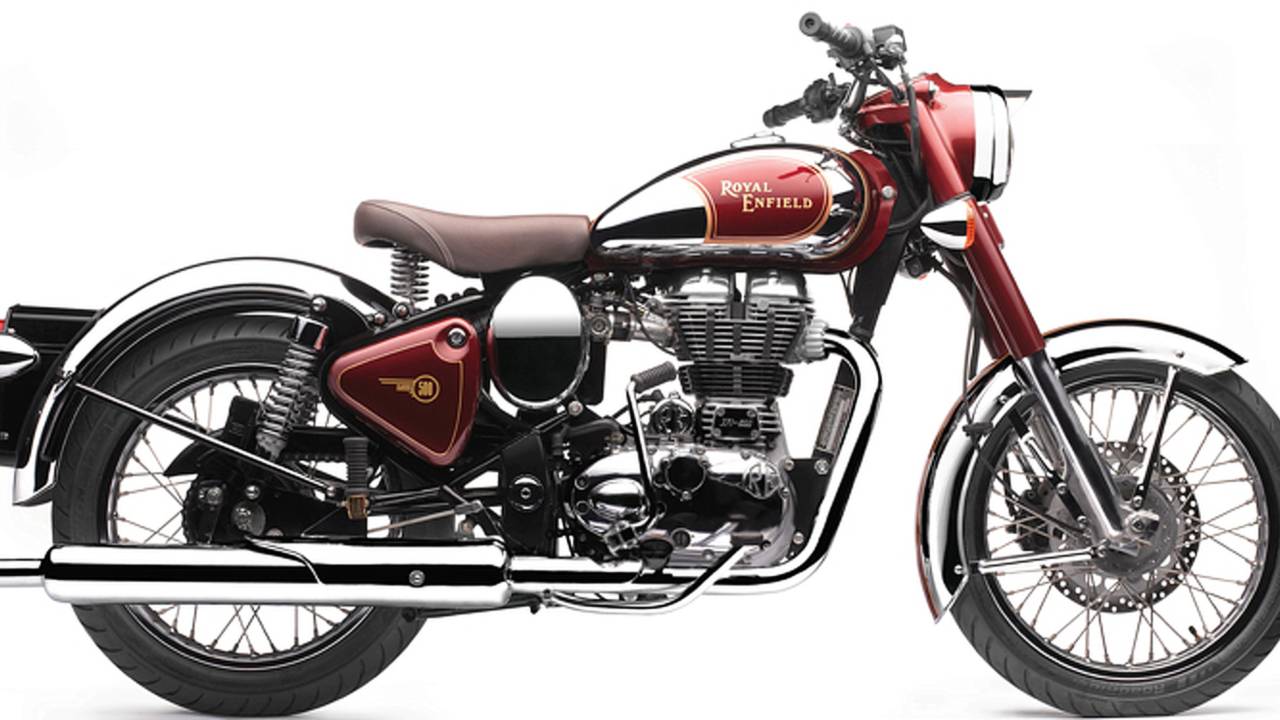 Grant reviewed the Royal Enfield C5 Military — mechanically identical to both of these new models — and found it to be a nice throwback around-town bike, but a pain in the ass once you tried to take it on the highway or anywhere else that required speeds of 65mph or above. He concluded, “It’s still a Harley for hipsters.”