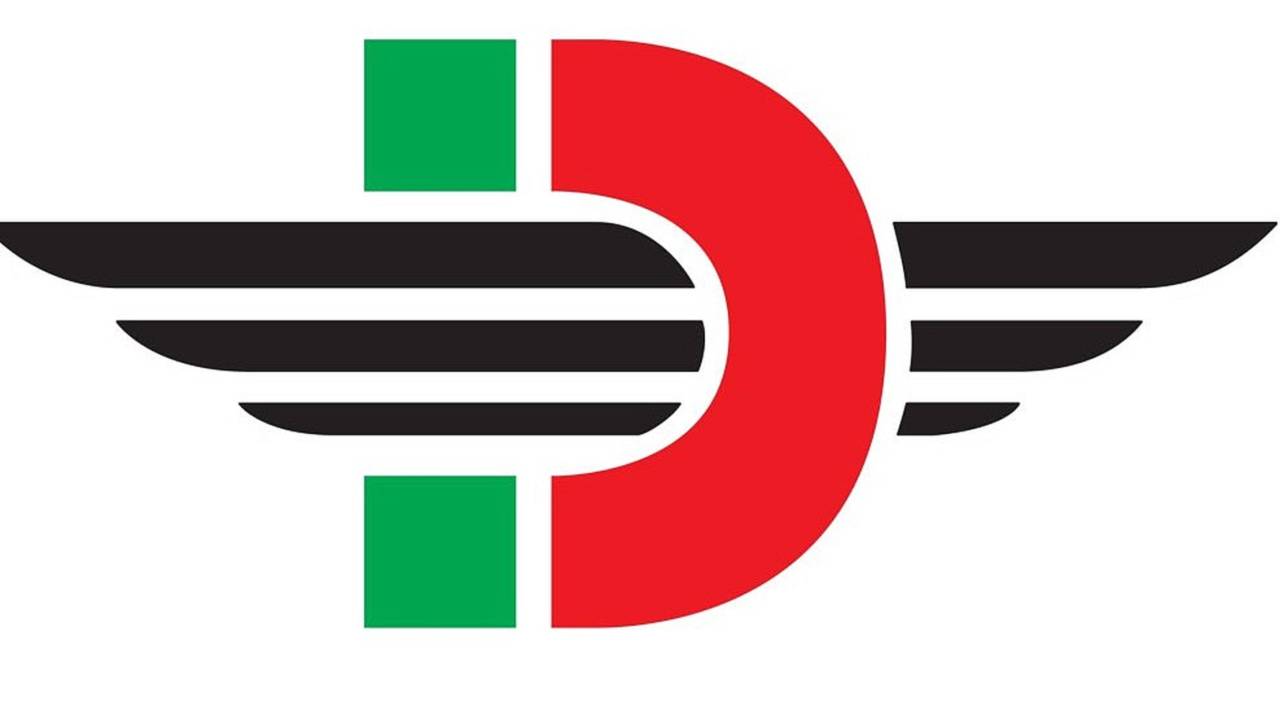 Ducati is now a perfect company but the further growth it requires needs the support of a world-class industrial partner.

“Ducati is now a perfect company but the further growth it requires needs the support of a world-class industrial partner,” the chairman of the private equity firm which owns Ducati told the Financial Times yesterday, indicating that the storied motorcycle brand is officially up for sale.

Ducati has solidified its position as the most well-known, most-desirable manufacturer of exotic motorcycles in recent years with an incredibly strong product line up and excellent brand recognition. But, with a volume of just 40,000 bikes annually, it needs major investment if its to expand into booming markets in Southeast Asia and South America. It makes sense, then, that likely buyers are being tipped as German automakers such as Mercedes, which entered into a marketing partnership with Ducati last year, various Asian conglomerates and even megalithic Indian automaker Mahindra.

We’ll bring you more information and analysis as the situation unfolds.