Referencing the Curtiss P-40 Warhawk while subverting the overtly masculine, serious image of motorcycling, French graphic designer Alexis “Kekli” Huret painted this BMW F800R to look like a friendly cartoon tiger. Kekli is part of Paris’s unique urban creative scene that at once imitates American hip hop culture, while subtlety mocking it by emphasizing its more feminine aspects. Think Kanye but with brighter sneakers and more teddy bears. So, the custom work done to this BMW is perfectly in line with Kekli’s world. As are the super cuddly toy tigers he made to go along with it and the custom BMW Enduro helmet. 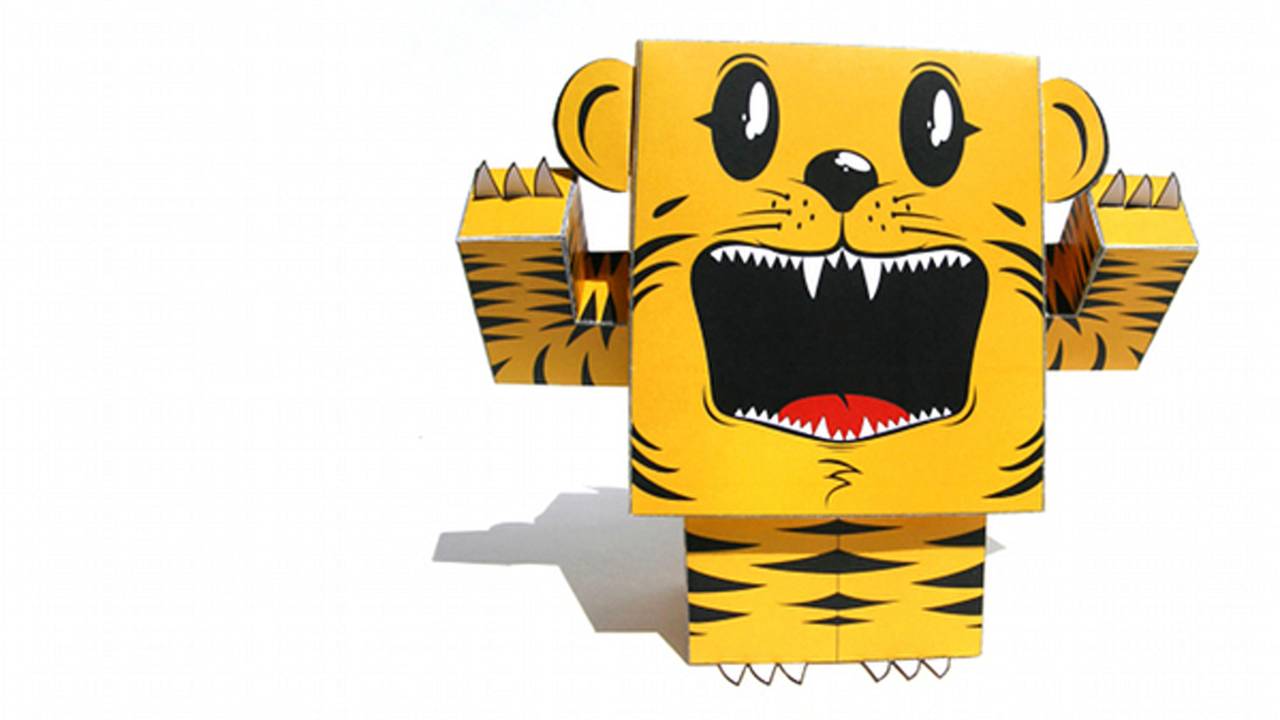