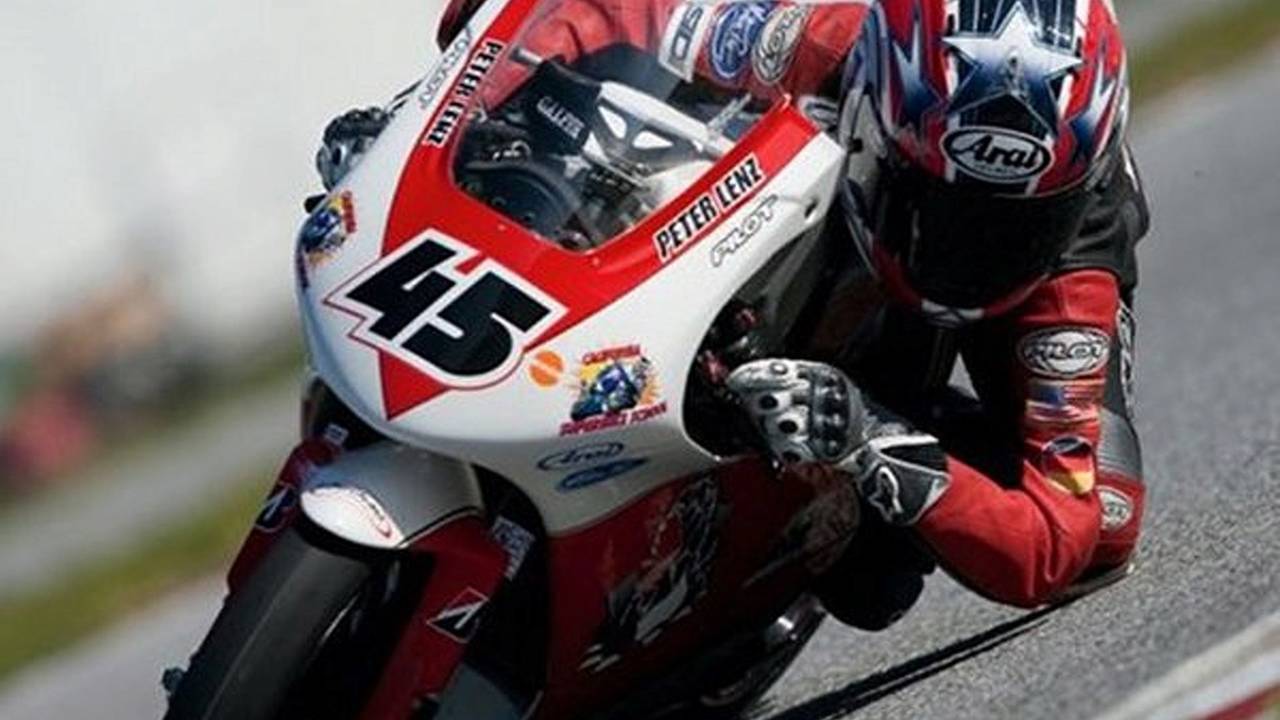 In a post on Lenz’s Facebook page, his father apparently wrote: “Peter passed away early this morning when he was apparently struck by another rider. He passed doing what he loved and had his go fast face on as he pulled onto the track. The world lost one of its brightest lights today. God Bless Peter and the other rider involved. #45 is on another road we can only hope to reach. Miss you kiddo.”

Lenz was reportedly killed when another bike struck him after he crashed his MD250H. That other rider, aged 12, was uninjured in the accident.

Reporting on the incident, mainstream media outlets are already speculating that Lenz’s death will spark debates on children participating in motorsports. Lenz is the youngest racer of any discipline to ever be killed at the Indianapolis Motor Speedway.