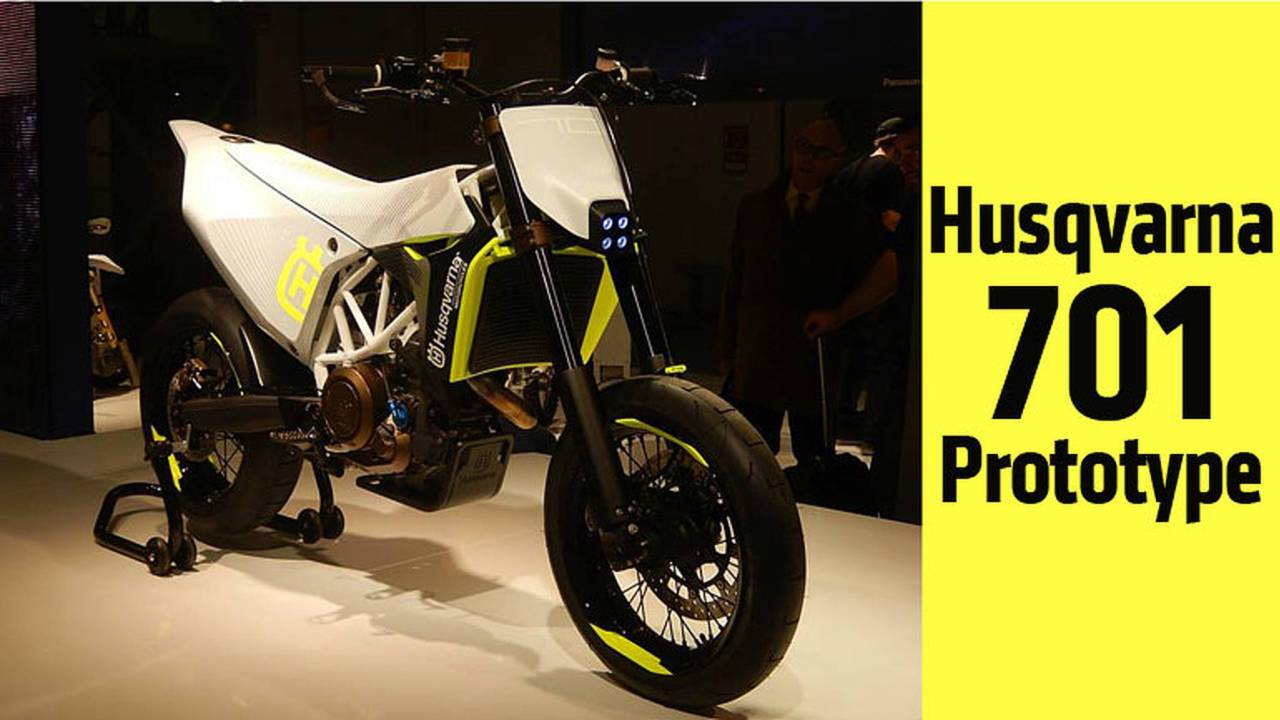 Husqvarna released the Husqvarna 701 Prototype at the EICMA show in Milan today to mixed reviews from the media. See the first photos here.

Husqvarna unveiled their Husqvarna 701 prototype at the 2013 EICMA show in Milan, Italy. Here are the details.

"It is a glimpse of the future Husqvarna design direction, the philosophy that future Husqvarna’s will follow, where the surfaces of the bodywork are understated, focusing on simplicity." - Husqvarna Motorcycle Facebook Post

The 701 Prototype has a single-cylinder 690 cc, four-stroke engine, which will produce 75 hp. It features a Chromoly steel trellis frame, WP forks, and Brembo radial brakes.

We're not sure that "understated," and "simplicity," are the words that come to mind when viewing this bike. Question is, do you  think it looks cool?