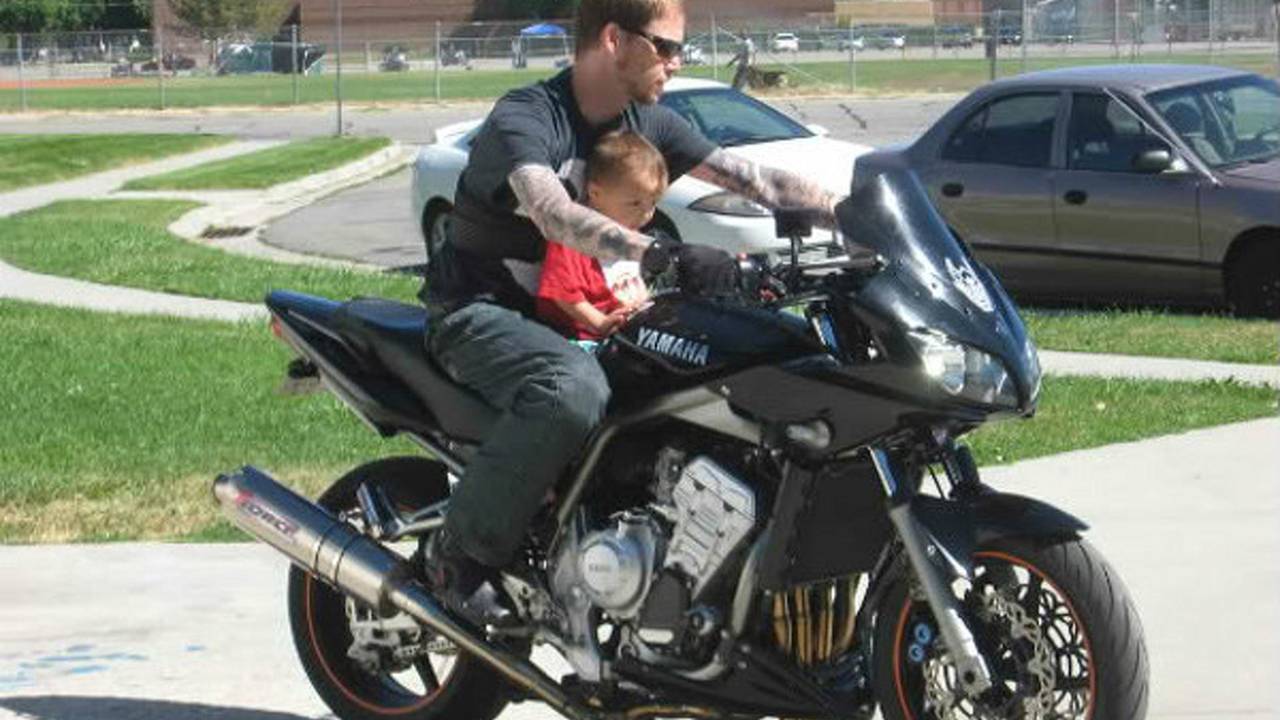 Michigan has seen an 18% increase in biker deaths between 2011 and 2012 since removing the mandatory helmet law in April 2012.

The Michigan State say that a year isn't enough time to determine whether removing the helmet law was the cause of increased motorcycle deaths. Last year, Michigan had an unusual summer — it was hotter and drier than normal with higher temperatures and caused an increase bikers riding.

In 2012, there were 129 biker deaths compared to the 109 deaths in 2011. Whether those deaths could had been prevented by helmets is unknown.