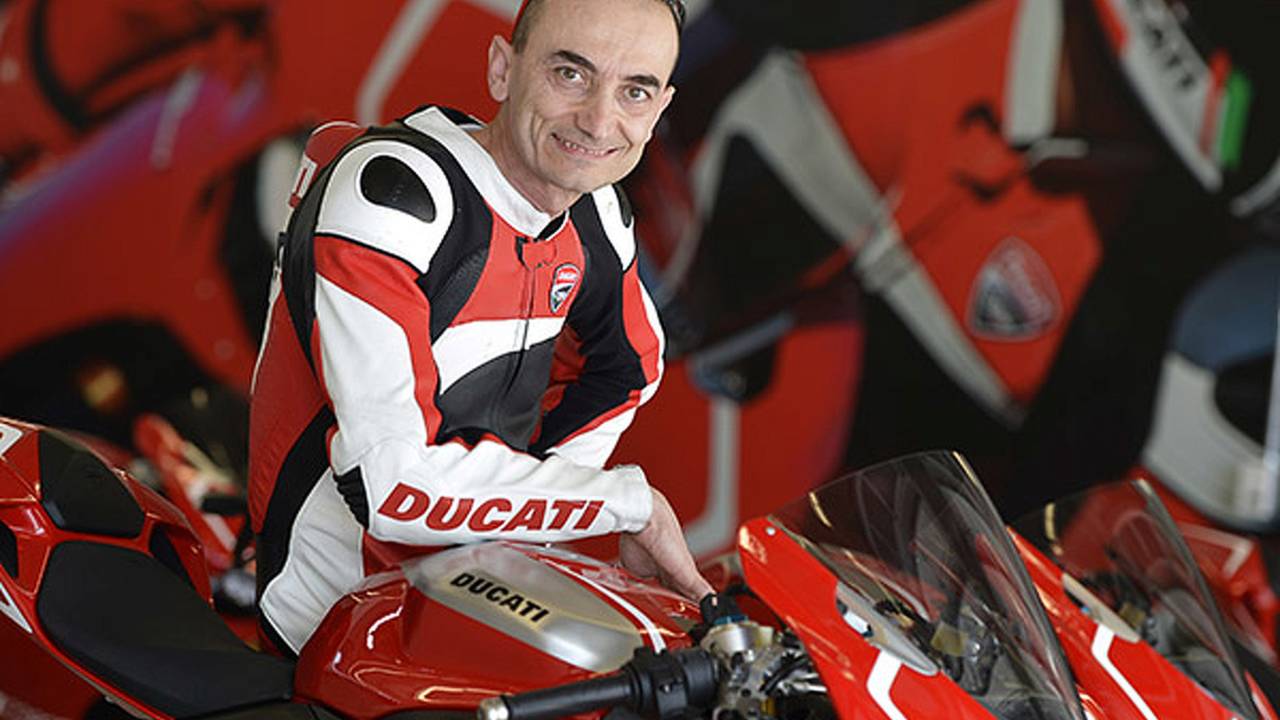 Current GM Claudio Domenicali (pictured) is succeeding Gabriele Del Torchio as CEO of Ducati, it was announced this morning. The move comes one year after Audi bought the company and six years since Del Torchio took the reigns, challenged with leading Ducati out of financial and product doldrums.

"Del Torchio guided Ducati out of an economically difficult phase, back to a successful growth path and to the top of the worldwide segment of premium performance motorcycles," states Audi CEO Rupert Stadler. "For that achievement, we express our gratitude on behalf of all Audi and Ducati employees and wish him all the best in his future tasks."

Domenicali, a true enthusiast, joined Ducati in 1991 as a project leader and has since served as Ducati Corse Manager, R&D Director and, since 2009, General Manager of Operations and Development.

"Domenicali knows Ducati and the motorcycle business more than anyone," concluded Stadler. "He embodies continuity and Ducati’s values in an exceptional manner."