Ziggy And Robbie Marley On Their Africa Road Trip

Bob’s sons Ziggy and Robbie Marley travelled to South Africa during the World Cup, riding Ducati Multistradas around that country, performing charity concerts and then watching some Soccer. In the process, they made a documentary. We sat down with them at its Newcomb’s Ranch premier and talked bikes.

The complete documentary is available to watch now on Netflix.

RA: How’d all this come about?

Ziggy: When I moved from Jamaica to LA, I saw Long Way Down and Long Way Around. My wife said, “You must be going through a mid-life crisis,” because I started buying bikes. All kinds of stuff.

Then, the World Cup was coming up in South Africa and someone mentioned the bike idea.

“(Long Way Director) David Alexanian would be a good to document you guys,” that friend said, so we gave him a call. We both love Africa, we both love motorbikes, we both love soccer. For the first time, the World Cup was in Africa, so it was a good combination.

Ziggy: Our first ride there was on a freeway. There wasn’t a lot of traffic, but the cars that were there were speeding and passing and going fast. It was a little scary. Getting from one city to the next was one long, monotonous ride. Riding in Johannesburg for the first time was fine. We were confident in our riding and they’ll respect you there for knowing what you’re doing.

Robbie: It’s big and wide and the temperature would drop 30 degrees at night. 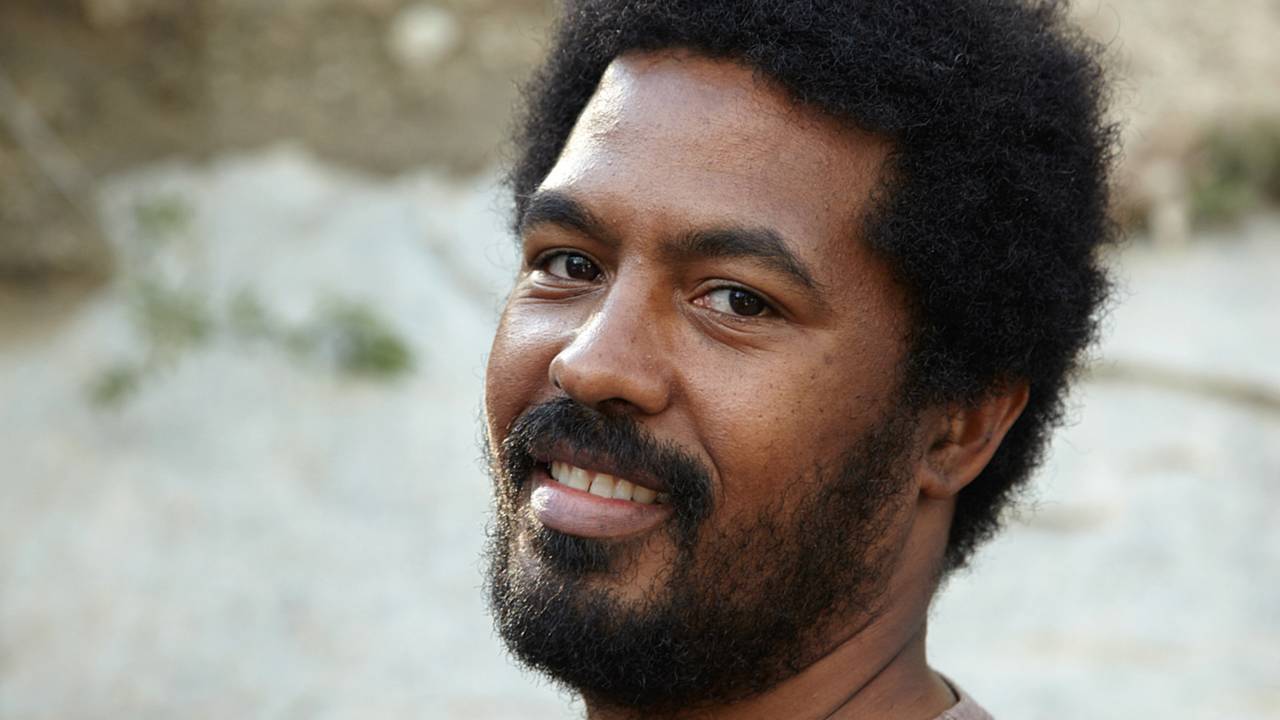 RA: How did Ducati get involved?

Ziggy: That was through David. He tried BMW first, but Ducati was coming out with the Multistrada so we thought that worked better.

RA: How’s the Multistrada compare to the GS?

Ziggy: Yeah, I liked it. The wheels are much smaller than the BMW’s, which is easier on the road. When we took it off-road, it felt good too. I was fairly surprised by that. We definitely broke some stuff since we didn’t have aggressive tires on it though.

Robbie: We got some hills, went through water and we went through some mud. It was alright through the mud, but it was on slicks. I’m used to those from street bikes.

RA: That’s a fancy, expensive bike. How did locals react to that?

Ziggy: They go fairly dirty and, on the first ride, I dropped it. So it fit in with the people well.

South Africa was much better on a bike than it would have been in a car.

Robbie: On a motorcycle, you can have your own adventure. 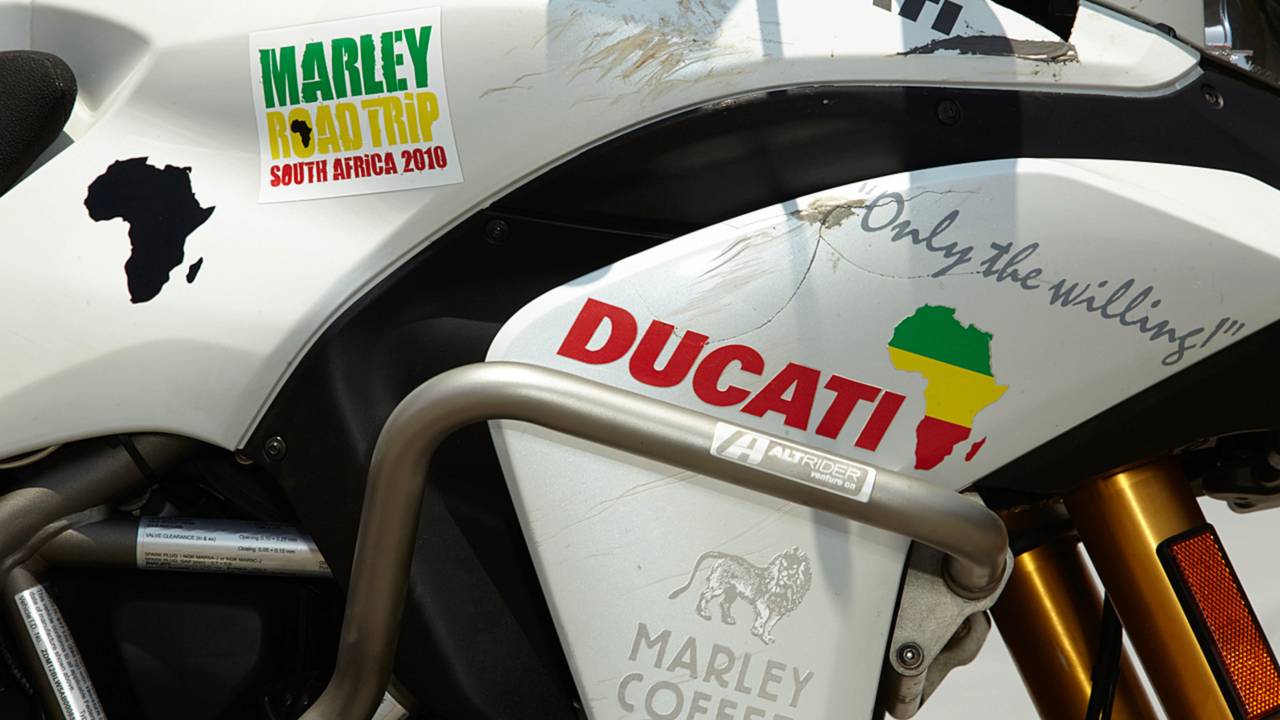 RA: What do you ride here in LA?

RA: What kinda riding do you do?

Robbie: I live in Miami and do stunts.