Yamaha MT-09: a triple for Europe

Yamaha MT-09: a triple for EuropeThis is the much rumored, much teased new three-cylinder Yamaha. Dubbed the Yamaha MT-09, it's just leaked in Europe...

This is the much rumored, much teased new three-cylinder Yamaha. Dubbed the Yamaha MT-09, it's just leaked in Europe courtesy of Omnimoto.it. The 847cc motor makes more power than a Street Triple.

With an engine that weighs 22lbs less than the Yamaha FZ8 and using a die-cast aluminum frame, Omnimoto.it reports that the MT-09 weighs just 376lbs (dry). The Yamaha is said to develop 113bhp. MCN reports that the engine makes 62lb-ft of torque. 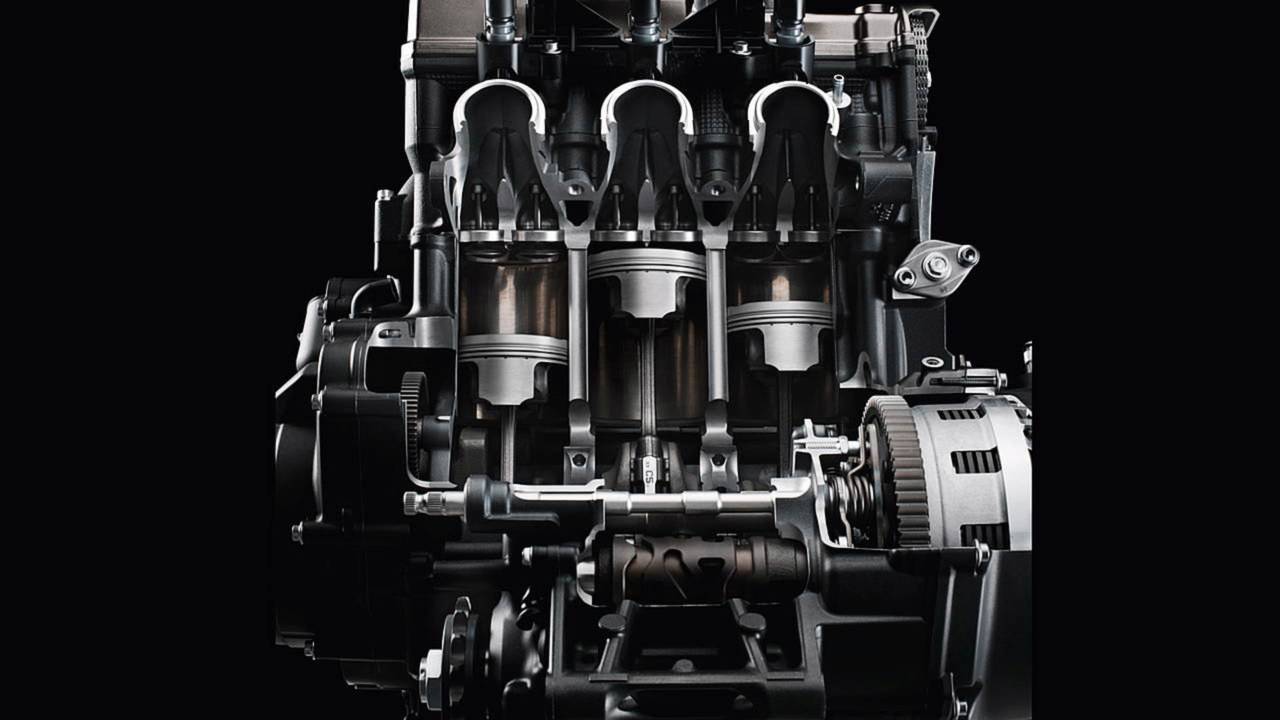 The three-cylinder motor is also reported to be quite innovative, featuring both a balancer shaft and a crossplane crank, leading to a smooth 0º, 240º and 480º firing order. Different length intakes are used for each cylinder and the throttles are ride-by-wire, meaning the MT-09 features three switchable engine maps. 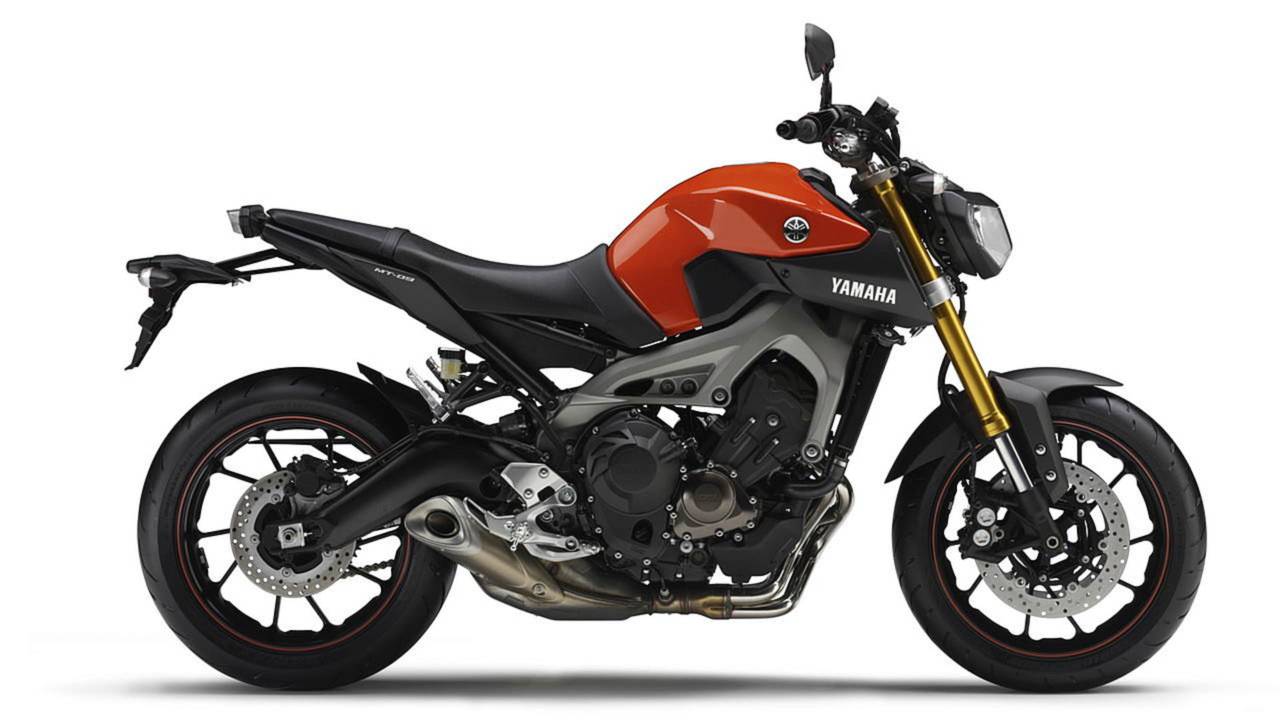 Suspension is reported to be by fully-adjustable, 41mm, USD forks at the front and a fully-adjustable, horizontal monoshock at the rear. Brakes are radial items that appear similar to those used on both the R1 and R6.

A digital dash rounds out the futuristic package.

We'll bring you more details as they develop.