For 2014, the Yamaha R1, Yamaha R6 and Yamaha FZ6R are unchanged with the exception of some great new color schemes. Corporate blue, flashy red and subdued grey across all three bikes. Oh, and as a nice little surprise, the Yamaha FZ-09 is going to come in orange, too. 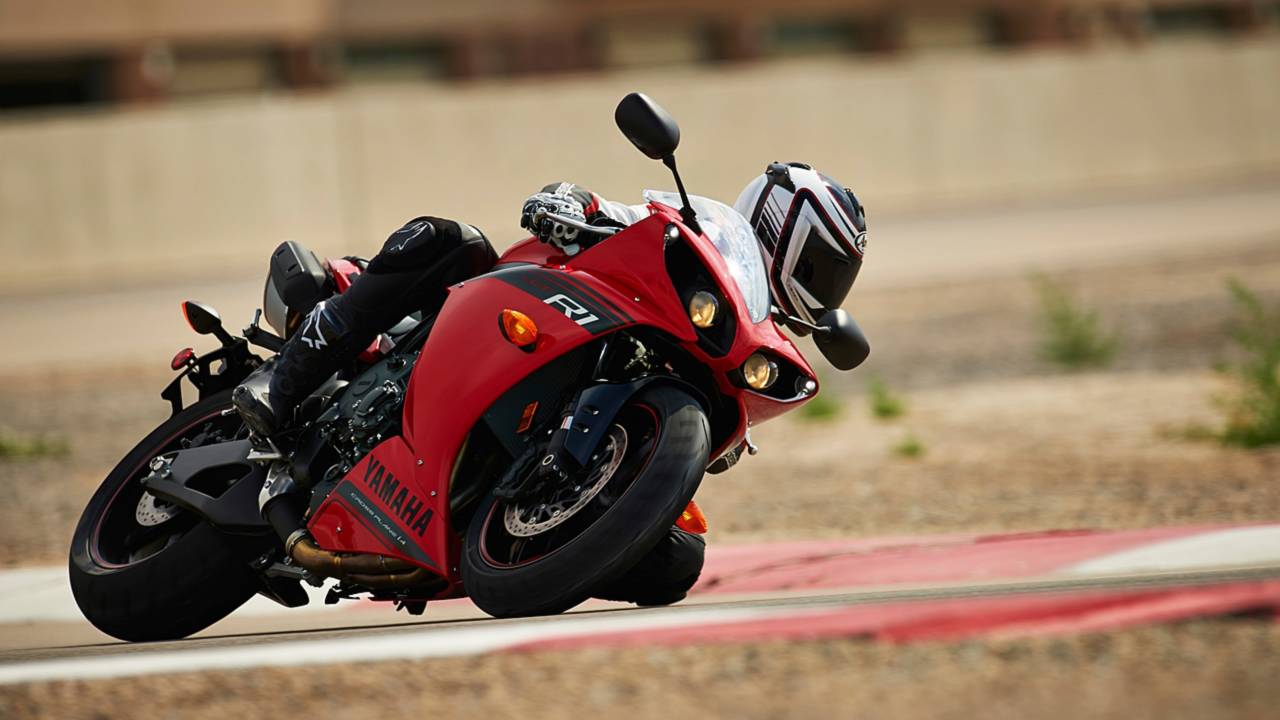 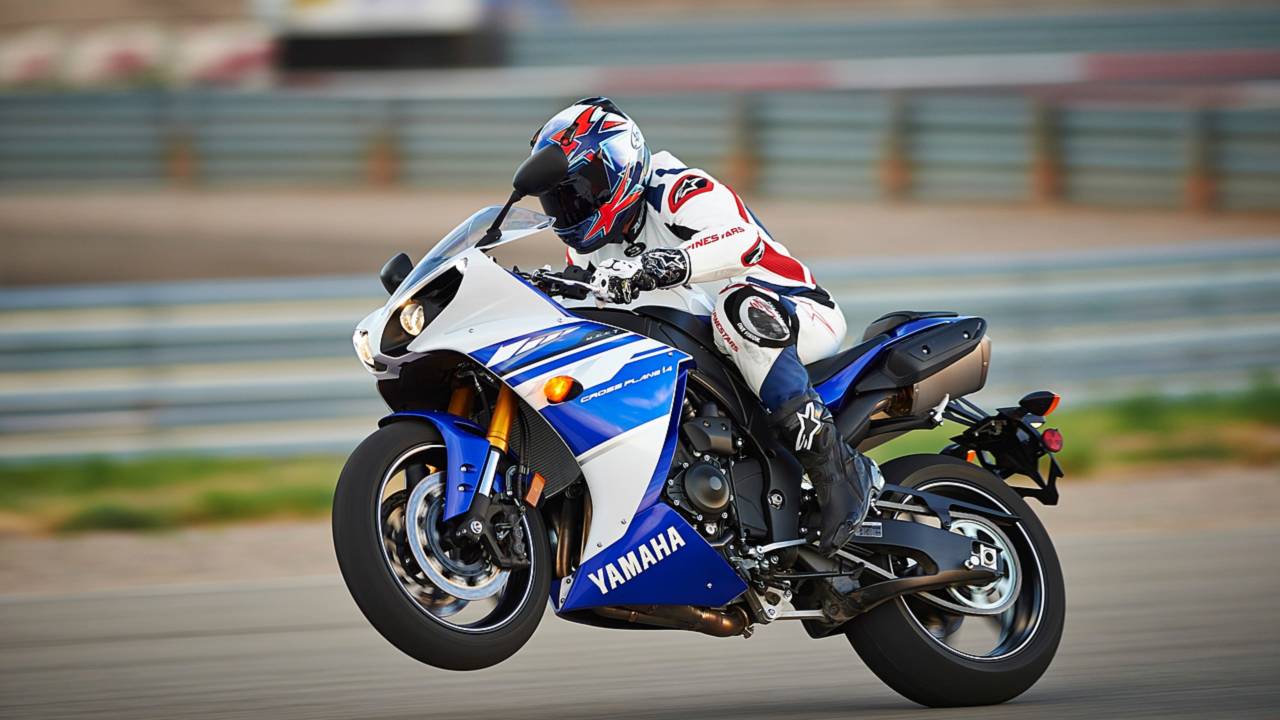 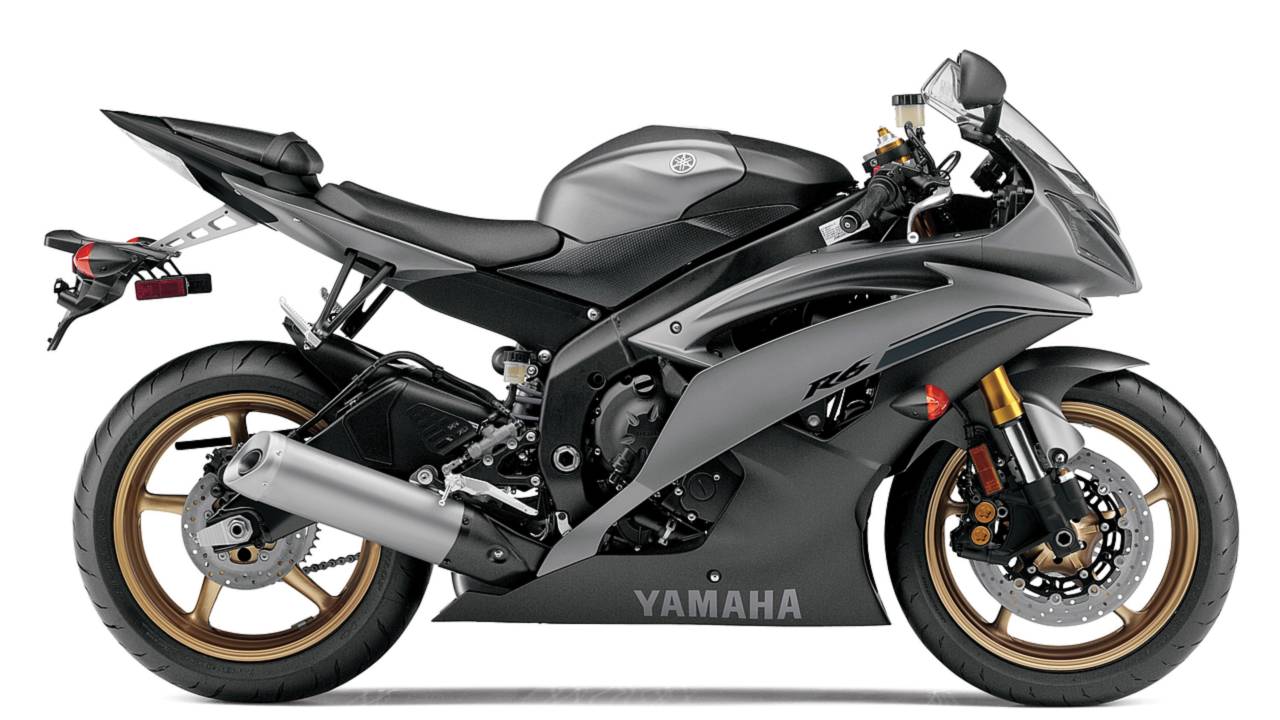 Similar colors to the R1, just with 400 fewer CCs and sharper lines. $10,990 for the grey and red, $11,190 for the sexy blue version. Of note is that 2014 is the 7th model year for this generation of R6 without any major changes, yet it remains the arguable leader in the class. Supersport sales have dried up world wide, halting development in a class which once saw model updates every two years. 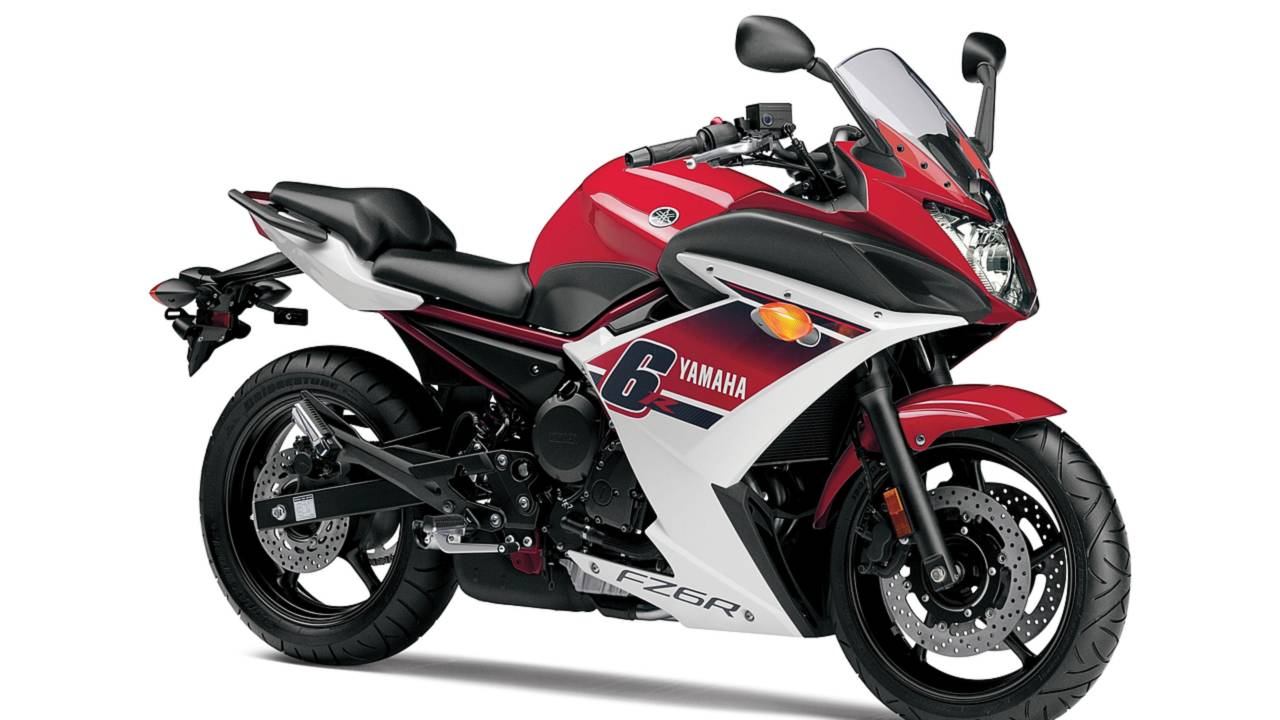 With a new red color scheme designed to mimic that of the R6, the FZ6R remains a sporty all-rounder at a very competitive $6,850 price.

Last but far from least, the awesome new three-cylinder FZ-09 will also come in this new orange color. We're riding it in two weeks!

What do you think of the new 2014 Yamaha sportbikes? Tell us in the comments below.