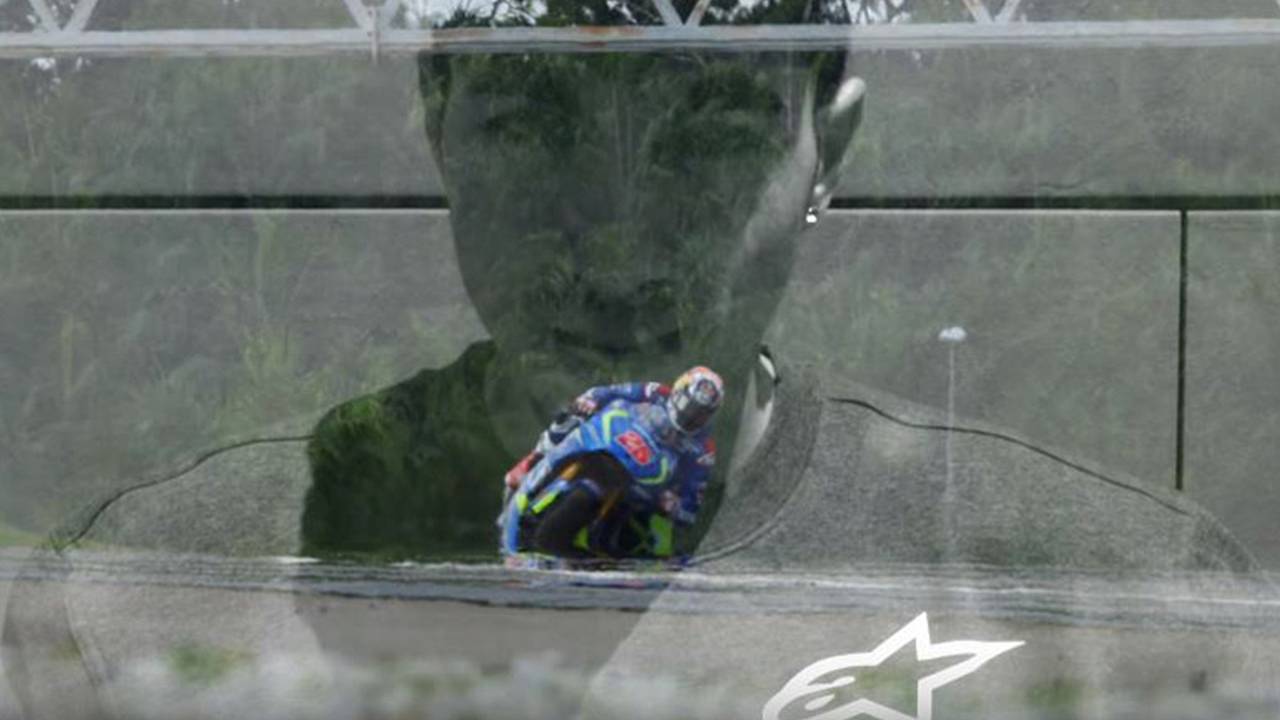 This weekend's MotoGP round at the Italian Grand Prix was no doubt one of the most exciting races of the season. From Valentino Rossi's early battle and daring attacks against teammate Jorge Lorenzo — before a mechanical forced Rossi to retire from the race — to the nail biting final lap during which Jorge Lorenzo and Marc Marquez took turns leading the race. Then on the final straight, just when Marquez seemed certain of the win, Lorenzo made it a drag race and piped him at the line.

Also part of the drama during Sunday's race was Suzuki rider Maverick Viñales, who began the day on the front of the grid in second position. A bad start hurled him backwards into the field, where he had to battle his way back before finally settling for a 6th place finish.

Viñales is the subject of today's episode of the Alpinestars sponsored video series, Mind and Motor.  In the video, the Spaniard discusses his love of motocross, the differences between racing a Suzuki and his future ride at Yamaha, and makes some candid and interesting observations about how traction control really works on MotoGP race bikes.

Check out the video right here: