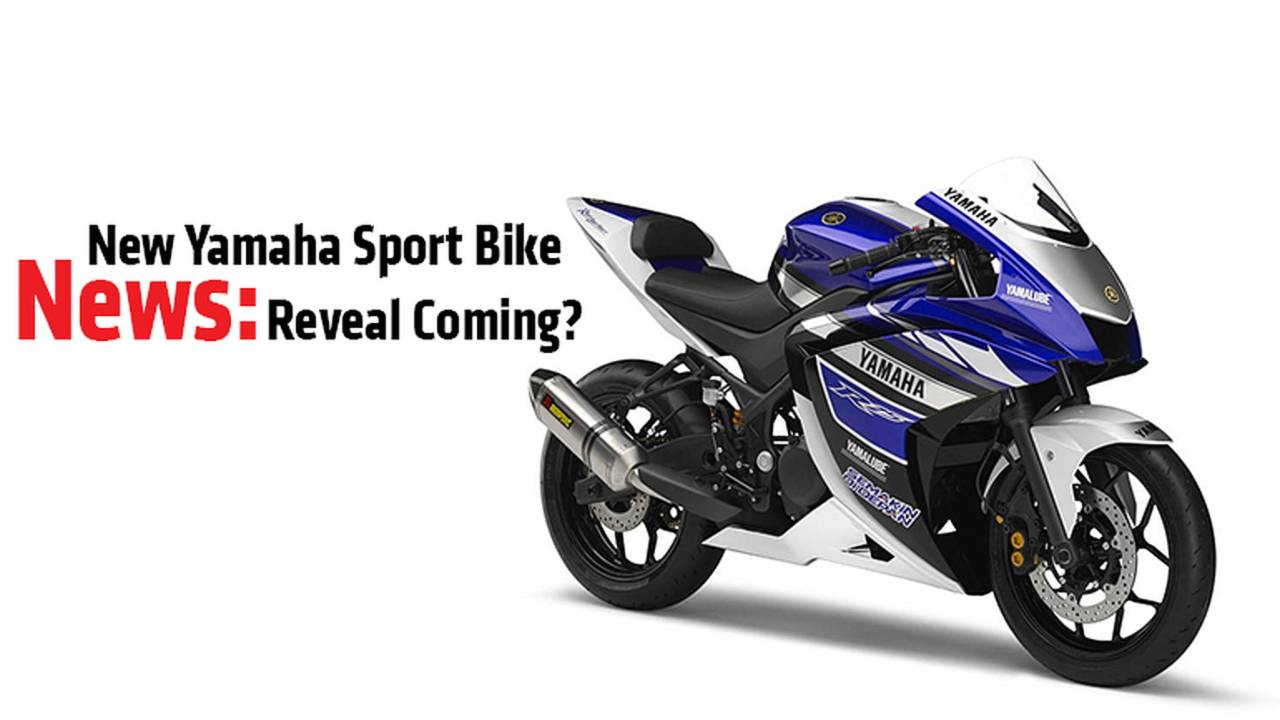 Is a new Yamaha sport bike reveal coming? Could it finally be the R3 we've been waiting for?

It looks as if something is brewing at Yamaha as it has just launched a teaser website that gives glimpses of a twin-cylinder small capacity sport bike that it will reveal next week.

The countdown video, which has a bit of sci-fi flavor to it, to the new Yamaha sport bike shows very little of the new bike except for brief glimpse of a line drawing, which looks very similar to the YZF-R25 concept track bike that Yamaha revealed last year.

Designed purely for circuit use, the R25 had no lights or mirrors and had slick tires but hinted that Yamaha was looking seriously at the small engine sport bike category.

For some time, the company has made no secret of the fact that it was looking to introduce a brand new 250cc and a 300cc sport bike. It has already registered the Yamaha R3 name around the world, which would be suitable for the larger engine model, while it has been suggested that the R25 name from the concept bike might be applied to the 250cc version.

The chances are that here in the U.S. we will see just the 300cc Yamaha R3 and not the 250cc, which will be offered in countries where there is an engine capacity restriction for novice riders. We’ll be following up on this story when full details and specifications are released next Tuesday.