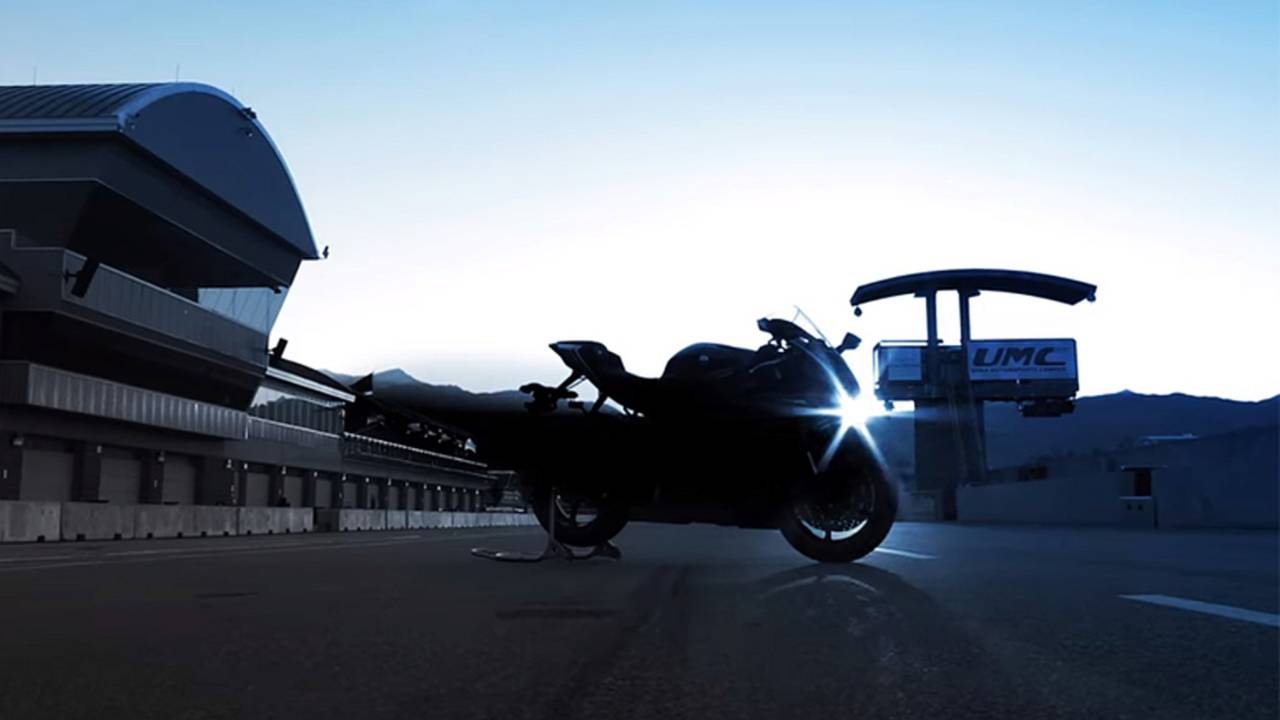 Yamaha just unleashed another 2017 Yamaha R6 Teaser Video that also informs us the official unveiling will take place on Oct 13, 2016.

We had thought that Yamaha would unveil a new YZF-R6 at Intermot Tuesday, but instead we got yet another "R World" teaser video.

We were really looking forward to a full release today as hinted towards in their last R6 Teaser Video but it looks like we are going to have to wait another nine days until October 13th at 7am PST (Or perhaps that's just when they'll release another video –Ed).

Regardless, quite a few details are revealed in this video including more audio clips of a screaming high-RPM motor (four-cylinder if we had to guess, despite rumors of a three cylinder), a quick flash of the headlight assembly, a pretty clear silhouette of the bike on a rear stand, and the tail as it pulls away down the track.

It sounds like we are going to have to sit tight until next Thursday, but we are confident this will be worth the wait. After all, it's been more than 10 years since the YZF-R6 was last redesigned, so what's another week and a half?